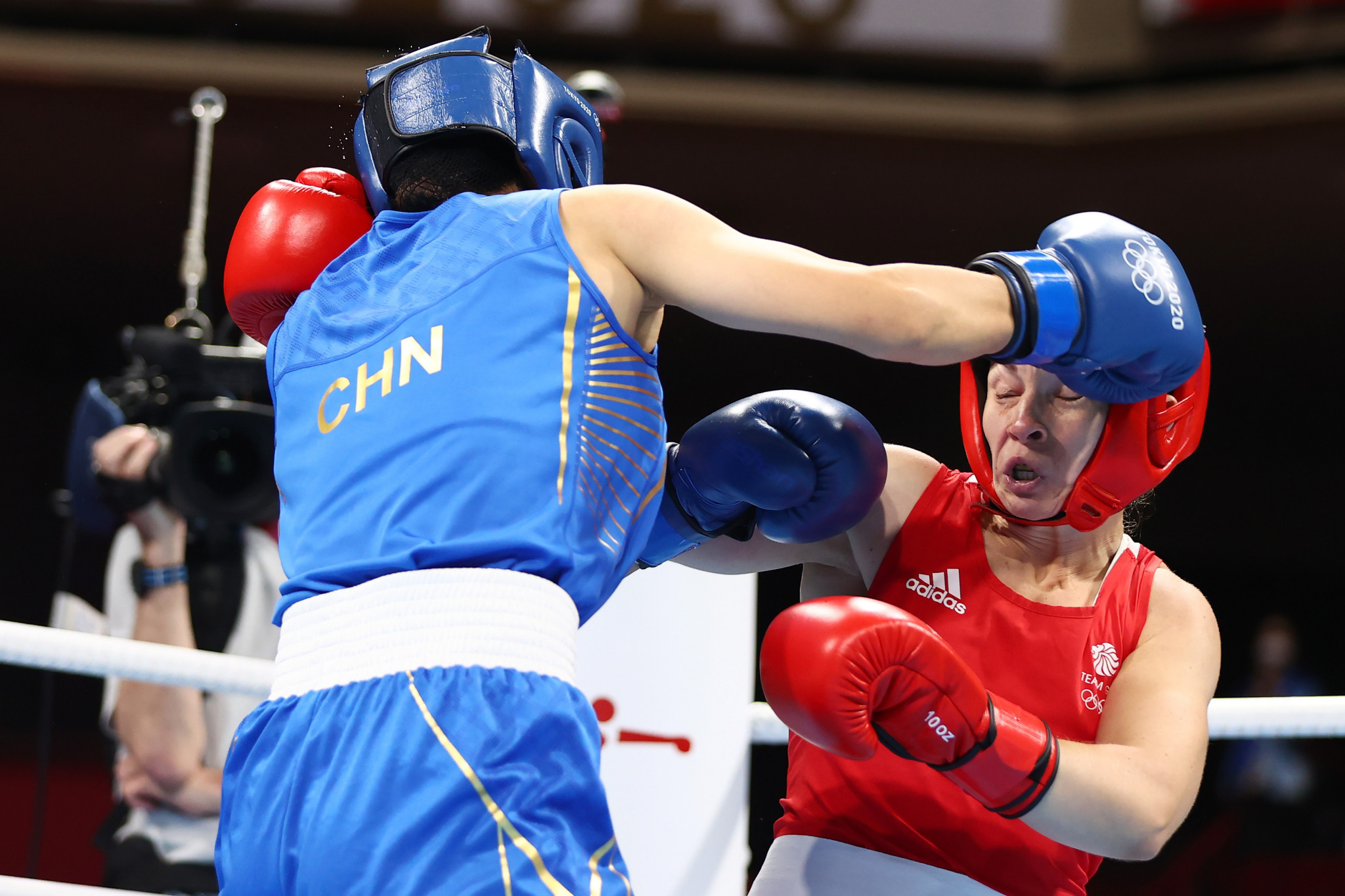 World Boxing Council (WBC) President Mauricio Sulaimán has vowed to work with the International Boxing Association (IBA) as the sport fights to preserve its place on the Olympic programme from Los Angeles 2028.

Boxing - along with weightlifting and modern pentathlon - was left off the International Olympic Committee's (IOC) "initial programme" for the Games in the American city in 2028, with the sports' International Federations given until 2023 to address concerns.

The IBA, which changed its acronym from AIBA at an Extraordinary Congress last month, is required to "demonstrate it has successfully addressed the ongoing concerns around its governance, financial transparency and sustainability, and integrity of refereeing and judging process".

Sulaimán insisted that the sport must work together to ensure that boxing retains its place at Los Angeles 2028.

"This is a time for the world of boxing to unite, because the basis of boxing is amateur boxing," the Mexican official said, as reported by Boxing Scene.

"It is the basis for everything."

The WBC has been vocal in its criticism of the decision to allow professional boxers to feature at the Olympics, arguing that it puts the safety of amateurs at risks.

It vowed to ban any professionals governed by the WBC for two years if they participated at Tokyo 2020, having implemented the same rule at Rio 2016.

Sulaimán revealed that the WBC has held talks with the IBA, and said he believes it is crucial that boxing remains at the Olympics.

"Professional boxing comes from Olympic boxing and amateur boxing, so we as an industry must not turn away," he commented.

"We need to face this issue head on and get to work.

"Whether you are a journalist, a promoter, a manager, a trainer or a fighter, we can’t just stand by and see what destiny brings.

"We have had communications with AIBA and we have tried to have communication with the International Olympic Committee."

The WBC President added that the professional boxing organisation is hoping to organise a "task force" to address boxing's absence from the Los Angeles 2028 core programme.

"We are open to support anything," Sulaimán said.

"The WBC is involved in professional boxing, but we establish a committee for amateur boxing many years ago after the horrible actions that AIBA took to try and bring professionals into the Olympic Games only for money and numbers.

"Boxing is a great sport.

"It had the fourth ranking of all sports in the last Olympics for ratings.

"We have to get active to protect boxing."

Boxing has featured at every Olympics since St Louis 1904 with the exception of Stockholm 1912.

However, the boxing tournament at Tokyo 2020 was organised by the IOC's Boxing Task Force, led by International Gymnastics Federation President and IOC member Morinari Watanabe.

IBA - then the AIBA - was suspended as the sport's Olympic governing body by the IOC in 2019, thus losing its rights to organise the events in the Japanese capital.

The International Federation's financial situation was a key factor in its suspension, as well as concerns over refereeing, judging and governance.

At least 11 bouts at Rio 2016 are thought to have been fixed, with Canadian lawyer Richard McLaren's second report published last month revealing that match-fixing continued at major events for a further five years.

IBA President Umar Kremlev was elected in 2020 on a vow to wipe out the organisation’s debts.

At its Extraordinary Congress last month, a series of governance reforms were approved alongside a rebrand.