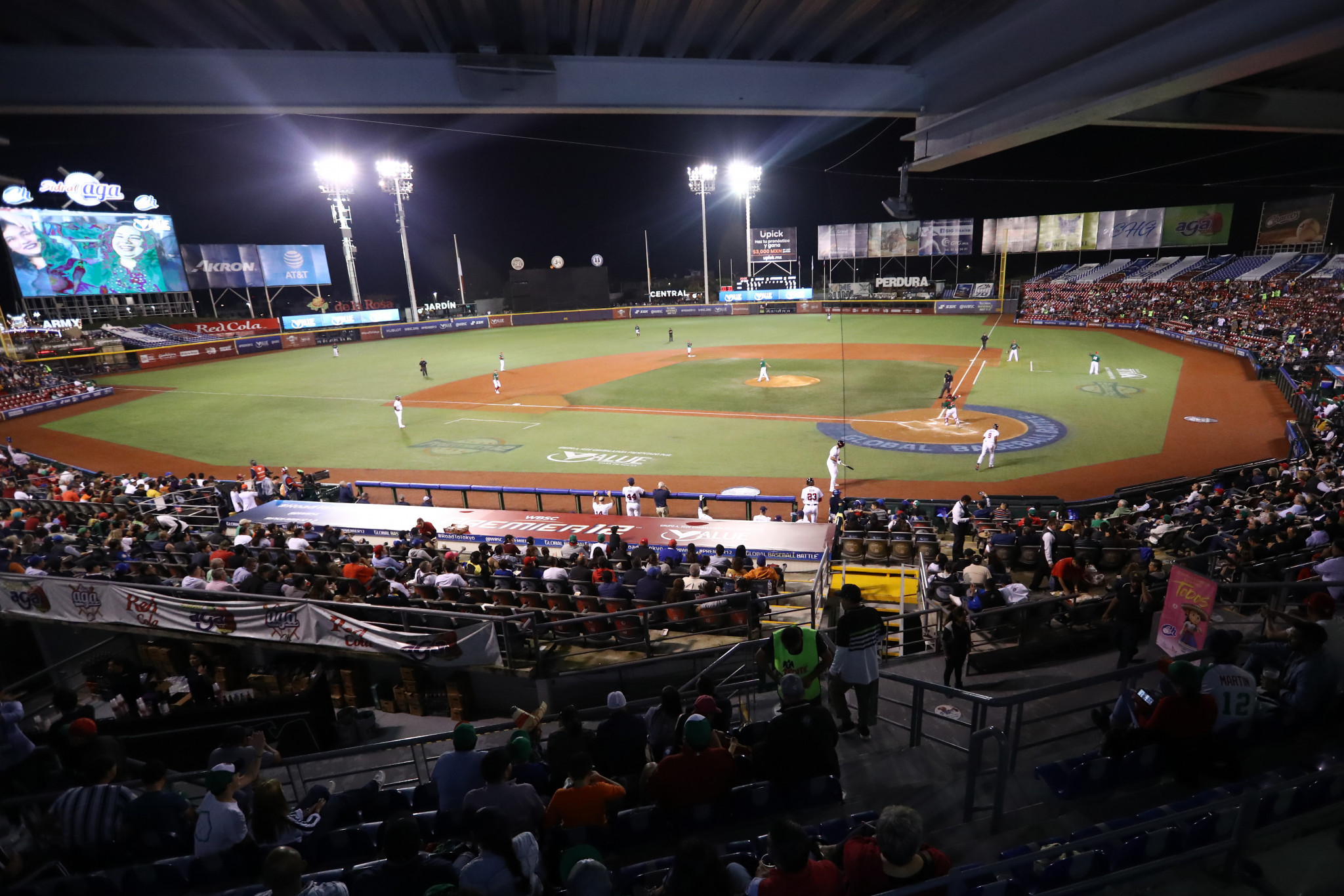 The World Baseball Softball Confederation (WBSC) has introduced term limits for its elected officials after new statutes were overwhelmingly approved at an Extraordinary Congress.

Officials can currently serve for unlimited four-year terms if they continue to be elected, but term limits are required under the Olympic Charter.

The WBSC President and other Executive Board members will now only be able to serve for a maximum of three mandates, with each mandate counting as one term.

A term is considered to be the period between two successive Elective Congresses, which is normally four years.

For the President, his or her first mandate will count as two terms.

All elected officials will only be able to serve for three consecutive mandates in any role, before a compulsory break of at least four years.

However, if elected President, this count will reset at one mandate.

Riccardo Fraccari is the current President of the WBSC, after being elected as the first head of the organisation in 2014.

The Extraordinary Congress was held as a meeting in writing because of COVID-19 restrictions.

A total of 189 full WBSC members voted on approving the statutes, which were overwhelmingly accepted with 92.12 per cent voting in favour.

Other changes which will now be brought in include the possibility of holding hybrid or virtual Congresses in the event of travel restrictions.

Athlete representatives will now be added to the Presidential Council - with one baseball and one softball member joining the eight-strong body.

Baseball5 and esports have been incorporated as WBSC disciplines following an Executive Board decision in December 2020, while all member nations must now include the procedural rules necessary to "effectively implement" anti-doping regulations.

A rule will be introduced obliging players to wait for three years if they want to change nationality, although this can be reduced if agreement is reached by both countries and the WBSC approves it.