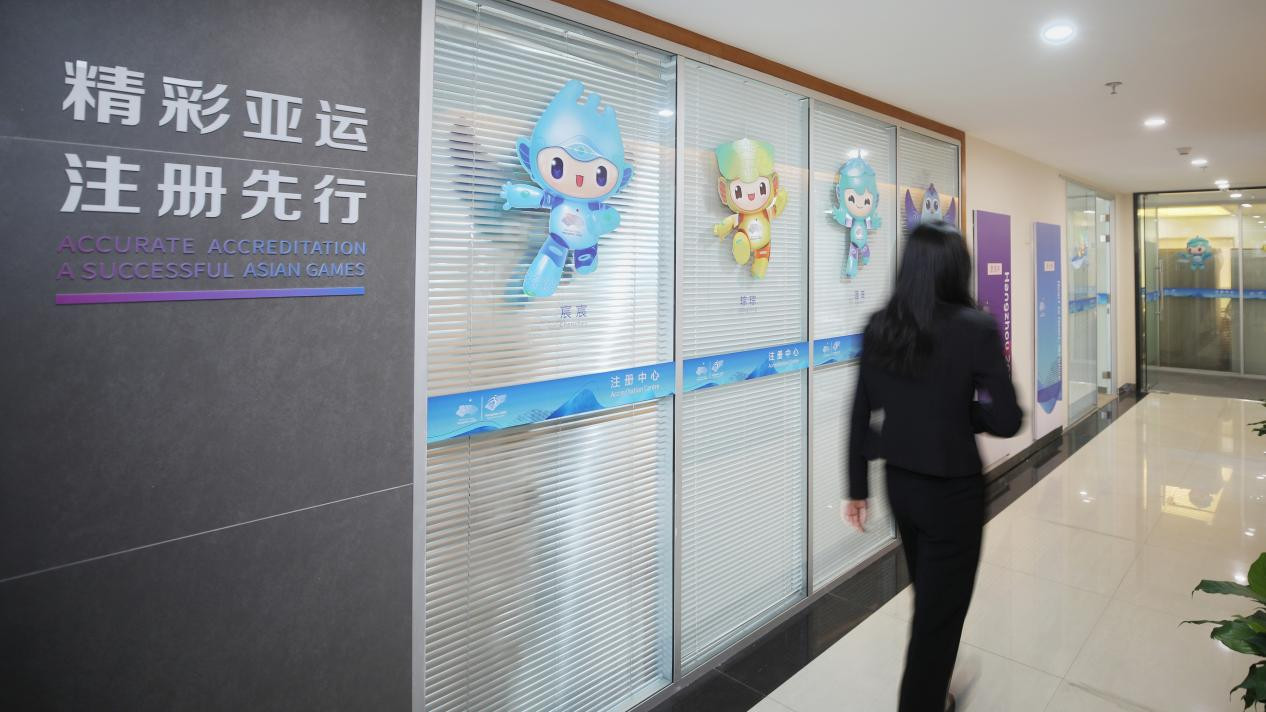 The Hangzhou 2022 Asian Games accreditation centre has been officially opened, making it the first non-competition venue to be put into operation.

It is located in the Shangcheng District of the city and will be used to provide event accreditation, certificate management, guaranteeing the safety of venues, people and vehicles during the event.

The accreditation process for the Games is underway and is set to run until May 10 2022.

The centre is expected to provide an online accreditation service for approximately 200,000 clients of Hangzhou 2022, issuing a special accreditation card to prove an individual's identity.

The accreditation card will be issued to different client bases from July 10 2022, allowing access to certain venues and zones and providing privileges matching the holder's identity.

The Hangzhou 2022 Asian Games are due to begin with the Opening Ceremony from the Hangzhou Sports Park Stadium on September 10 and will run until the 25th with 40 sports featuring on the programme.

The event is set to be the 19th edition of the continental event and will be the third time that China has hosted after Beijing in 1990 and Guangzhou 2010.

It is planned to include athletes from Oceania for the first time after approval.