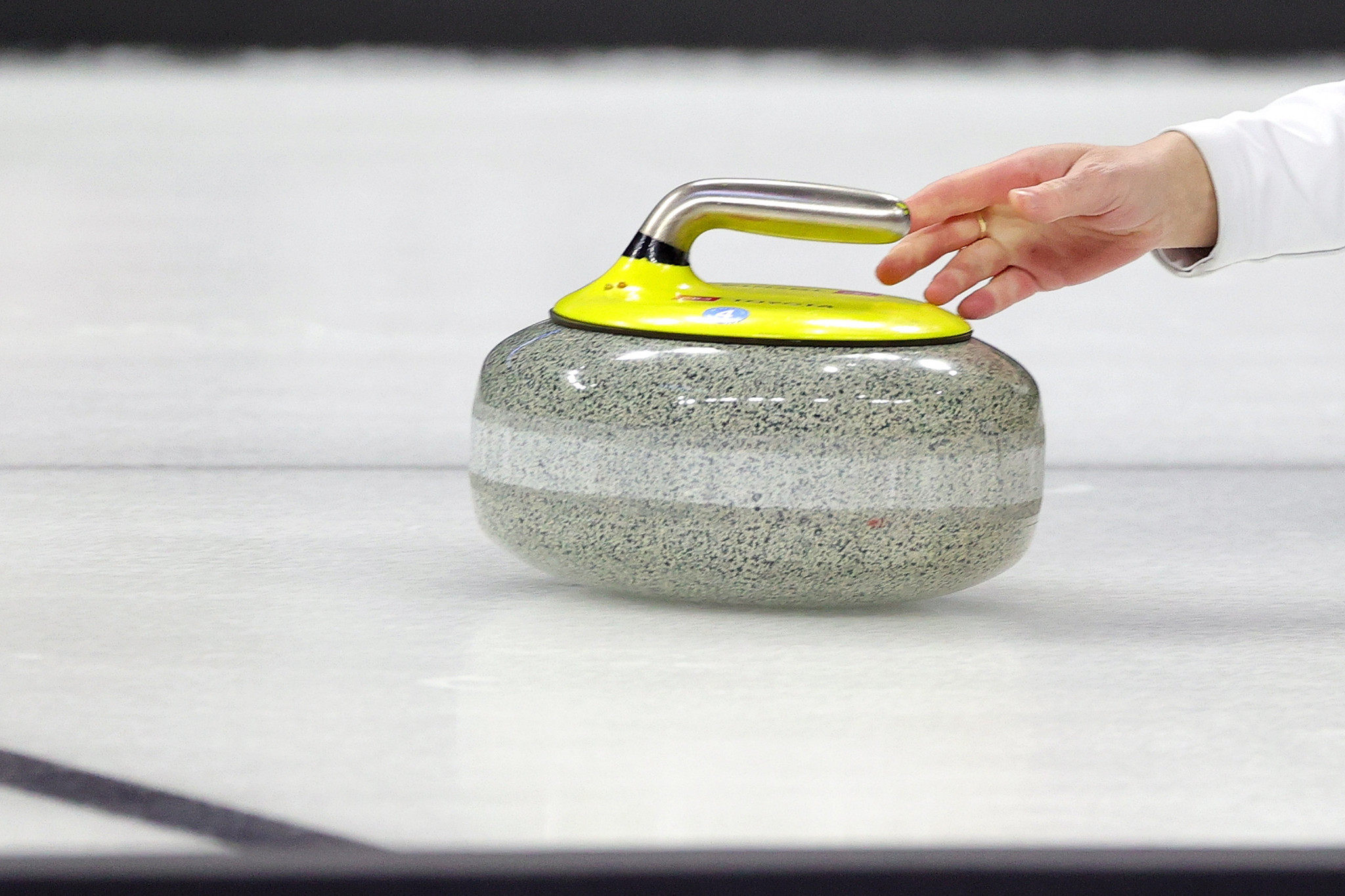 Television coverage of the World Curling Federation (WCF) Olympic Qualification Event in Leeuwarden has been limited, amid concerns from broadcast partners due to an online sex shop serving as one of the local sponsors of the event.

The logo of company EasyToys features on the ice at the event in the Netherlands.

World Curling announced yesterday that a "sponsors rights issue" had led to broadcast coverage of the event being suspended.

The governing body published an update confirming coverage would be limited due to "broadcast partner policy complications involving sponsor agreements and usage."

South Korea’s match against Japan was not broadcast this morning, amid reports Japanese broadcasters had expressed concerns over the sponsorship.

World Curling said a selection of games from the event would be available via additional broadcast partners and by live streaming on its Recast channel while a resolution was being investigated.

Dagmar van Stiphout, project manager of the tournament, said World Curling had been aware of the sponsorship agreement prior to the event.

"We have made clear agreements with the WCF," van Stiphout told Dutch newspaper De Telegraaf.

"They know who our partners are and we have permission to do so.

"We have acted very carefully.

"Now we have found out that a number of broadcast partners feel that they cannot broadcast the matches."

A spokesperson for EasyToys reportedly claimed the company were "surprised" by the situation and were awaiting developments, adding that curling was a "great sport" to associate its name to.

Henrik Holtermann gives Denmark 🇩🇰 an early advantage with a hit and roll that gets both yellows moving and primes a score of three in the first end. 👏#OQE2021 #curling #Roadto2022

It is the second time EasyToys has found itself embroiled in an issue around a sponsorship in sport.

Dutch football team FC Emmen were banned from displaying the logo of the company on their shirts last year.

An agreement was reached allowing the Dutch outfit to wear kit sponsored by the company for one season, rather than the initially agreed three-year deal.

In the mixed doubles, 14 teams are competing in two groups, with two places up for grabs.