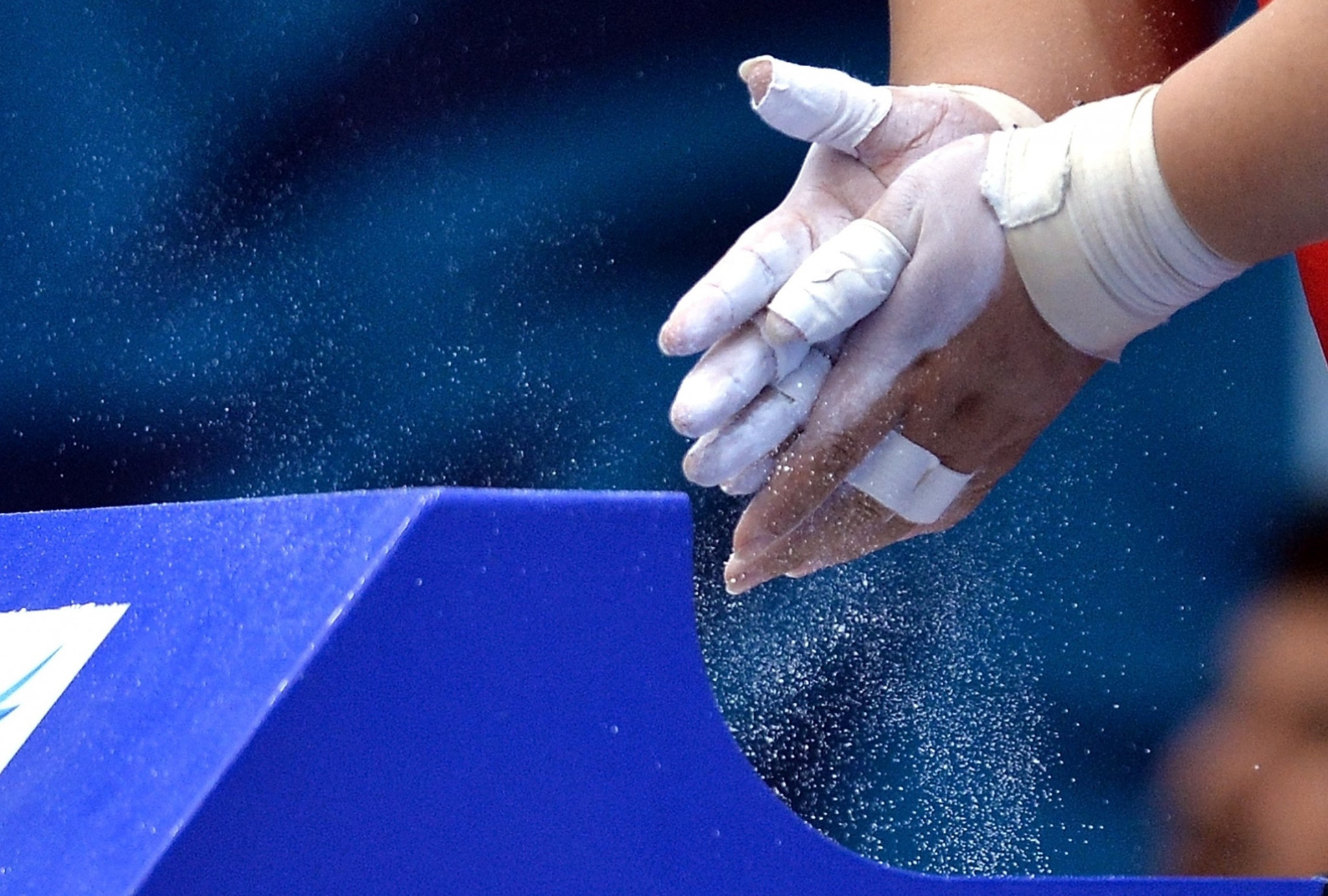 A teenager has become the first German weightlifter to test positive for a banned substance since 2009.

Vicky Schlittig, 18, gave a positive sample for the prohibited anabolic steroid dehydrochloromethyl testosterone - Oral Turinabol - according to the International Testing Agency (ITA), which carries out all anti-doping procedures for the International Weightlifting Federation (IWF).

The sample was provided at the European Junior and Under-23 Championships in Rovaniemi in Finland in September, where Schlittig finished without a total in the 59 kilograms category.

Schlittig's only other result on the IWF database is a 12th-place finish in the European Youth Championships in Milan two years ago, where she competed at 63kg.

The ITA said in a statement, "The athlete has been informed of the case and has been provisionally suspended until the resolution of the matter.

"She has the right to request the analysis of the B-sample.

"Given that the case is underway, there will be no further comments during the ongoing proceedings."

The ITA has notified German weightlifter Vicky Schlittig of an apparent #antidoping rule violation after her sample has returned an Adverse Analytical Finding (AAF) for the anabolic steroid dehydrochloromethyl-testosterone (DHCMT).

Florian Sperl, President of the German Weightlifting Federation, said he was also unable to comment while the case is ongoing.

Germany is one of the most outspoken nations against doping and has not had an athlete test positive in 12 years.

The last one, Frank Schackmann, was suspended for two years after testing positive for metandienone at a small competition in Malta in June 2009, after which the president of Schackmann’s regional federation in Saarland resigned.

Schackmann does not have a single international result listed on the IWF website, and on its list of doping sanctions that stretches back to 2003 he is the only German to feature.