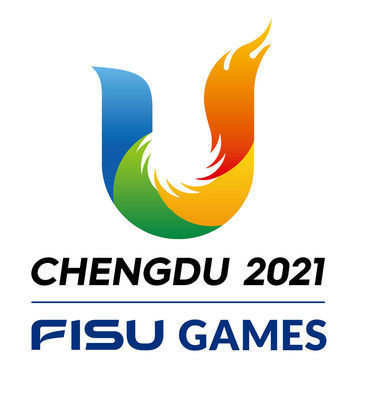 The draws for the team competitions at the postponed Chengdu 2021 International University Sports Federation (FISU) World University Games will be made during a virtual head of delegations meeting, it has been announced.

Eric Saintrond, the secretary general and chief executive of the FISU, will act as master of ceremonies for the draws.

Basketball, volleyball and water polo are the team sports on the programme in Chengdu, with the draws scheduled for February 28 next year.

It has been decided to hold the head of delegations meeting online as a continued precaution amid the COVID-19 pandemic and to maximise participation.

Repeat sessions will be held to accommodate different time zones - which also happened at the online head of delegations meeting held for the Lucerne 2021 Winter Universiade in June.

Topics due to be discussed include venues, accreditation, transport, doping and accommodation.

Initial plans would have seen the meeting held in person between February 21 and 25.

This would have included tours of the facilities due to be used at the FISU Games.

In May, the FISU confirmed new dates for Chengdu 2021 after the event was pushed into next year due to the coronavirus pandemic.

The action is now scheduled to take place between June 26 and July 7, with the dates avoiding the Commonwealth Games in Birmingham and the World Athletics Championships in Oregon.