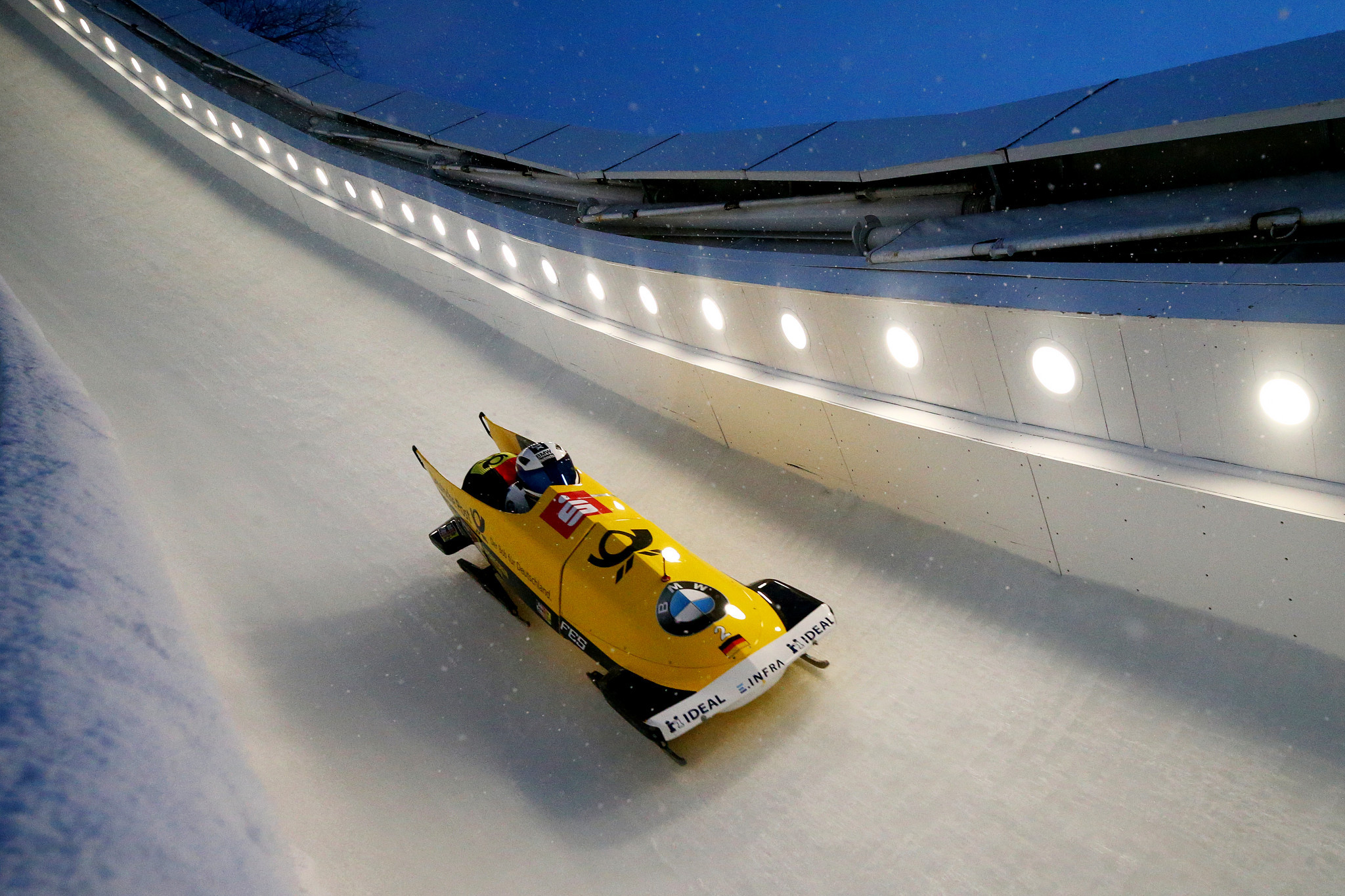 Germany won gold medals in each of the three bobsleigh events contested at Pyeongchang 2018, plus nine of the 12 medals awarded at this year's World Championships on the home ice of Altenberg.

Competition is fierce for places on the the German team for the International Bobsleigh and Skeleton Federation (IBSF) World Cup circuit, but the line-up has now been confirmed for the start of the season.

All three are set to lead two-man and four-man teams, and all three competed in World Cup competitions last year.

Richard Oelsner has to settle for starting the season in the Europe Cup, having been defeated by Hafer at nomination races.

All three competed in the World Cup last season, and Stephanie Schneider - a World Championship runner-up in the monobob - had to settle for a Europe Cup spot.

Innsbruck in Austria is due to stage the season-opening IBSF World Cup leg beginning on November 20.

Four of this season's eight legs are due to be in Germany, before attentions turn to the Beijing 2022 Winter Olympics.