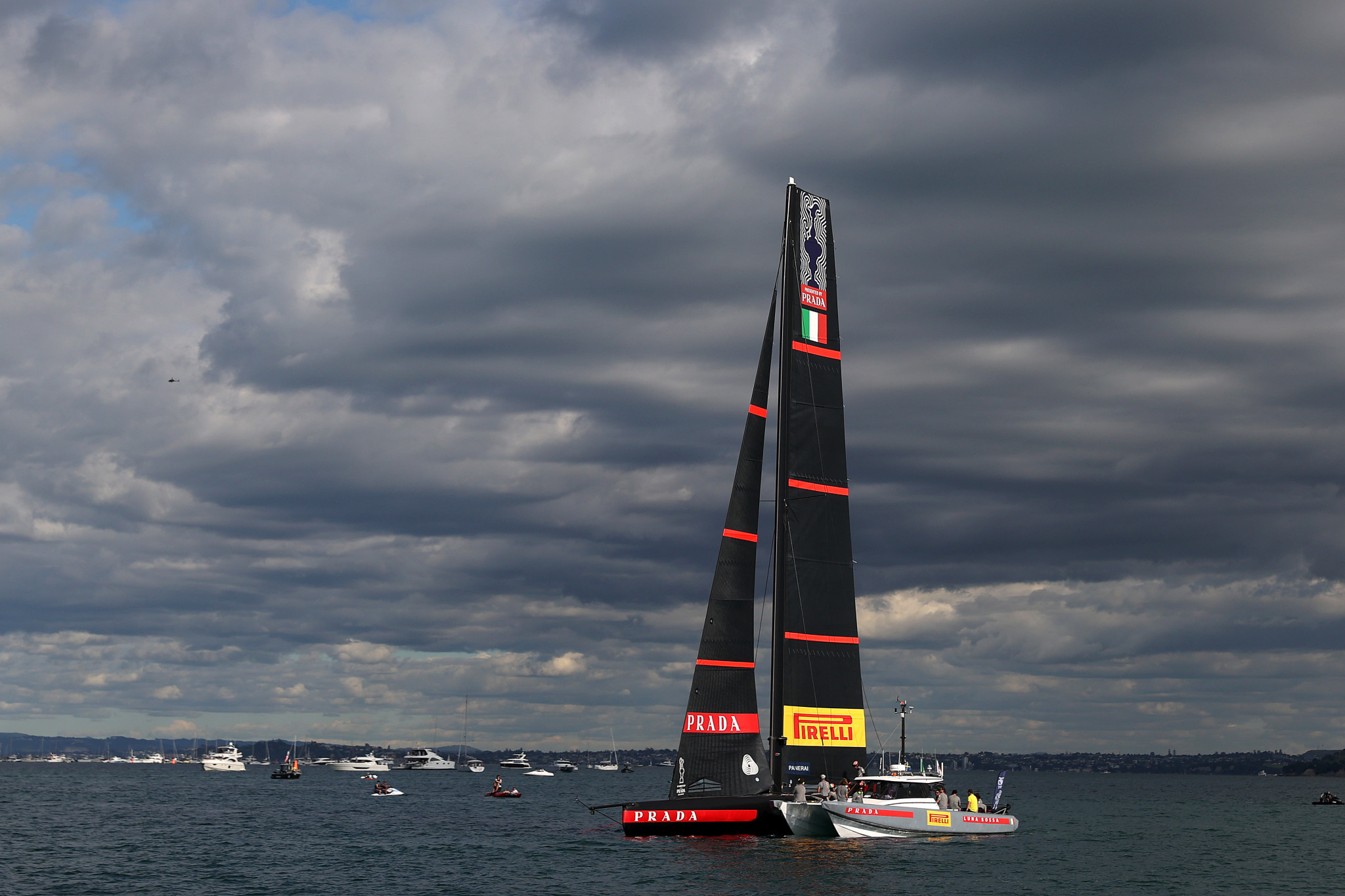 The New York Yacht Club has withdrawn from competing at the 37th America's Cup in 2023 due to COVID-19-related delays and a lack of information.

The club criticised the reigning champions Team New Zealand over the delays around when the next regatta will take place as it is still yet to confirm a venue.

"There are few private clubs that enjoy a stronger bond with a single competition than the New York Yacht Club does with the America’s Cup, which we founded and held for 132 years," New York Yacht Club commodore Christopher Culver said, as reported by Stuff.

"However, we ultimately have a responsibility to act in the best interests of our membership.

"Given the continued uncertainty regarding the 37th America’s Cup, we have decided to pause our challenge for this edition.

"For more than six months, the New York Yacht Club along with other potential challengers have waited for clarity regarding the venue, timing and rules for the 37th America’s Cup.

"Time is never on the side of new teams in this great contest, but at some point, we must recognise when there simply isn’t enough of it left to build a competitive challenge."

Team New Zealand had planned to have a host venue confirmed by September 17, but strict coronavirus restrictions imposed by the country's Government set back progress.

The search for the host venue was started in May 2020 by Origin Sports Group but was paused for a three-month period from March 17.

"While it is disappointing to hear of the apparent loss of the NYYC from AC37, we are not entirely surprised as we started to see them struggling with the reality of being a competing yacht club as early as December last year," Team New Zealand said in a statement.

There have been 37 editions of the America's Cup since 1851 with the New York Yacht Club prevailing in 25, the last coming in 1980.

Auckland hosted the 36th America's Cup from March 10 to 17 2021 following a postponement due to a coronavirus-induced lockdown in the city.