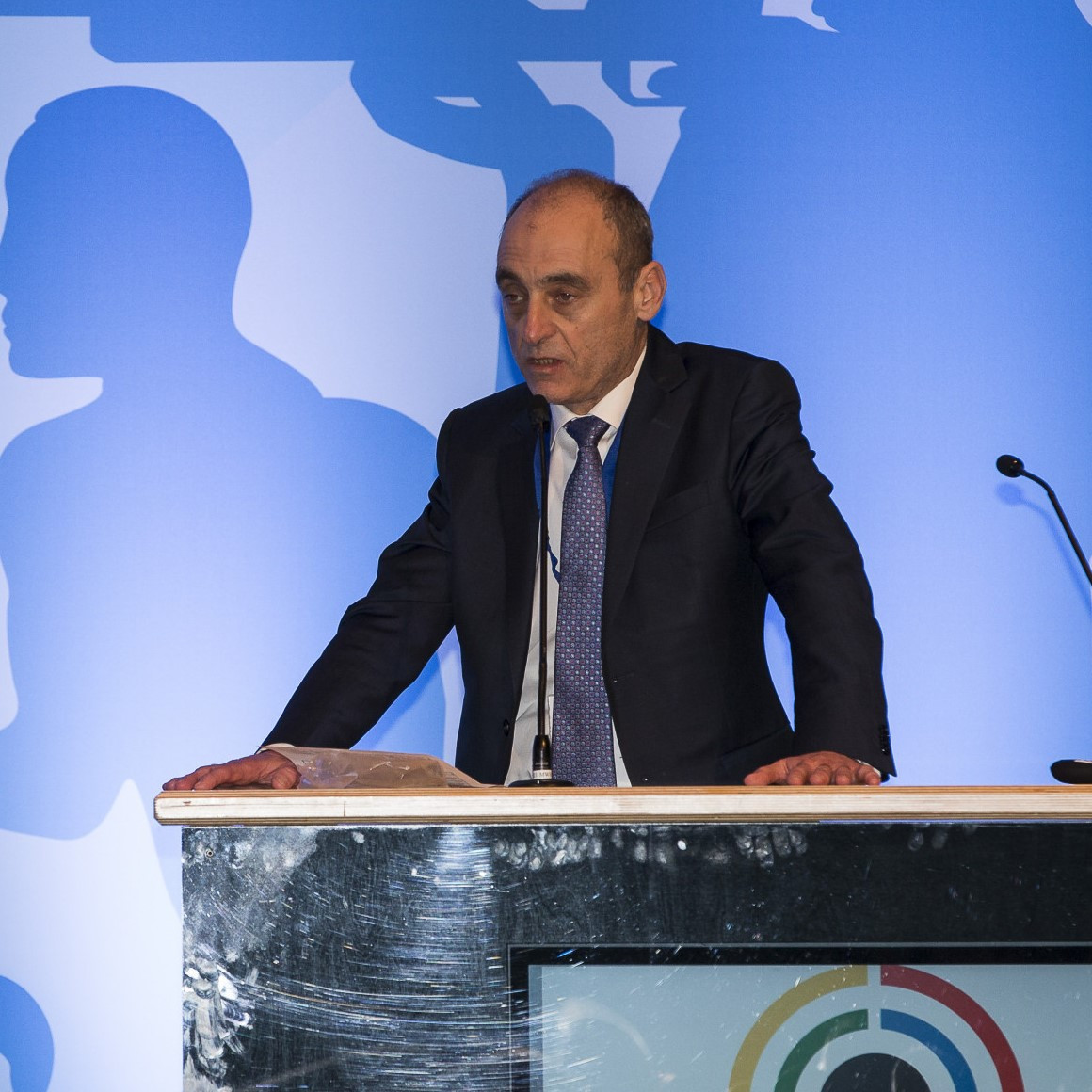 Alexander Ratner is the new President of the European Shooting Confederation (ESC) after receiving just shy of 55 per cent of votes in a straight shootout with Luciano Rossi.

Ratner polled 52 of the 95 votes cast at today's ESC General Assembly in Larnaka in Cyprus.

The election campaign was a bitter one, with Rossi questioning whether Ratner - the secretary general of the International Shooting Sport Federation (ISSF) - should be allowed to hold that role and be the ESC President, citing a potential conflict of interest.

insidethegames revealed how ISSF President Vladimir Lisin, the Russian billionaire who stepped down as ESC chief at today's General Assembly, had responded by accusing Rossi of trying to concoct an "election scandal" and creating "illusions of violations".

Rossi is a former ISSF vice-president and lost another contentious election in late 2018, when Lisin beat him to the ISSF's top job by just four votes.

The Italian raised the issue of Ratner's alleged conflict of interest to the International Olympic Committee and the Association of Summer Olympic International Federations.

Ratner's defenders, including Lisin, insist that there is no issue as being ISSF secretary general does not give him voting rights within the worldwide governing body.

Ratner, a sports manager who is Russian-born with German citizenship, was ESC secretary general for eight years before being voted into the Presidency.

Ratner has been secretary general of the ISSF since 2018.

A new version of the ESC Statutes and General Regulations was also approved at the General Assembly today.

The rest of the ESC Presidium is set to be elected tomorrow, with the hosts of various European Championships also due to be chosen.