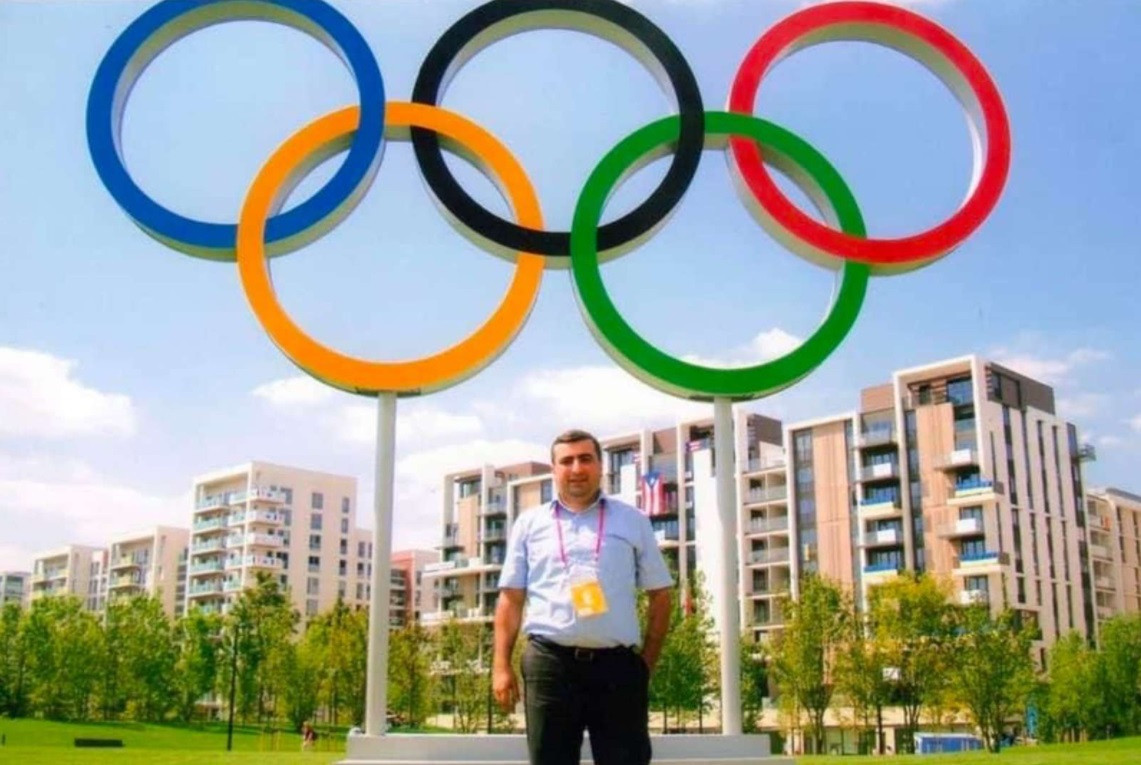 The deputy general secretary and head of media at the Azerbaijan Judo Federation has died at the age of 47, after contracting COVID-19.

Elnur Shukurov, also known as Ashraf Oglu, had been hospitalised since September before losing his battle against coronavirus, the International Judo Federation (IJF) has confirmed.

The father of two was considered one of the most famous sports journalists and commentators in Azerbaijan and is known for producing the first sports entertainment programme, called Sport Digest, on national television.

He is also said to be the first local journalist to interview IJF President Marius Vizer during his visit to Baku, and attended many Olympic Games, including Tokyo 2020.

Pedro Lasuen, the media and communications director for the IJF, had the opportunity to work with Elnur.

"Elnur's calling card was a dazzling smile, borderless humour and a deep understanding of human beings, their weaknesses and their virtues," said Lasuen.

"Elnur was, above all, a good, generous and patient man.

"With him everything was laughter, even in bad times, because as always he said 'No problem, we will find a solution.'"

A statement from the IJF added: "Elnur Ashraf Oglu will be deeply missed among the judo family, in Azerbaijan and in the world.

"We present our deepest condolences to his family and friends.