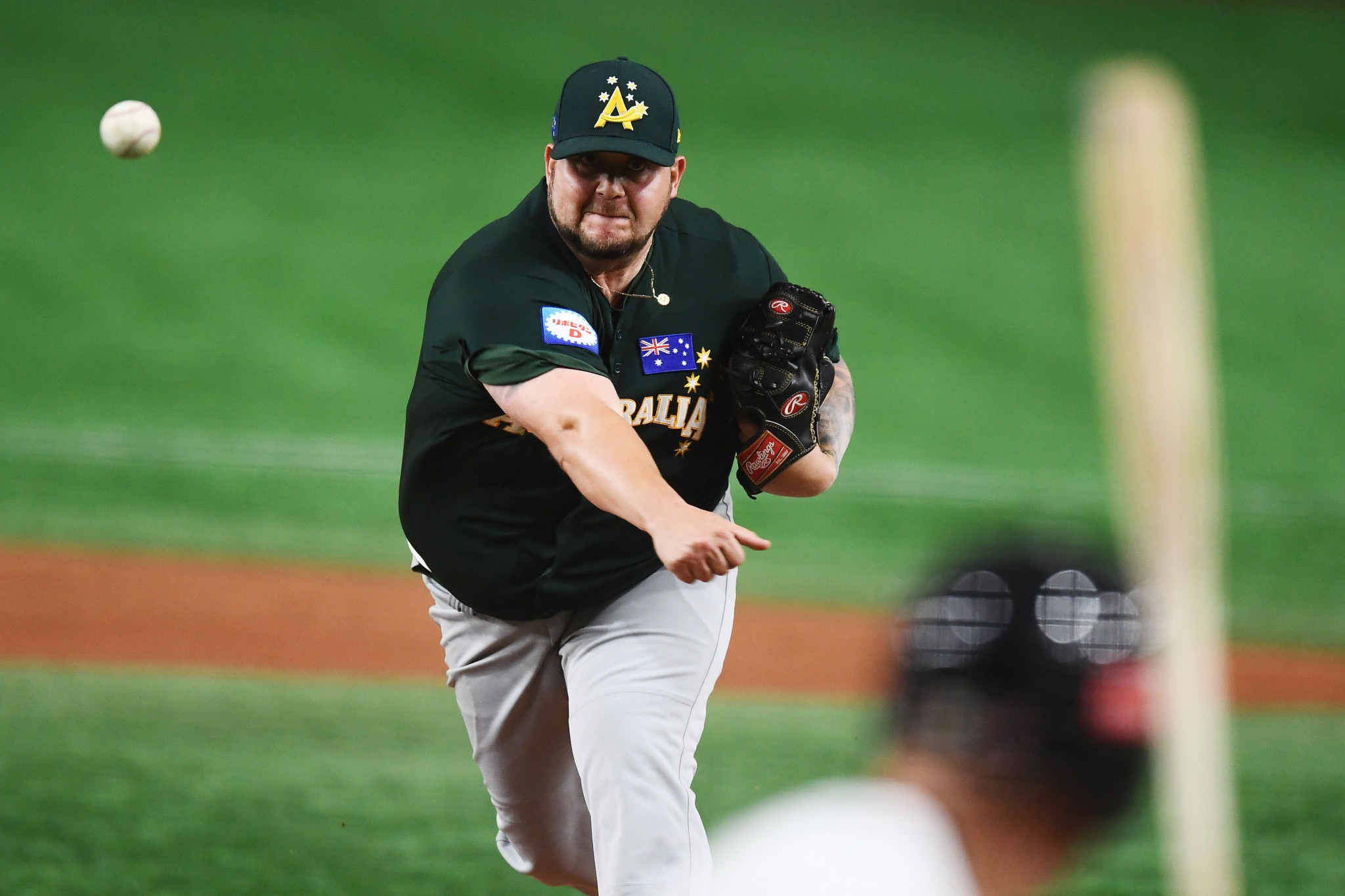 Softball Australia and Baseball Australia have offered their full backing to attempts to have the sports added to the programme for the Brisbane 2032 Olympics.

Men's baseball and women's softball returned to the Olympic programme at Tokyo 2020, with Japan winning both gold medals.

Baseball-softball was left off the Paris 2024 schedule, but the World Baseball Softball Confederation (WBSC) is hopeful it will return at Los Angeles 2028 and is lobbying accordingly.

With the following Olympics scheduled to be held in Australia - like the United States a country where baseball and softball are relatively popular and played widely - it is hoped that baseball-softball can return to the Olympic programme on a permanent basis from 2028.

Softball Australia and Baseball Australia have come together to boost these hopes and advocate for their respective sports featuring at Brisbane 2032.

"Having our national teams at the Olympic Games is an immeasurable boost to our sports profile and marketability," Softball Australia chair Richard Lindell said.

"We had considerable growth across our digital audiences during the recent Olympic period and we now have a new group of heroes to celebrate and sell the sport to the next generation.

"Becoming a permanent sport on the Olympic programme would bring many benefits to our sport both financially and at a participation level, so we hope to gain momentum in those areas by targeting a return for consecutive Games at Los Angeles, Brisbane and beyond."

"Both softball and baseball are incredibly inclusive and marketable sports globally, they deserve a permanent fixture in the Olympic cycle."

The international governing bodies for bowls, rugby league and netball have all expressed hope of being added to the programme for Brisbane 2032.

Cricket - another sport popular in Australia - is lobbying to be added to the Olympic programme for Los Angeles 2028 and beyond.

The provisional sport programme for Los Angeles 2028 is expected to be finalised at the IOC Session in Beijing in February next year.