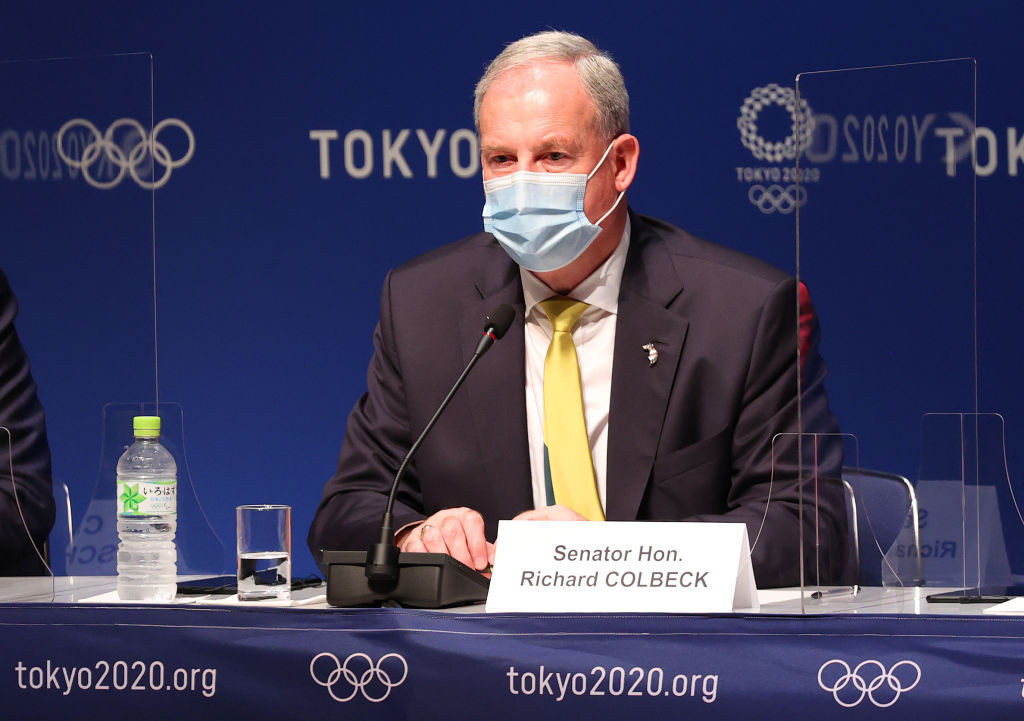 Funding for the Games has already been the source of friction in Australia, with Queensland politician and special envoy for the 2032 Olympics and Paralympics Ted O'Brien warning earlier this month that the Federal Government could withdraw its half of the budget following a row over the composition of the Organising Committee.

An announcement from Queensland that the iconic Brisbane Cricket Ground - known internationally as The Gabba - will undergo an AUD1 billion (£540 million/$747 million/€640 million) regeneration so it can be the focal point of the 2032 Games has also been criticised by the Federal Government.

Brisbane 2032 had promised its concept would mainly use existing venues and would not involve lavish spending to adhere to the IOC's demands.

"The Gabba announcement was a bit of a surprise to a lot of us, but that's what's prompted the process that we've put in place now, the agreement... with respect to 50/50 funding of the Games infrastructure."

The Federal Government will contribute 50 per cent towards the budget as part of a funding deal agreed with the Queensland Government.

"That goes to the arrangements that we agree to form the Organising Committee, but there's also going to be an inter-Governmental agreement between the states and the Commonwealth.

"That will provide us with a genuine partnership in the overall process of delivery of that infrastructure, including some of the strategic decision-making that'll be undertaken as well."

Brisbane was rubber-stamped as the host city for the 2032 Olympics and Paralympics by the IOC in July.

The Australian city was the only candidate after being targeted by the IOC under its new process for selecting venues for the Games.