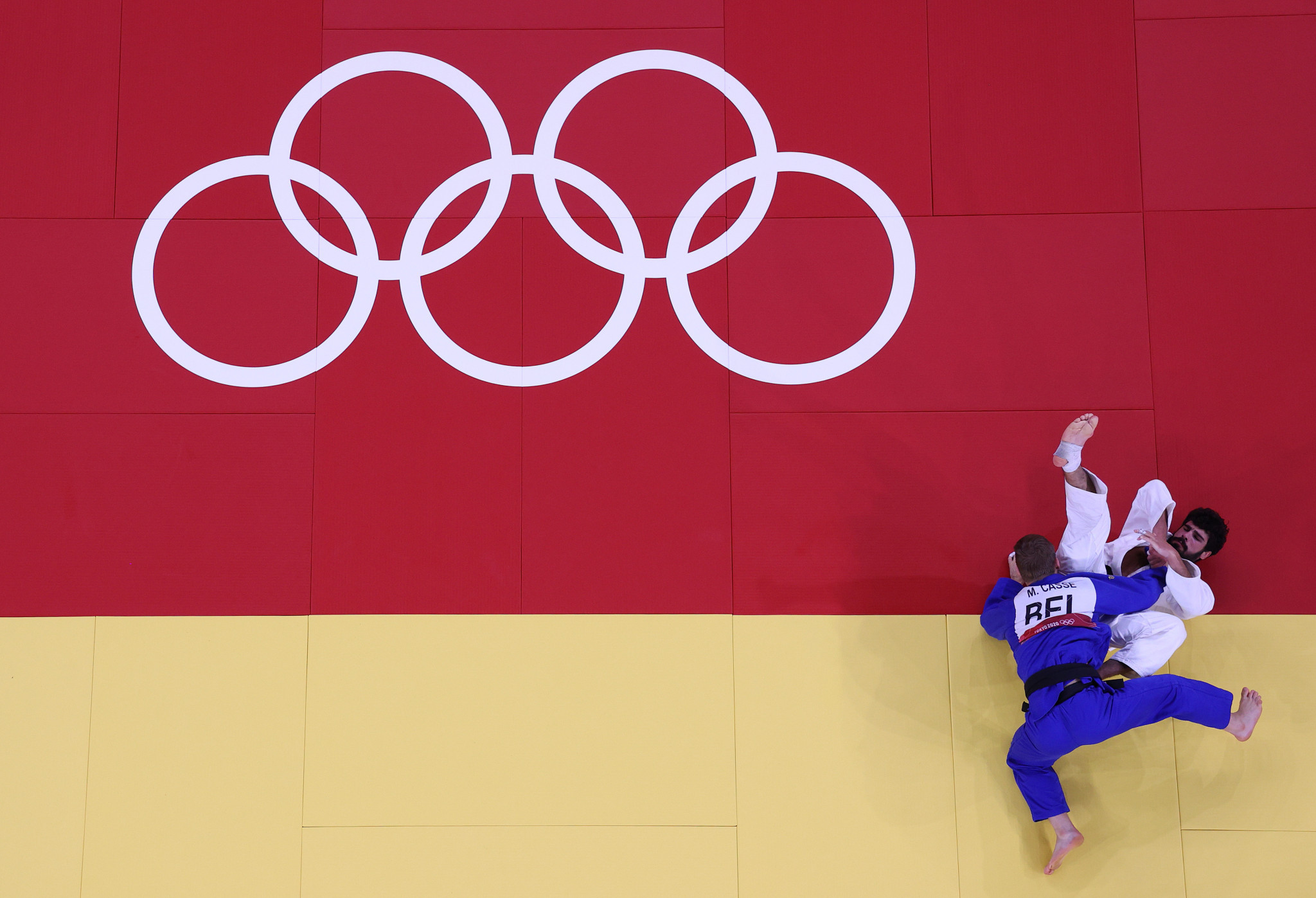 A high-quality field has assembled for the 50th edition of the International Judo Federation’s Paris Grand Slam tournament, one of the most highly-regarded tournaments on the circuit.

The competition is traditionally held in February at the AccorHotels Arena in Paris, but this year’s edition has been moved to October due to the pandemic.

The stadium has capacity for just under 20,000 people, and will welcome spectators for an event that boasts a thousand reward points.

In the men’s under-81 kilograms category Georgia’s Tato Grigarishvili, who won World Championship silver earlier this year in Budapest, and finished fifth at Tokyo 2020, is among the field.

He has also been in good form in 2021 winning World Championship gold in Budapest and claiming bronze at Tokyo 2020.

Arman Adamian of Russia features in the men’s under-100kg category, aiming to improve on his two bronze medals this year at the World Masters in Doha and the Antalya Grand Slam.

On the women’s side, Croatia’s Barbara Matić is set to compete in the under-70kg category, looking to build on her World Championship gold in Budapest this year, and bounce back from her fourth-placed finish at the Olympics in Tokyo.

One of the big hopes for the hosts is Shirine Boukli in the women’s under-48kg category, who won gold in February at the Grand Slam event in Tel-Aviv, Israel.

The IJF describe the Paris Grand Slam as a "special tournament", and this year’s edition has a lot to do to match the drama of 2020, when home favourite Teddy Riner’s unbeaten record of 154 matches, and nearly 10 years, was abruptly ended in the third round of the men’s over-100kg category.

The victory in golden score for Kokoro Kageura, who went on to win silver in the category, left a partisan crowd in stunned silence, and provided the tournament with a historic moment.