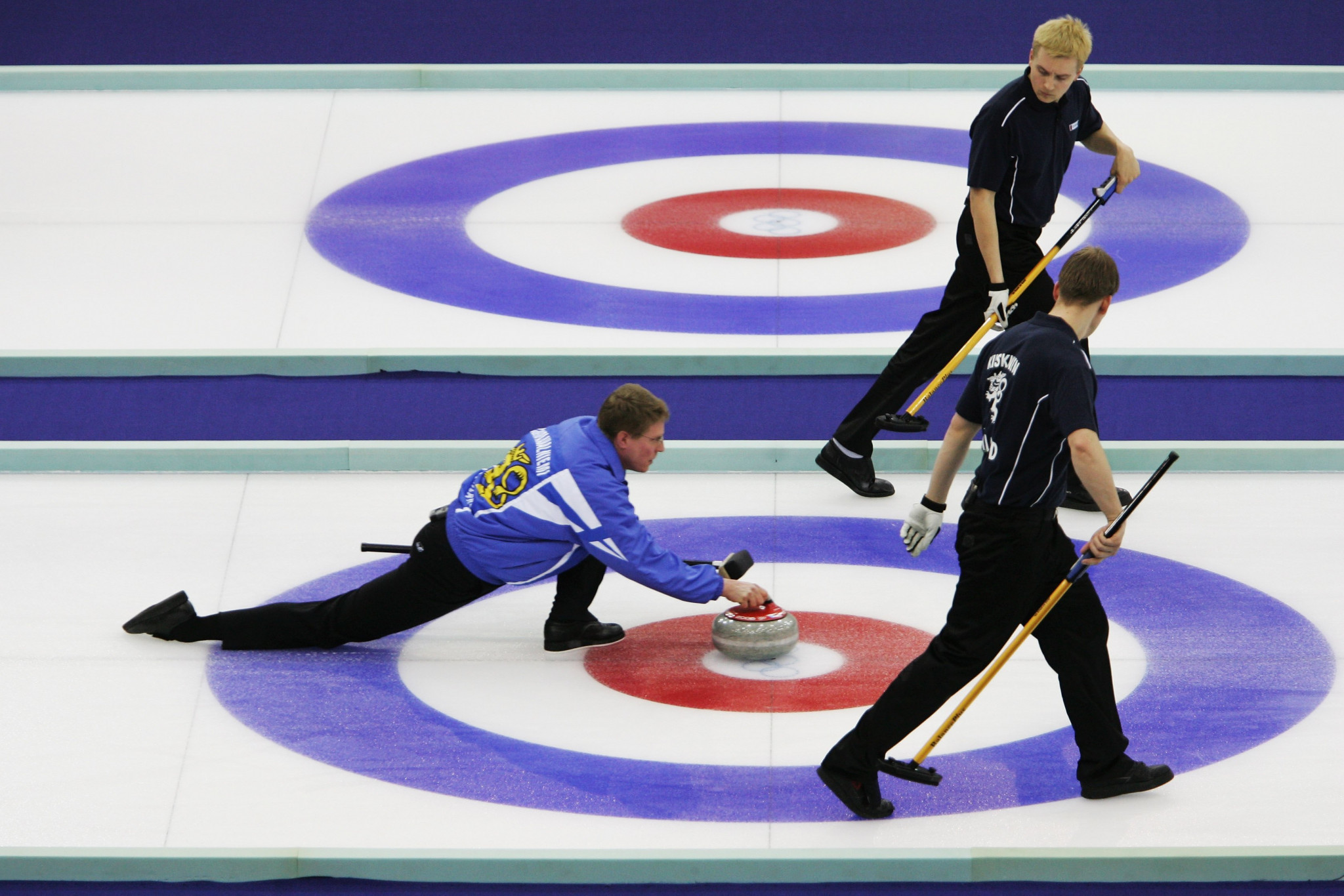 The Czechs won 7-6 in dramatic fashion after scoring three points in the final two ends after being 6-4 down going into the latter stages.

Lukas Klima's side eased into the qualification game after crushing Belgium 14-3 earlier in the morning's playoff session.

Finland broke the hosts hearts in the second qualification game with a nail-biting 10-9 victory.

Turkey got off to a blistering start by going up 3-0 in the first end.

It was a back-and-forth game from that moment on until it was forced into an extra end which saw Finland put the nail in the coffin to book their ticket to China.

In the women's draw, Latvia and Slovakia faced off in the first qualification game which would see the winner advance without having to play a semi-final.

The Latvians survived a late scare to win 9-7 after Slovakia scored three unanswered points in the eighth end.

They then endured further misery as Turkey annihilated the deflated side 12-3.

It was clear early on that it was not Slovakia's day as their opponents went 5-0 up from the first end.

Turkey required an extra end against Hungary to earn the right to play in the second qualification game, winning 6-5.

The results mean that the four teams have confirmed their places in the Olympic Qualification Event in Leeuwarden in The Netherlands from December 5 to 18 which will then determine what teams play at Beijing 2022.