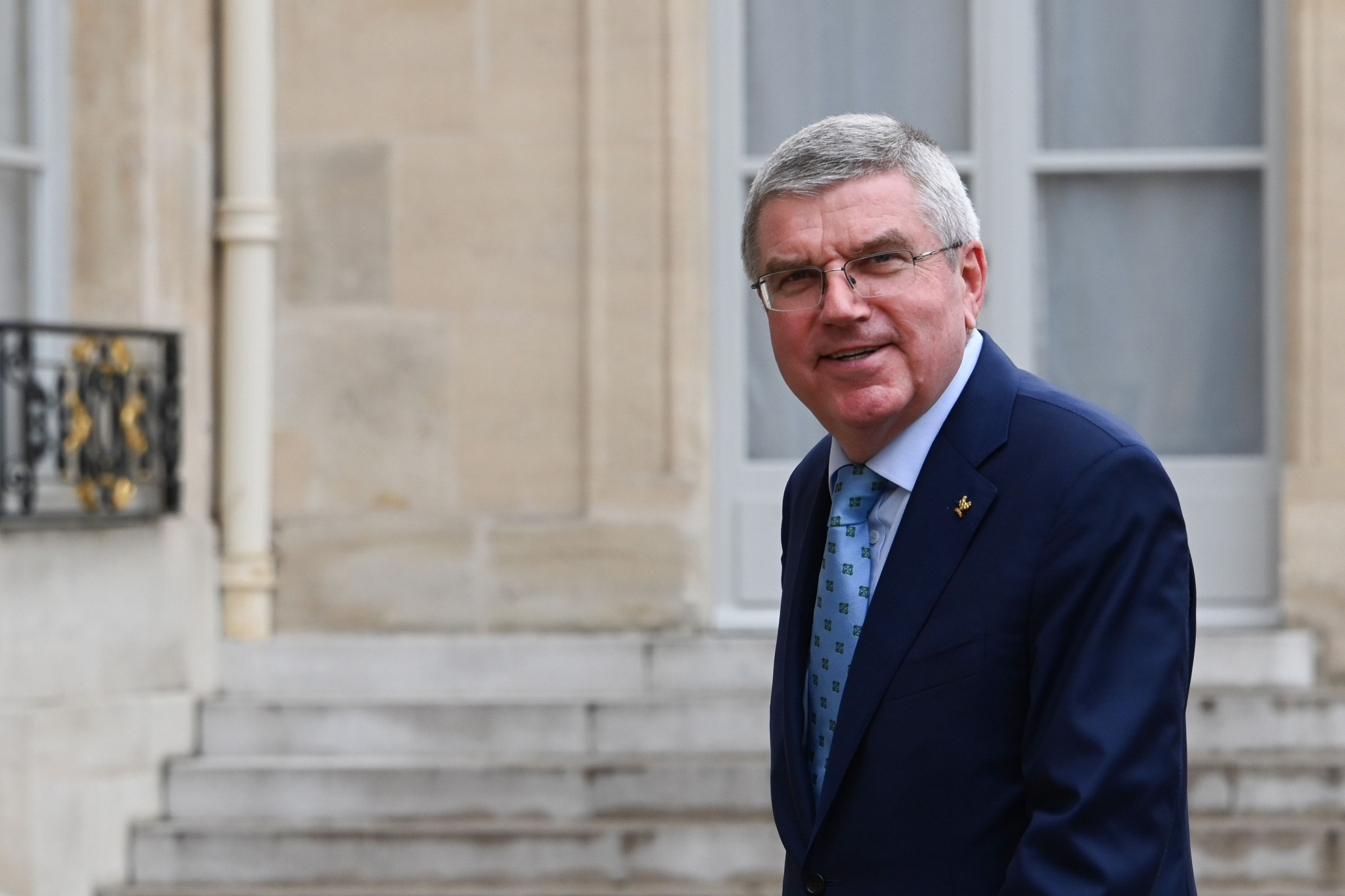 International Olympic Committee (IOC) President Thomas Bach expressed "concern" over France's performance at the Tokyo 2020 Olympics to the country's delegation as it prepares to host the next edition of the Games in Paris in 2024.

France picked up 33 medals in the Japanese capital, its joint-lowest tally since the turn of the century, although its 10 golds did match the haul from Rio 2016.

However, according to French sports newspaper L'Équipe, French officials had targeted a minimum of 40 medals from this summer's Olympics, having taken 42 five years earlier.

"In Tokyo, Thomas Bach expressed the concern of the IOC regarding the results of the French delegation in the perspective of Paris," the document read.

"He affirms that the Games are successful when the athletes of the host country achieve great performances."

Bach's views echo those of French President Emmanuel Macron, who said during a reception of the country's Olympic medallists last month: "The results are not quite what we expected."

He called on athletes to "do much more" at Paris 2024 and set a target of France finishing in the top five of the medal table for what would be only the third time since the Second World War.

It last finished in the top five based on overall medals won at London 1948.

A total of 19 federations have been classified as achieving "disappointing" results at Tokyo 2020, including cycling, after France won just two bronze medals from a sport in which it has historically been successful with 41 golds.

Athletics is also included in this category as France took only one silver medal and weightlifting, in which it failed to finish on the podium.

Host nations often enjoy a bounce in the performance at an Olympic Games.

Japan finished third on the medal table at Tokyo 2020, its joint-best performance and the highest it has finished since Mexico City 1968.

It also secured a record 27 gold medals and 58 overall.

At Rio 2016, Brazil secured a best-ever seven gold medals, a total which it matched this summer.

Nine hosts have finished top of the medal table, including France back in 1900 and most recently China in 2008.

Canada at Montréal 1976 is the only host not to earn a gold medal at a Summer Olympics.