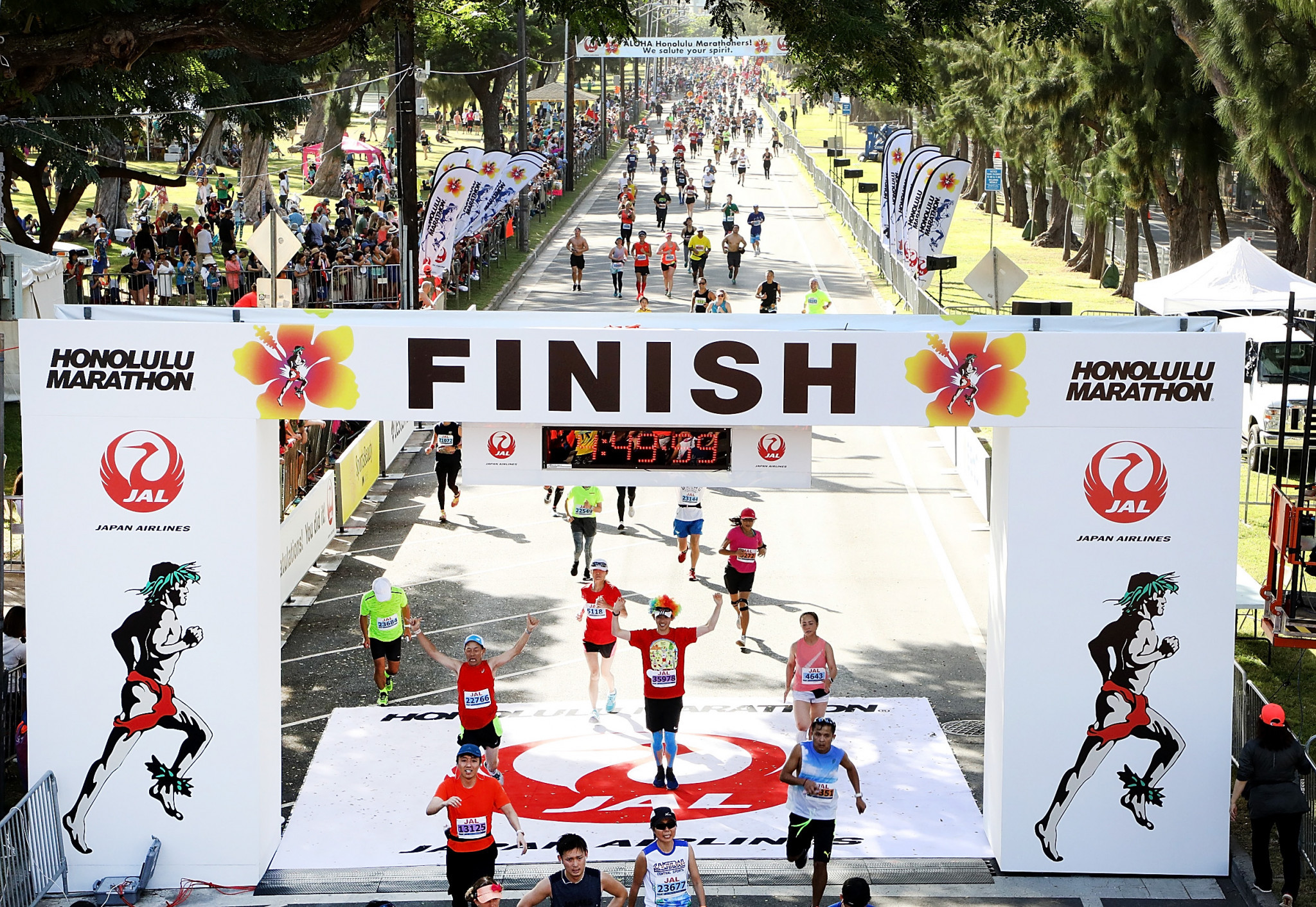 Organisers are forging ahead with plans to stage the Honolulu Marathon in December despite Hawaiian Government officials' uncertainty on whether it will be allowed due to ongoing COVID-19 concerns.

While the city is easing pandemic-related restrictions on large events, organisers are reportedly frustrated that neither Hawaii Governor David Ige nor Honolulu Mayor Rick Blangiardi have given clear messages about the future of the race.

It is one of the biggest sporting events in the state and normally draws thousands of participants.

Ige and Blangiardi announced last week that, starting yesterday, restrictions will be eased for road races, outdoor weddings and other events.

This is because of rising vaccination rates and declining coronavirus case numbers.

The 2020 Honolulu Marathon was cancelled due to COVID-19.

Current guidelines allow for road races of up to 500 vaccinated participants, as long as there are staggered starts of groups of 25 runners.

"We are working with the State on plans for expanding capacity for the Honolulu Marathon, which is scheduled for December 12," Blangiardi said, per the Associated Press.

"It has not been officially approved, but if conditions continue to improve I believe the Marathon could operate in a safe manner.

"It would also go a long way in helping with the psychological wellbeing and our resiliency as a community."

Honolulu Marathon President Jim Barahal is disappointed that Ige and Blangiardi have not clearly stated if the event can go ahead or not.

"We have a lot of planning to do to put on a major marathon and I thought it made it more difficult for us," Barahal told Hawaii Public Radio.

The Ironman World Championship triathlon event, usually held in Kailua-Kona, recently announced it is moving the competition from Hawaii to Utah this year because of concerns about COVID-19 restrictions.

That event, along with the Honolulu Marathon, are claimed to usually bring millions of dollars into the state economy.