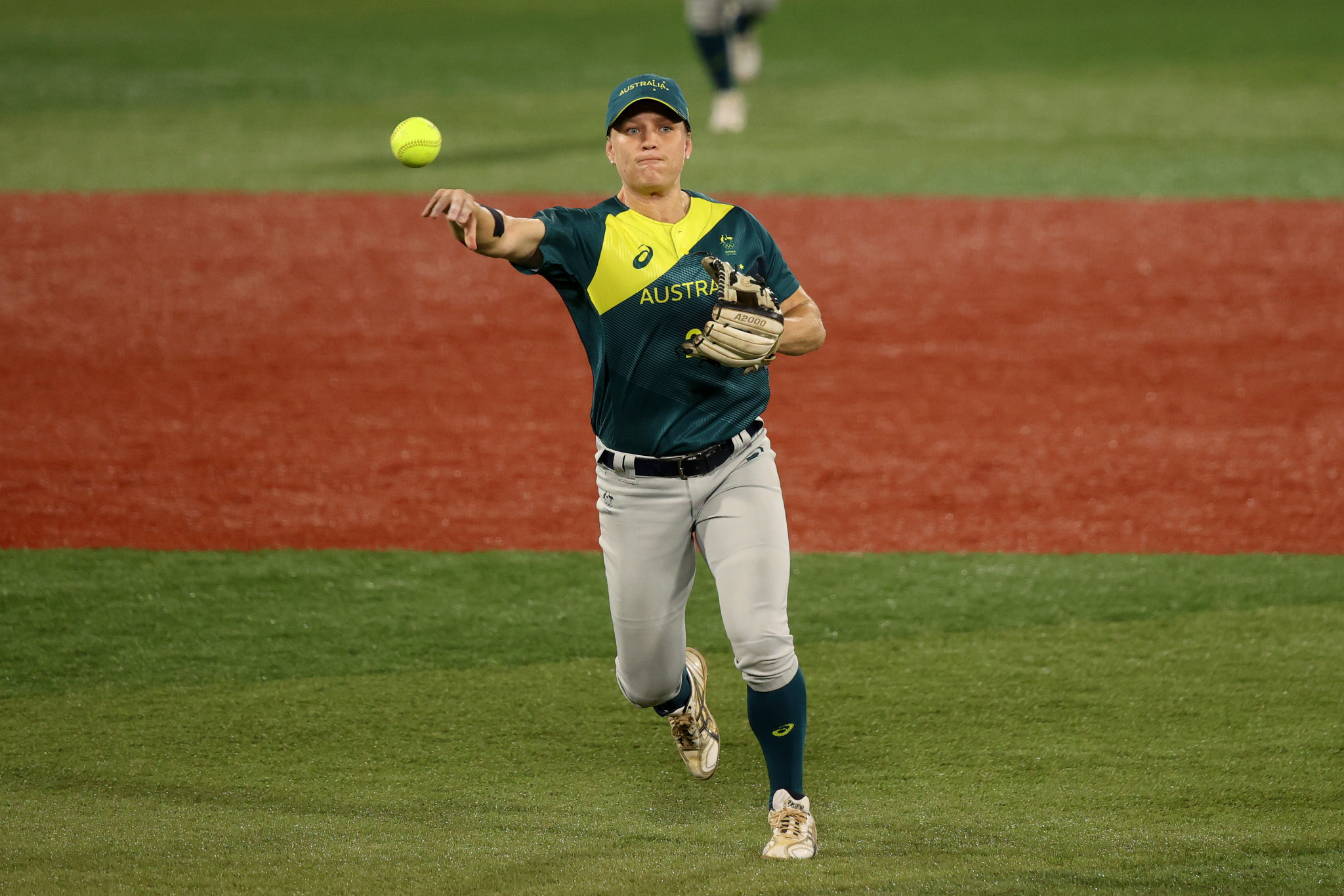 The announcement was made at the Softball Australia Annual General Meeting, which was held online due to the ongoing COVID-19 crisis.

Newly appointed chairman Richard Lindell led the meeting and welcomed directors Sandra de Witt and Jenny Goolagong, who were formally re-elected to the Board, while Mark Guscott was appointed to the Board.

Lindell took over from Peter Hartshorne in August, after the latter had served the maximum of three terms.

Hartshorne congratulated Softball Australia's achievements despite another year disrupted by the coronavirus pandemic.

Director Jenny Dunn and chief executive David Pryles also stepped down from their positions with the organisation.

We are pleased to announce the class of 2021 Hall of Fame inductees.

Congratulations to the following people who have all made outstanding achievements in softball.

Brenda De Blaes, Michael Gibson and Scott Rindfleish were inducted as the newest members of the Softball Australia Hall of Fame, all three bringing experience from the men's, women's and umpiring side of the game.

Leigh Evans was awarded a life membership to Softball Australia after spending 17 years as an umpire with the organisation.

Kyira Cox was presented with the Vivienne Triplett Umpire of the Year award following an impressive Tokyo 2020 campaign which saw her promoted to homeplate for the gold medal game.