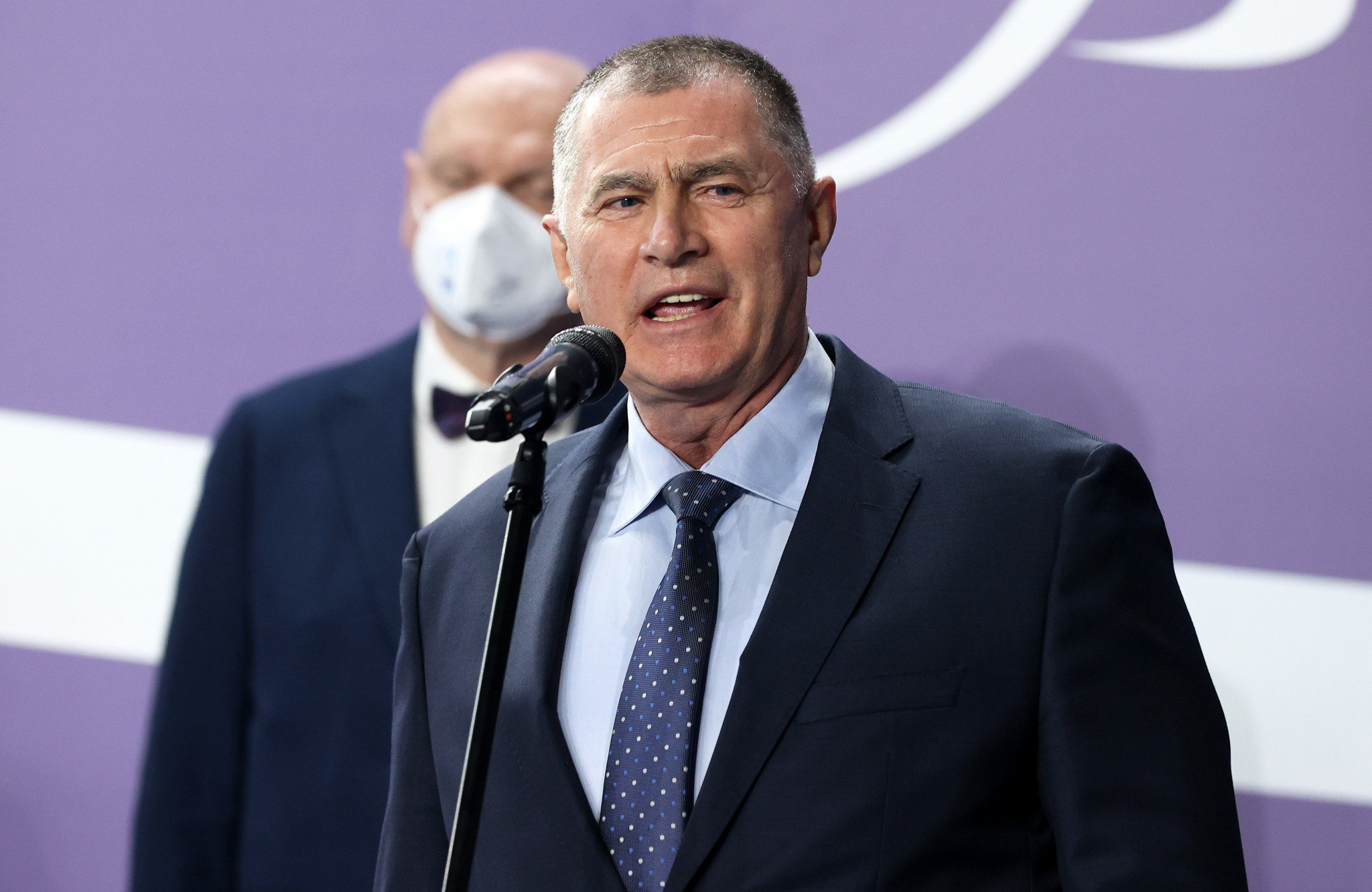 Bulgaria’s Dobromir Karamarinov has been elected unopposed as European Athletics President after holding the role on an interim basis for more than a year and a half.

A special election was held at the European Athletics Congress in Swiss city Lausanne this morning to confirm Karamarinov as head of the organisation.

Karamarinov has been carrying out the Presidential duties since Norway’s Svein Arne Hansen suffered a stroke in March 2020.

Hansen, who had led the continental governing body for five years, died at the age of 74 in June of last year.

Karamarinov, who has been first vice-president of European Athletics since 2015, will complete the remainder of Hansen’s term, set to expire in April 2023.

"Thank you, once again, for your support and for putting your trust in me," said Karamarinov in his acceptance speech.

"Though I was unopposed in today’s election, I do not take that support and trust for granted.

"To me, it is a huge honour to be elected as President, and to continue to serve European Athletics.

"I aim to do my very best to repay your support and trust."

The 63-year-old, formerly an athletics coach and has a postgraduate degree in sports management, was first elected to the European Athletics Council in 2007.

As well as Karamarinov's election as European Athletics President, France’s Jean Gracia elected vice-president ahead of Estonia’s Erich Teigamagi with 30 votes to 19.

He will serve alongside Britain’s Cherry Alexander and Libor Varhanik of the Czech Republic, who were both elected in 2019 to serve full four-year terms.

The two vacant positions on the European Athletics Council were filled by Germany’s Juergen Kessing and Poland’s Henryk Olszewski.

Kessing beat Frank Carreras by 42 votes to 28, while Olszewski defeated Portugal’s Luis Figueiredo by 18 to 10.

"This is really a dream result," said Kessing.

"I am very pleased with the trust that my European colleagues have placed in me.

"I would like to use all of my experience to continue and expand the successful work of the Council.

"With the mission of spreading the passion for athletics even further.

"He sees the focus of his commitment, among other things, on driving the digitization process and establishing new, attractive competition and event formats."