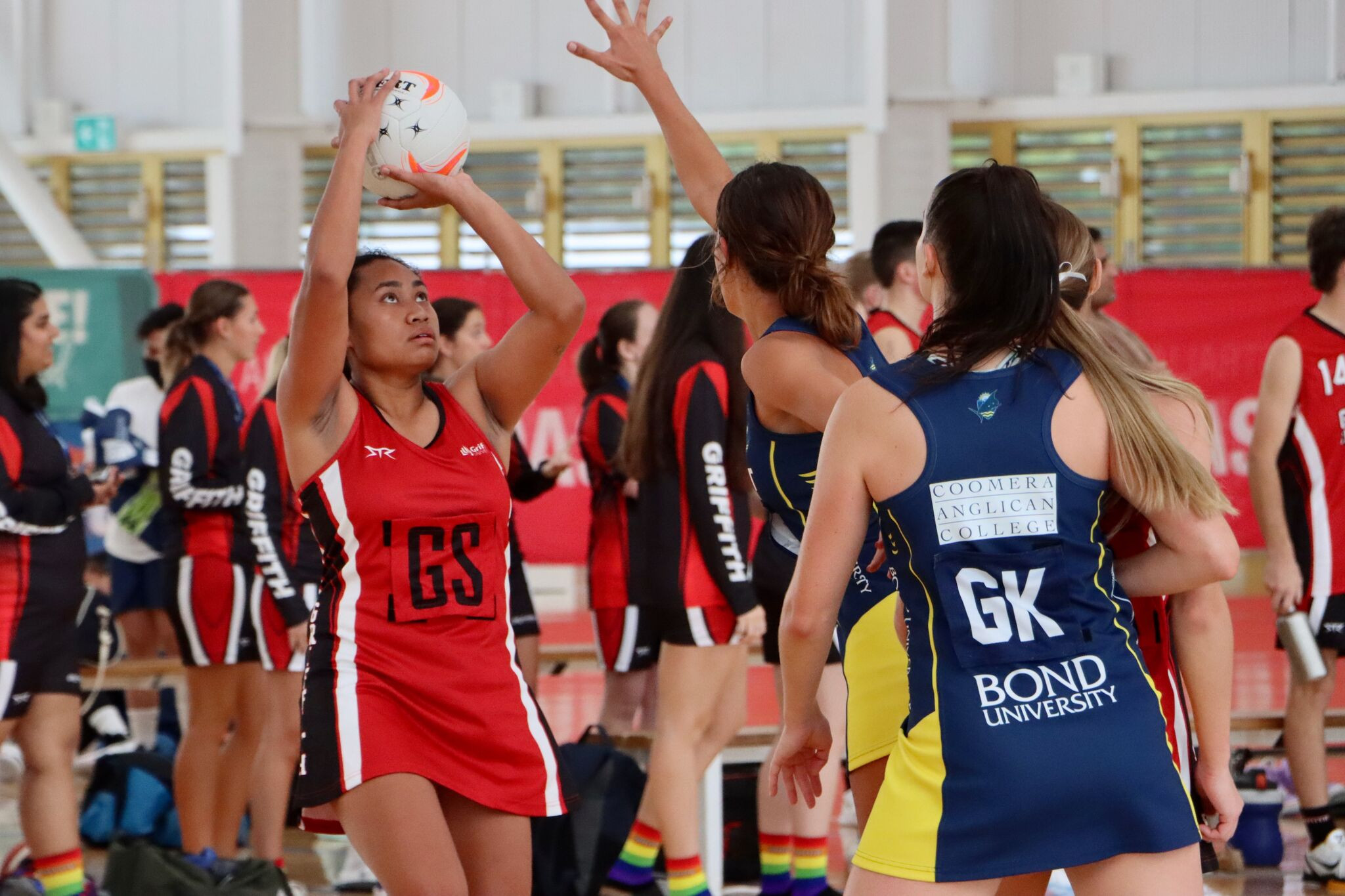 Competition has returned in the International University Sports Federation (FISU) Oceania region, following a difficult period during the COVID-19 pandemic as strict restrictions in the area limited the number of events conducted.

Gold Coast hosted UniSport Australia Nationals - Queensland from September 25 to October 1 in one of the biggest gatherings the region has seen this year.

The event was initially organised to host national competitions, however, due to travel restrictions between states, including border closures and localised lockdowns, the event became a state-wide competition.

Student-athletes were pleased to return to competitive action after a testing near-two-year period in which many competitions had been reduced, postponed or cancelled altogether.

"I think when we weren’t able to do sport it was a bit weird, and people were feeling a little isolated," said Griffith University netball player Nancy Alu, as reported on the FISU website.

"I tend to play more team sports for the community, to stay fit and to make some new friends, so it’s good to be back.

Alu expressed her happiness at seeing old friends who had moved to other universities.

"I’ve been playing netball for pretty much my whole life, the longer that you do something the more you meet different people and make those connections there," Alu added.

"Eventually they go to university as well, so seeing them at the same tournament it’s always good to catch up with a few friends and see how everything’s going with them."

FISU events have been heavily impacted by the COVID-19 pandemic, including the Chengdu 2021 FISU Summer World University Games, which have been rescheduled on four different occasions, eventually settling on new dates of June 26 to July 7 2022.

The Lucerne 2021 Winter Universiade had also been pushed back, from January to December of this year, due to the COVID-19 crisis.