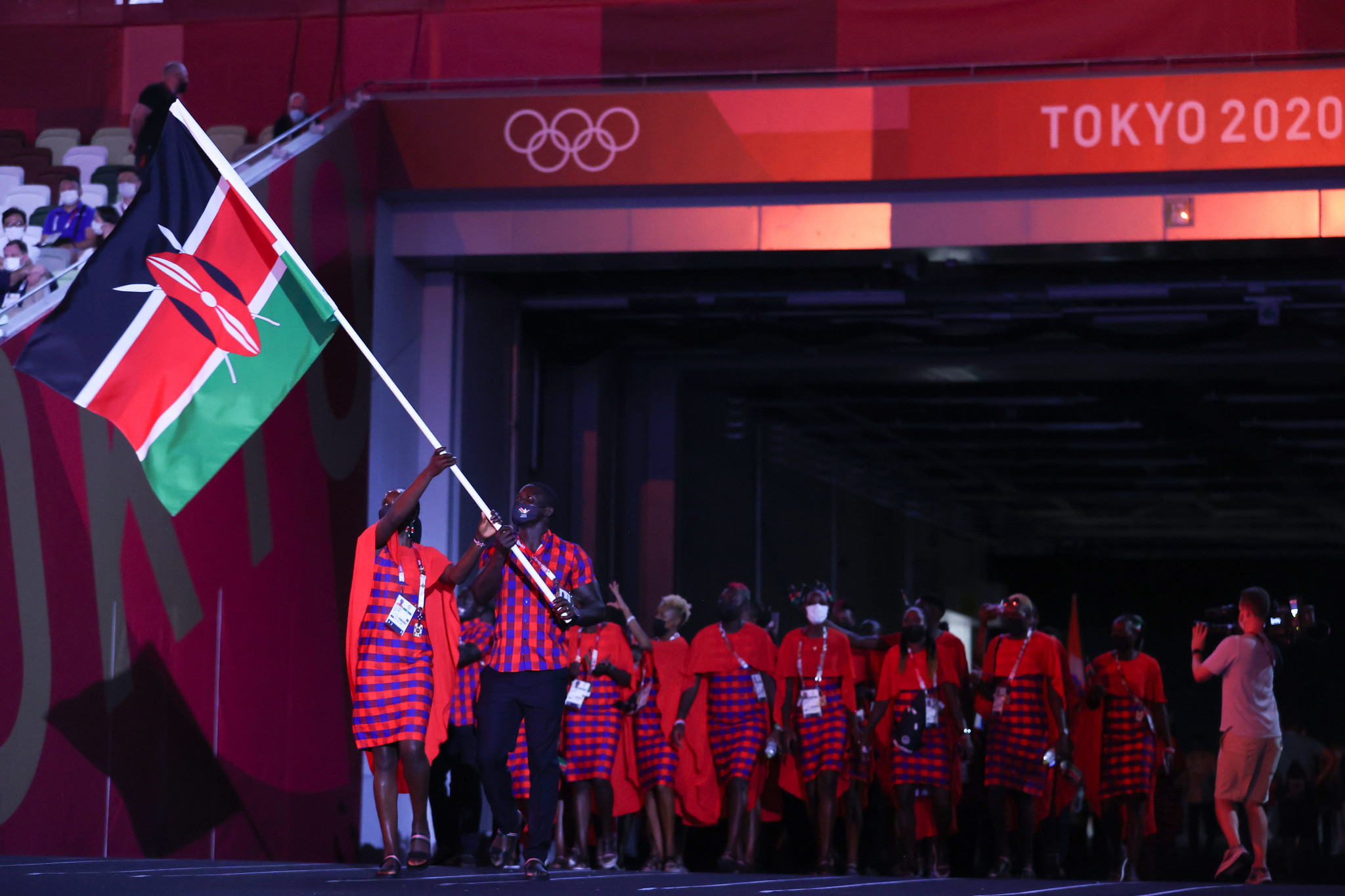 Gold medallists Eliud Kipchoge, Faith Kipyegon and Emmanuel Korir were among 25 athletes presented with awards by the National Olympic Committee of Kenya (NOC-K) for their efforts at the Tokyo 2020 Olympics.

The ceremony was hosted in Eldoret by the NOC-K after Kenya came 19th in the overall medals table - the highest position of any African country.

"We are here to celebrate Team Kenya and their excellent performance as we see all medals from Tokyo represented here," said NOC-K President Paul Tergat, per KBC.

"We thank you athletes, for your sacrifice, the sweat and tears you put into this competition.

"You have done us proud.

"We thank the Government and our sponsors like Tusker for the continued support.

"I believe the athletes are beaming with confidence for the next challenge that is the Commonwealth [Games] and I’m certain even a better showing lies ahead for that tournament."

"You did this country and the whole continent proud," Mandago said, as reported by KBC.

"Eldoret is the City of Champions and you have proved that once again.

"The medals won were just an addition to the joy you brought to all Kenyans."

Each medal was won in athletics.

Among those who received awards in Eldoret were Kipchoge who claimed gold in the men's marathon, men's 800 metres champion Korir, women's 1500m victor Kipyegon and women's marathon winner Peres Jepchirchir.