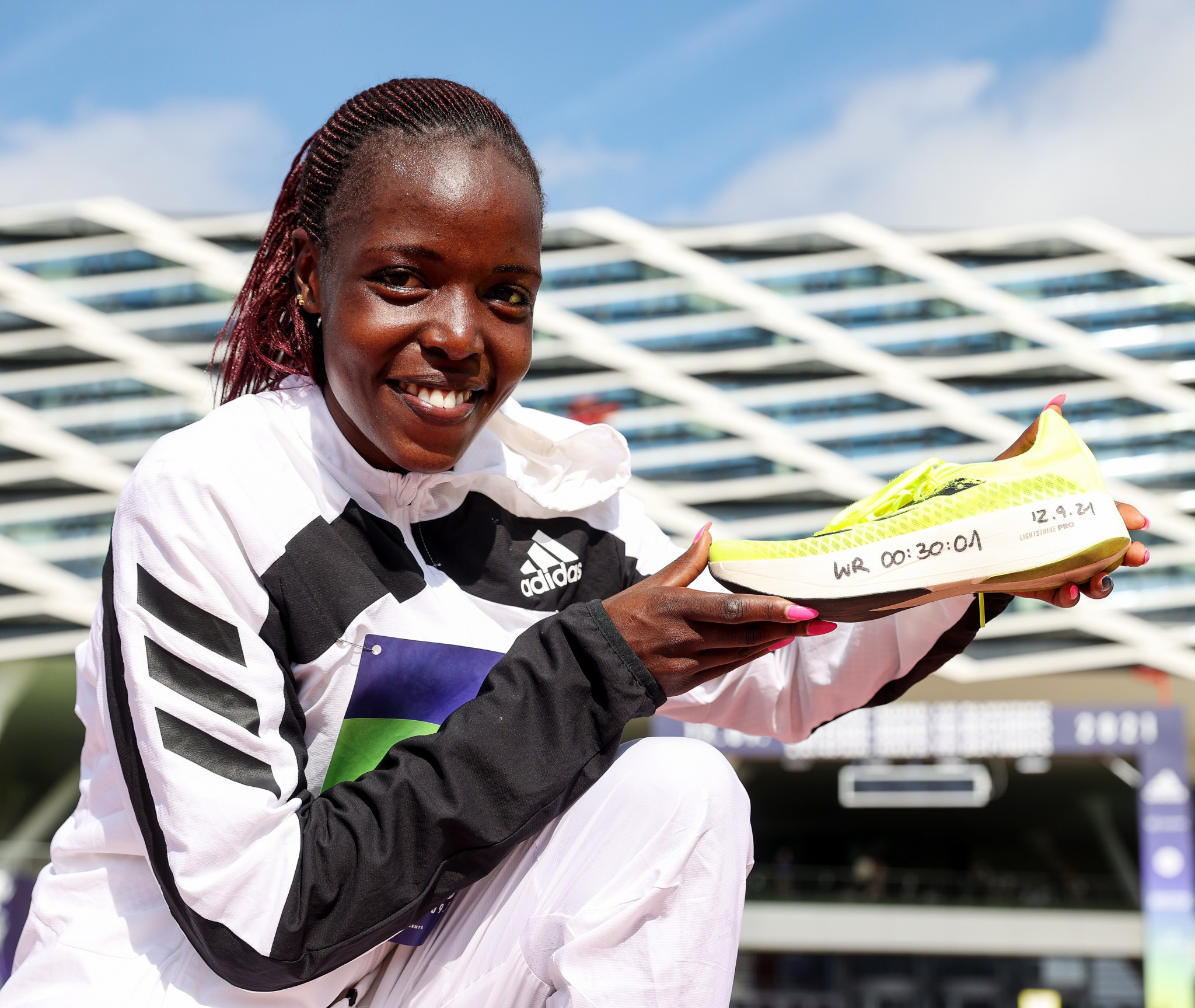 Two-time world medallist and world record-holder Agnes Tirop - heralded as a "jewel" in Kenyan athletics - has been found dead at her home in Kenya.

Athletics Kenya confirmed the shocking death of the 25-year-old long-distance runner following allegations she had been stabbed by her husband.

According to reports, police are continuing to investigate the circumstances surrounding the tragic incident which happened just over a month after Tirop competed at the Tokyo 2020 Olympics.

It also comes four weeks after she broke the women’s 10-kilometre record at the Road to Records Race in Germany, clocking 30min 1sec.

Athletics Kenya issued a statement, saying it had been left "distraught" by the death of the world record holder.

"Tirop was found dead at their home in Iten after she was allegedly stabbed by her husband," the statement from Athletics Kenya read.

"We are still working to unearth more details surrounding her demise.

"Kenya has lost a jewel who was one of the fastest-rising athletics giants on the international stage, thanks to her eye-catching performances on the track.

"We pray that God may grant strength to family and friends at this difficult time."

She came agonisingly close to adding an Olympic medal to her resume as she finished fourth in the 5,000m at Tokyo 2020.

Since returning from Tokyo, Tirop slashed 28 seconds off the previous 10km road race record and posted an impressive time of 30:20 at last week’s Valencia Half Marathon.

Along with her senior titles, Tirop claimed 5,000m bronze at the 2012 World Junior Championships.

"Athletics has lost one of its brightest young stars in the most tragic circumstances," World Athletics President Sebastian Coe said.

"World cross country champion at just 19, Agnes Jebet Tirop burst on to the global scene in 2015 and has been one of the world’s best female distance runners over the past six years.

"This is a terrible blow to the entire athletics community, but especially to her family, her friends and Athletics Kenya and I send them all our most heartfelt condolences."