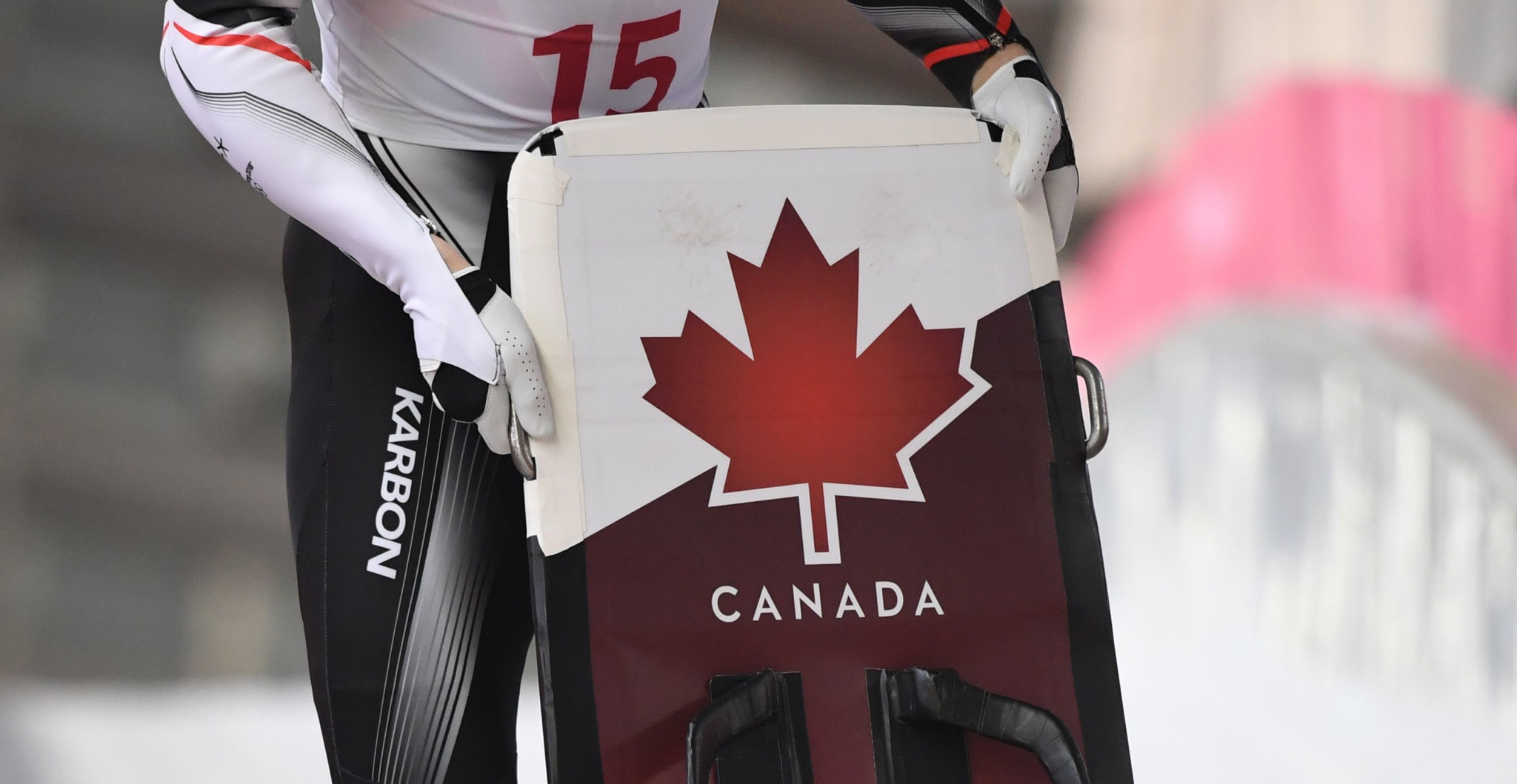 Wolfgang Staudinger will step down as head coach of the Canadian luge team after the Beijing 2022 Winter Olympic Games, ending a 15-year association with the organisation.

Staudinger made the decision in conjunction with Luge Canada to support a succession plan that allows for a transfer of knowledge and transition period to help develop a new generation of luge athletes.

"As I start to reflect, I’m partly really proud of what we accomplished together, and I’m also sad it is over, but I do realise nothing lasts forever and it is time to move on in life.

"When I came here, I made it clear I was not going to reinvent the wheel, but to focus on building on the programmes that were already in place.

"I looked at the potential of this programme and I knew that we could likely sting like a bee at times, but never did I think we could accomplish what we did as a team."

Staudinger led Canada to a silver in the team relay and bronze in the women's singles events at the Pyeongchang 2018 Winter Olympics.

"The key to our success was that we all worked together and just never quit," said Staudinger.

"Walter Corey did an incredible job leading the high-performance programme, and he deserves so much credit as does our entire coaching staff.

"But, in the end, the athletes were the ones who had to deliver when it mattered most, and they did.

"Winning is not easy, but they demonstrated what they were made of.

"They stuck it out through the tough times.

"They maintained a commitment to winning and should be very proud of what they accomplished."

Staudinger was a luger himself and won a bronze medal in the men's doubles at Calgary 1988.

Before his ends his time with Luge Canada, the 58-year-old will lead the team at the upcoming Winter Olympics - set to be held in China from February 4 to 20.