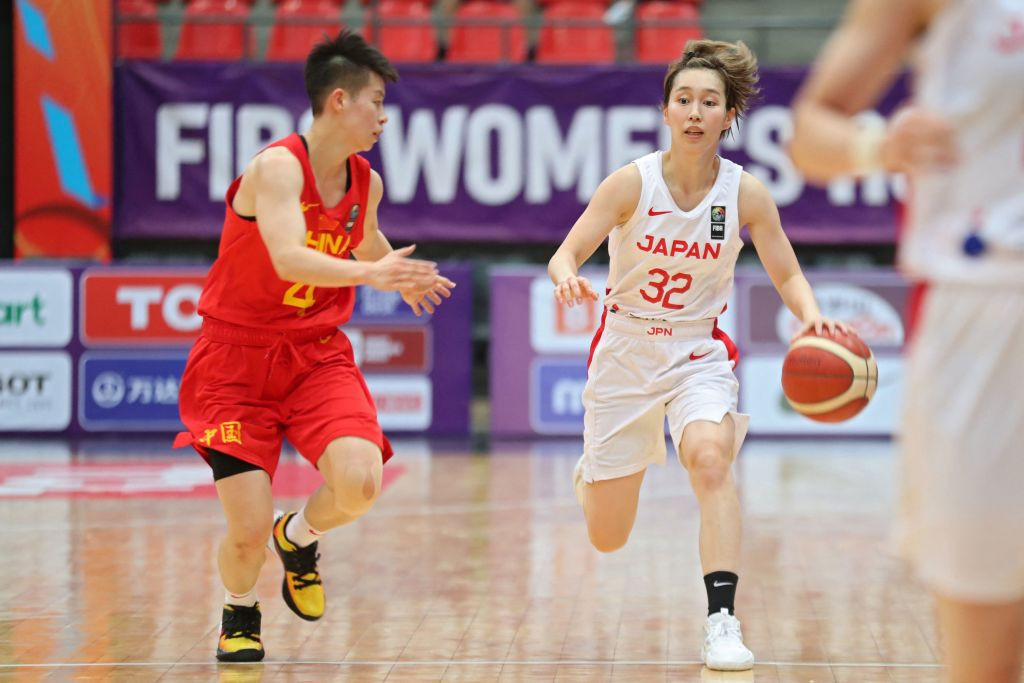 The four-time defending champions trailed going into the last minute of the match but reeled off six unanswered points to record a 78-73 victory at the Prince Hamza Hall in Amman.

Saori Miyazaki, a key player in Japan's run to the Olympic final on home soil at Tokyo 2020, top-scored with 26 points - including the last two of the match - in another superb individual display.

Monica Okoye chipped in with 21 as Japan rallied to beat a stern Chinese side.

Defeat consigned China to their second consecutive loss to Japan in the final having been beaten by the same opponents in the 2019 showpiece in Bangalore.

It also prolongs China's wait to regain the crown they last clinched in 2011.

Japan's reign of dominance over the continental event began in 2013, when they claimed their first Women's Asia Cup title for 43 years.

They have won every edition of the tournament since, as well as bronze medals at the 2014 and 2018 Asian Games.

Australia earned the bronze medal with an 88-58 victory over South Korea in today's earlier game.