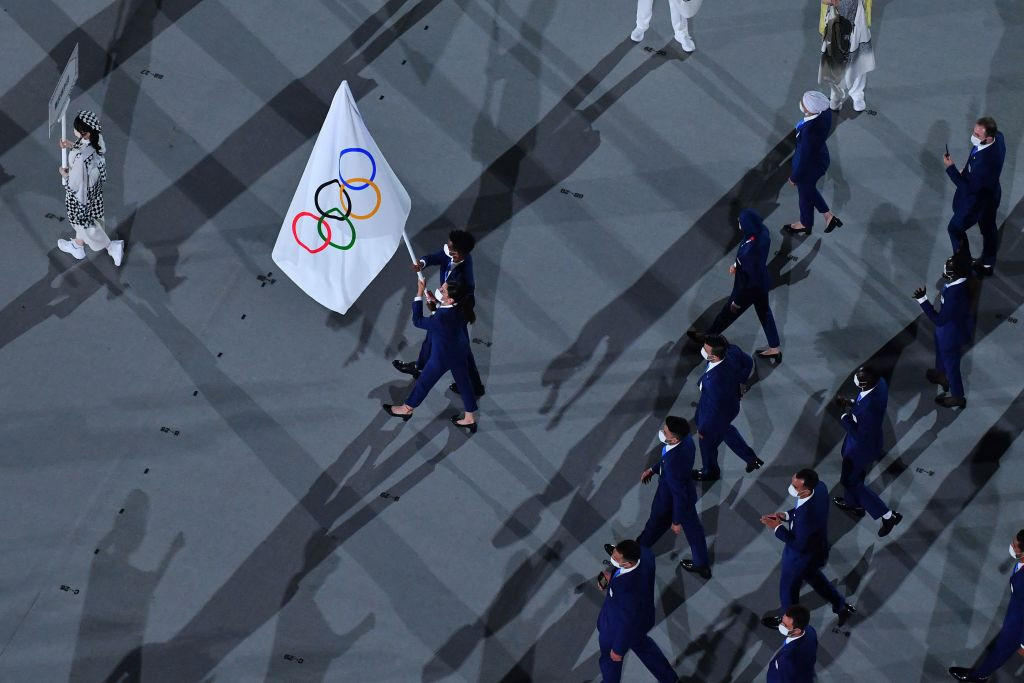 The International Sambo Federation (FIAS) is looking into setting up a national refugee team to compete at its major events.

FIAS vice-president Sergey Eliseev presented on the topic during the latest meeting of the governing body's Executive Committee.

"The presence of an official refugee status should be the only criterion for sambists wishing to take part in the competition," Eliseev said.

The FIAS Technical Commission is dealing with admitting these athletes into sambo events, the organisation added.

It sees the FIAS follow in the footsteps of the International Olympic Committee, whose refugee team made its debut at the 2016 Olympic Games in Rio de Janeiro and competed at Tokyo 2020.

Combat sambo has been added to the World Youth and Junior Championships from next year, while women's sport sambo will feature at the World Masters Championships for the first time in 2022.