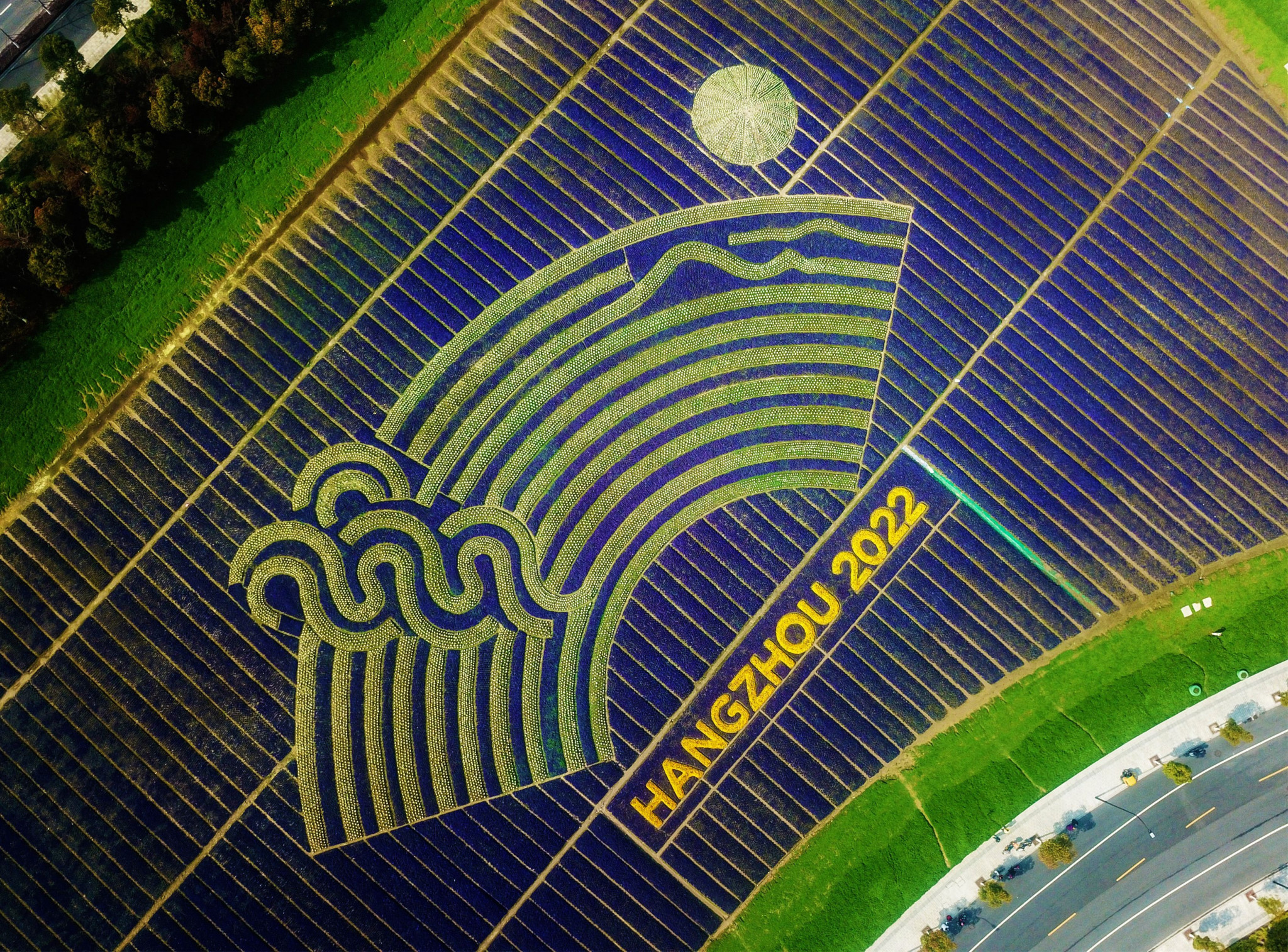 Chengdu hosted the fifth stop of a promotional 10-city tour with an action packed one day event as China gears up to host the Hangzhou 2022 Asian Games.

The Sichuan capital is due to host the 2021 FISU World University Games next summer.

The two events are to be held in close proximity as the Universiade is set to take place from June 26 to July 7 while the continental competition is scheduled for September 10 to 25 2022.

"Chengdu and Hangzhou are not only brother cities, but also shoulder the important mission of hosting large-scale international sports events," said a spokesperson for the Hangzhou 2022 Organising Committee.

"The two cities are getting closer and closer because of hosting international events."

This video shows how the two cities meet up! pic.twitter.com/5xJVdiliOS

The recent meeting was held in the newly built Chengdu Museum and the two parties discussed planning and preparation for a major international multi-sport event and exchanged ideas.

After the run, a concert featuring songs from the Asian Games 2022 Music Campaign was held in Tianfu Square.

The Asian Games 10 Cities Tour began on May 30 in the host city before moving to Shanghai.

Xi'an, Tianjin and Wuhan have all been visited on the tour while Beijing, Nanjing, Guangzhou and Shenzhen are the remaining stops.