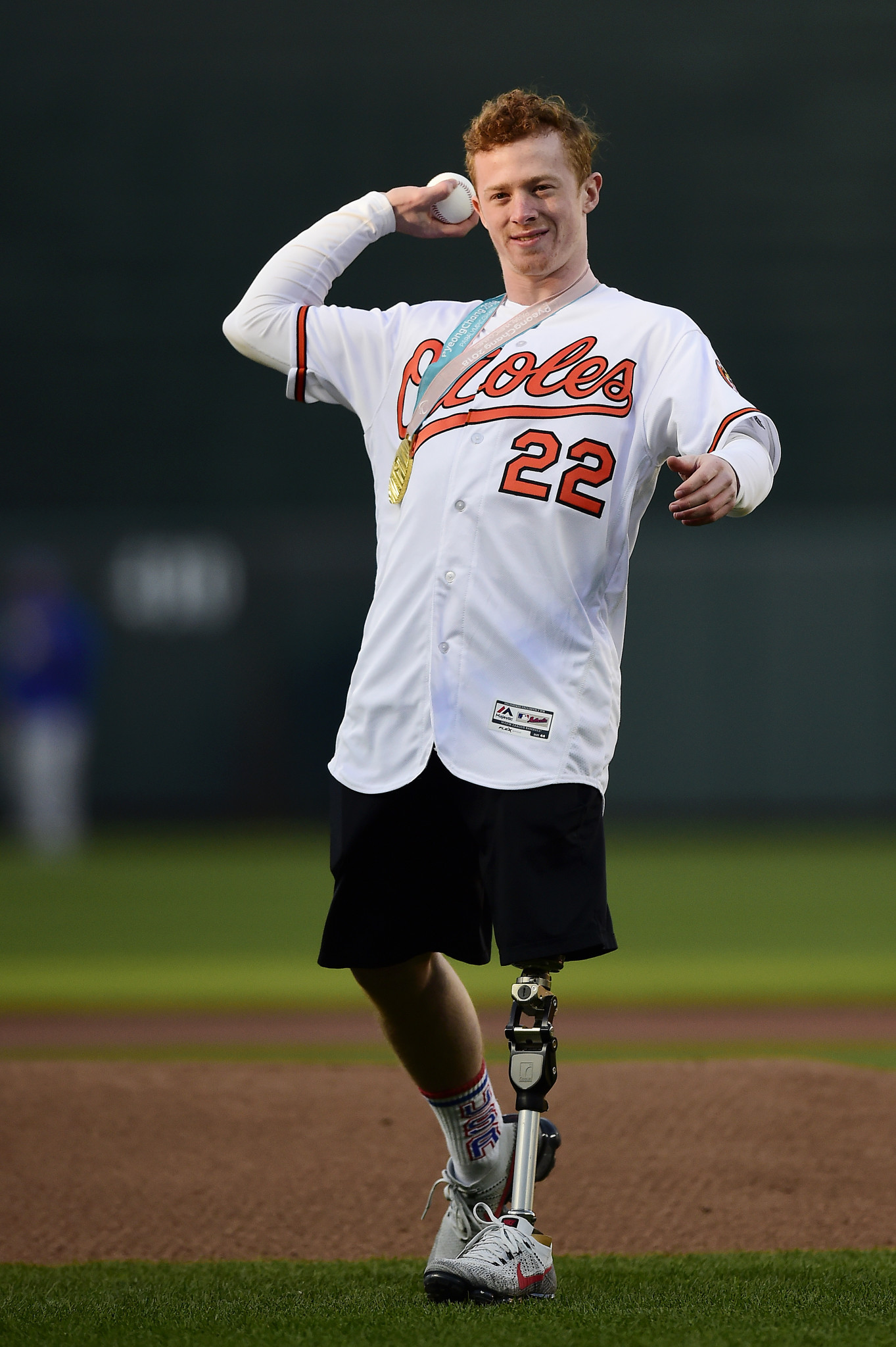 Cool Kids Campaign is, per its website, "devoted to improving the quality of life for pediatric oncology patients/survivors and their families by focusing on the academic, social and emotional needs brought on by a cancer diagnosis."

Grove, who lost his leg age four after he was diagnosed with bone cancer in 2004, said he wanted to advocate for families and children who are in a similar position as his.

"My family didn’t have a lot of support emotionally, fiscally, educationally, and I had a younger brother," said Grove, as reported by The Tower Light.

"So, it’s hard to find someone to watch him all the time with my parents in the hospital, and Cool Kids kind of embodies what my family would have needed at the time."

Grove will be interning with Cool Kids, where he hopes to both learn and support the day-to-day operations of running a non-profit organisation.

"Even interns, they might be low-man on the totem pole, but they still do a lot of important work," added Grove.

"And they really help these organisations operate, and they can give back too.

"It’s not just a small role, it’s what you make of it.

"I really think they can have a big impact."

Grove, who also featured for the US' amputee football team, including at the 2014 World Cup in Culiacan in Mexico, says he wants to compete at Beijing 2022 and hopes he can provide inspiration to those at Cool Kids.

"I want to continue playing hockey and use my platform to support people who are going through pediatric cancer," he said.

"It’s really hard out there for a lot of these families, especially if, you know, maybe they lose a limb or maybe even a life, you never know."

The US will be aiming to defend their Para ice hockey title at the Beijing 2022 Paralympics, which begin on March 4.