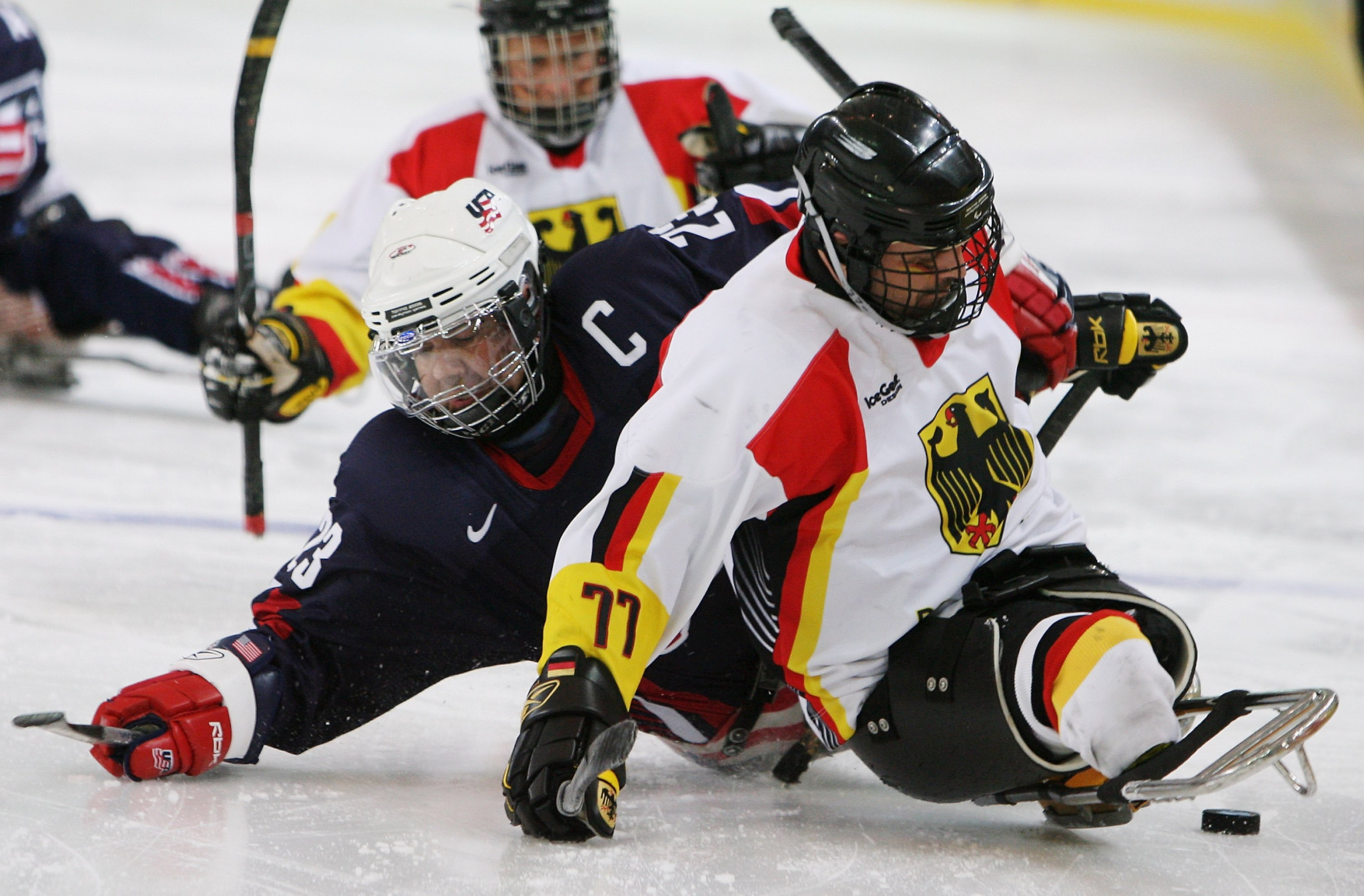 China and Germany delivered double-digit defeats to Japan and Finland on the third day of the World Para Ice Hockey Championships B-Pool in Östersund as they remain undefeated in the competition.

Yet to concede a goal, China punished Japan 15-0 in the opening game of the day, helped by seven goals in the first period.

Shen Yi Feng and Cui Yu Tao scored four goals each to help their side to another dominant victory.

Shen opened the scoring in the first period, and Tian Jin Tao and Zhang Zheng added to the scoreline before Cui got his first.

Top scorer Li Hong Guan added a fifth before Shen and Cui got their second goals.

Song Xiao Dong opened the second period with a goal and Shen scored two more to finish his scoring as Cui got his third.

Matching them on three wins from three were Germany, aided by four goals from Felix Schrader and a hat-trick from Lucas Sklorz to defeat Finland 13-1.

Schrader scored two in the first period and Sklorz bagged his first, while Bernhard Hering scored his first of two.

Sklorz completed his hat-trick in the second period as Schrader moved onto a hat-trick too.

Bas Disveld, Christian Pilz and Jacob Wolff all scored to make it 10-0 going into the final period.

Hering and Frank Rennhack scored to make it 12, but Finland's Eemi Rovio pulled a solitary goal back.

Schrader scored his fourth goal to end the day.

Hosts Sweden recovered from a defeat to Germany yesterday by beating Poland 6-0.

Robin Meng and Niklas Ingvarsson both scored two goals each.

Meng scored both of his goals in the first period, as Maximilian Dickson Gyllsten scored one too to give the favourites a three-goal cushion.

Ingvarsson scored twice in the second period, and Peter Nilsson finished the scoring in the final period to make it six.