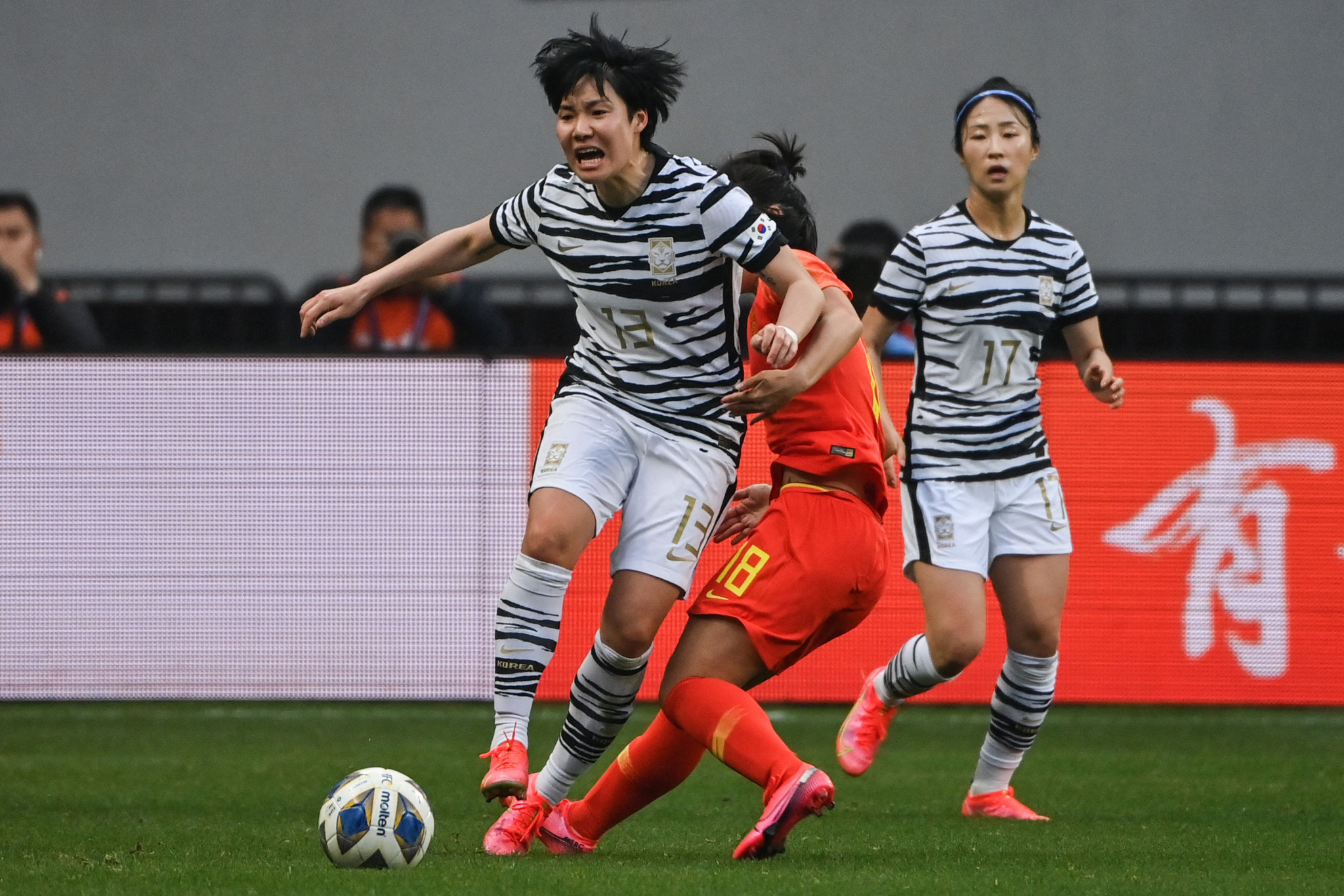 Five nations are to host the qualifiers for the 2022 Women's Asian Cup, which is set to start tomorrow, with the winners of the eight groups progressing to the competition in India.

The hosts then play both sides later in the week.

Tashkent is hosting Groups F and G too, with Philippines being the firm favourites in Group F where they are set to face Nepal and Hong Kong, as they bid for their tenth successive qualification.

In Group G, 2018 hosts Jordan are drawn with Iran and Bangladesh in what could be an open battle for the qualifying spot.

Palestine host Group H, but will face a challenge for the top spot from Thailand, who have qualified for two World Cups.

Malaysia also feature in the group.

Tajikistan are hosting two depleted groups in Dushanbe, with three of the eight teams in total withdrawing.

Iraq and North Korea pulled out of qualifying due to COVID-19 concerns, meaning Group C is a two-legged affair between Singapore and Indonesia.

Singapore has not qualified for the finals since 2003 and Indonesia since 1989.

🦁 Our Lionesses 🇸🇬 depart for Tajikistan tonight! They take on Indonesia on Sep 24 and 27 at the AFC Women's Asian Cup Qualifiers.

Afghanistan pulled out of Group B due to the Taliban taking over the country, leaving the participation of its women's football team in doubt.

It means hosts Tajikistan are going for the top spot against Vietnam and Maldives.

Bahrain host Group A and face Chinese Taipei and Laos, following the withdrawal of Turkmenistan due to COVID-19 concerns.

The only four-team group is in Group D, held in Kyrgyzstan's capital Bishkek.

However, the hosts did not enter qualifying and host the group in place of Lebanon, who are to play Myanmar, the United Arab Emirates and Guam.

Group A and Group D matches are to be played in October, with the others concluding this month.

India, China, Australia and Japan have already qualified for the finals.

The Women's Asian Cup is scheduled to take place from January 20 to February 6 2022.