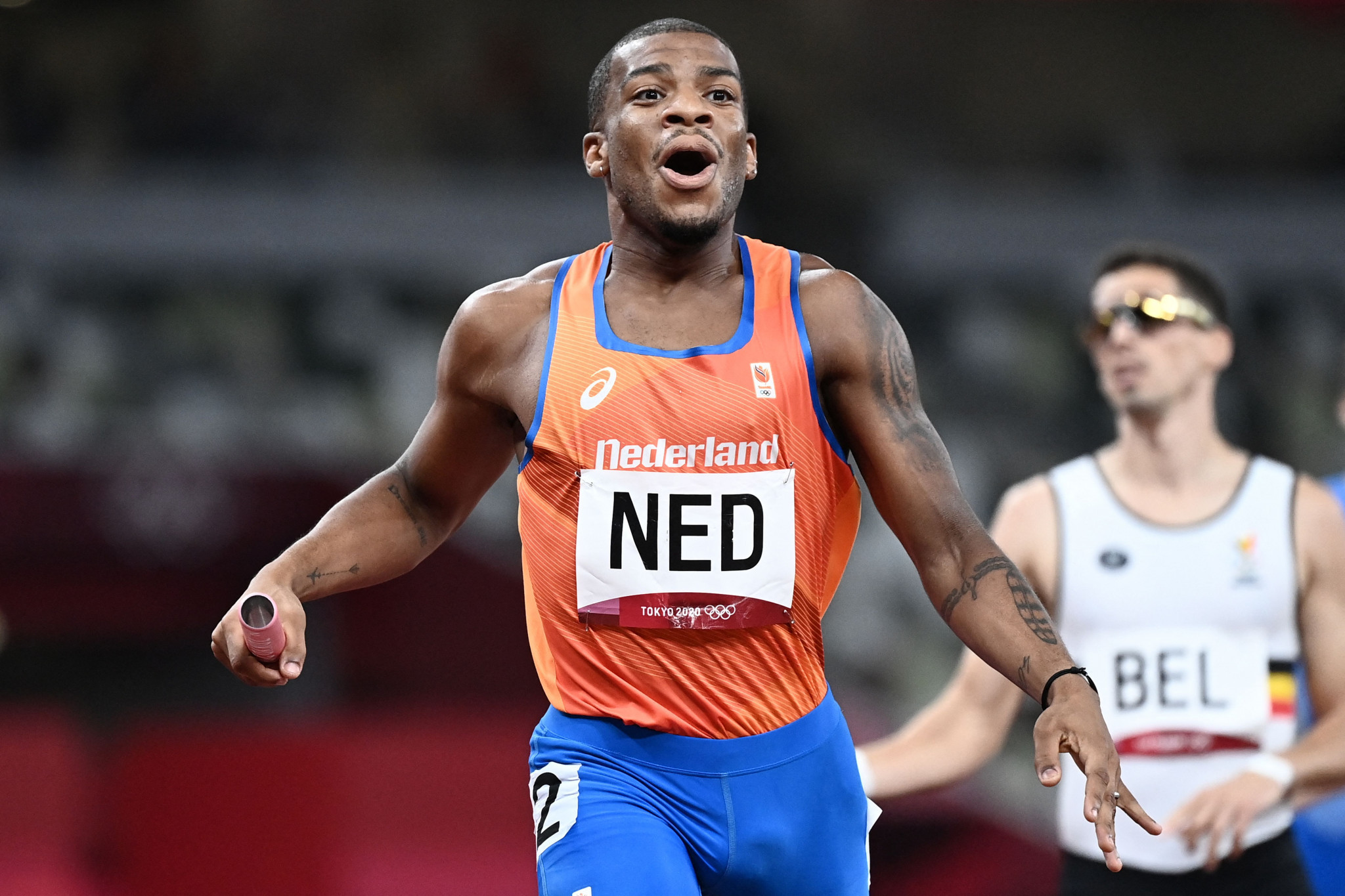 The Dutch Olympic Committee*Dutch Sports Federation (NOC*NSF) is creating an inclusive action plan with its National Federations (NFs) through its Diversity Charter, which has been signed up to by 31 sports associations.

These NFs drew up the charter with the NOC*NSF and has since held meetings to develop it.

An action plan is expected to be completed by the end of the year.

Sport fishing governing body Sportvisserij Nederland are planning to finalise their own inclusiveness strategy by the end of the year, which happens to run alongside the charter.

"Coincidentally, we had for the first time included in our annual plan for 2021 that we wanted to work with this theme," said Piëtte van Hoorn, head of competitions at Sportvisserij Nederland.

"Call it a statement of intent next to the charter.

"In that document we had already established that by the end of the year there had to be an action plan to achieve more inclusiveness and diversity in our sport.

"The sport has traditionally had a very masculine image, but it is also a very nice sport for women, for the whole family and for young people.

"However, the Diversity Charter goes deeper.

"This is not only about target groups, but about diversity in general and the question: how inclusive are we really?

"To find an answer to that, we definitely need this support process."

This inclusiveness covers areas such as disability, race, the elderly, the working class and the lesbian, gay, bisexual, transgender (LGBT+) community.

The next 10 years will see Australia host a series of international sporting events, starting with the UCI Road World Championships and culminating in the Brisbane 2032 Olympic and Paralympic Games. Despite the successful Sydney 2000 Olympics and the nation's stellar reputation as hosts, the country of 26 million people will never have seen anything like the build-up to the Games in Brisbane before, reports Mike Rowbottom.