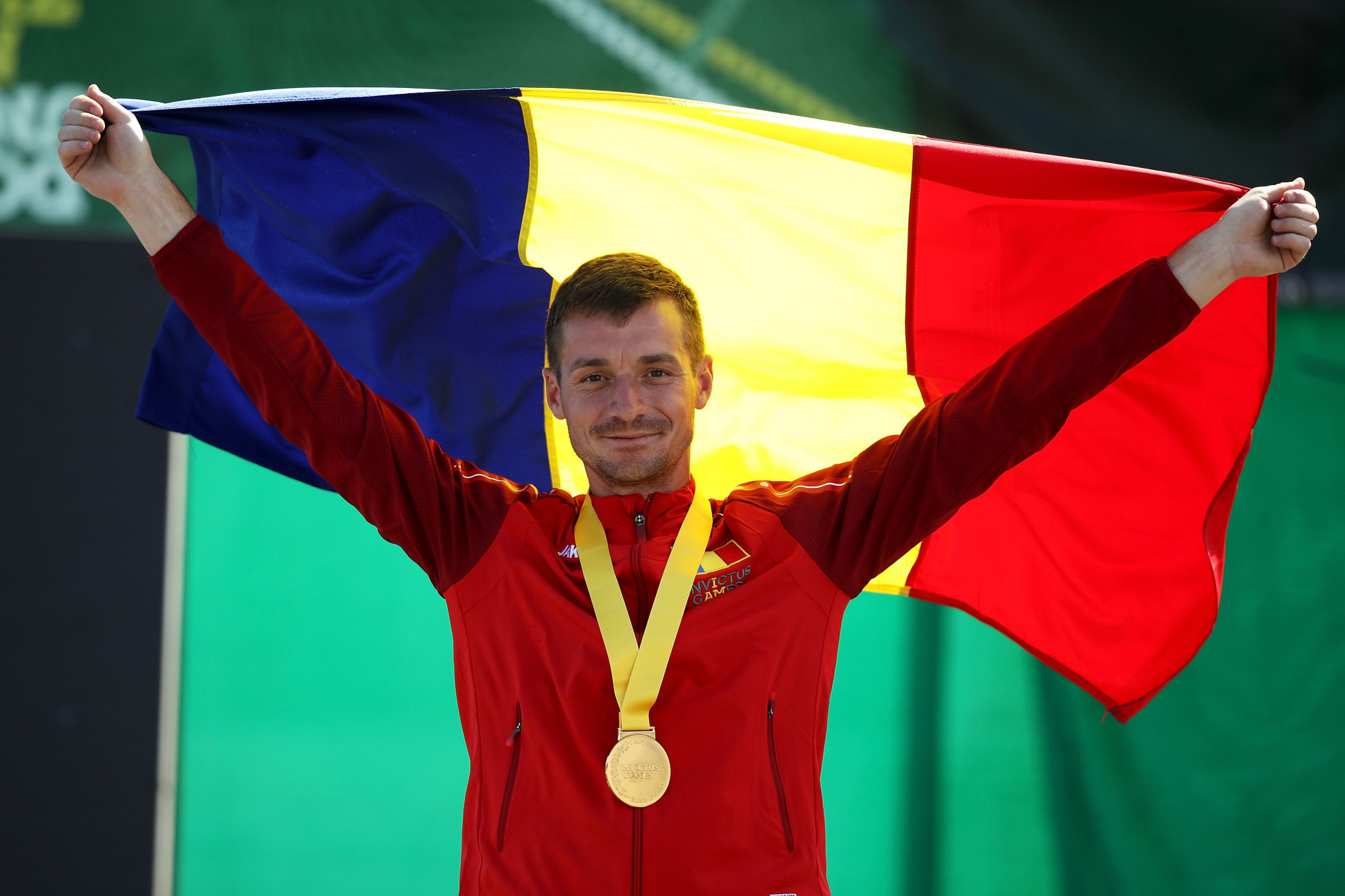 Medals were handed out in the final quota tournament, as part of a Para-archery world ranking event in Nové Město, doubling as a final qualifier before the Tokyo 2020 Paralympics.

In the gold medal final of the men’s compound master category Peter Marchant of Australia defeated Daniel Lelou of France 141-138.

The bronze medal final went to Veselin Uzelac of Serbia who beat Sulaiman Sulaiman of Iraq 143-137.

In the women’s compound open, the gold final was won by Carmen Rubio of Spain who defeated Choi Na Mi of South Korea 138-136.

In the women’s recurve open, the gold final was won by Australia’s Imalia Oktrininda who defeated Nataliya Malykh of Ukraine 7-1.

The bronze final was won by Tatiyana Zhalsabon of Russia who beat Selengee Demberel of Mongolia 6-2.

In the visually impaired gold one final, a category open to male and female archers, Daniel Martin Anaya of Spain beat Christos Misos of Cyprus 6-2.

Action is scheduled to continue tomorrow with team and individual matches in the world ranking event.