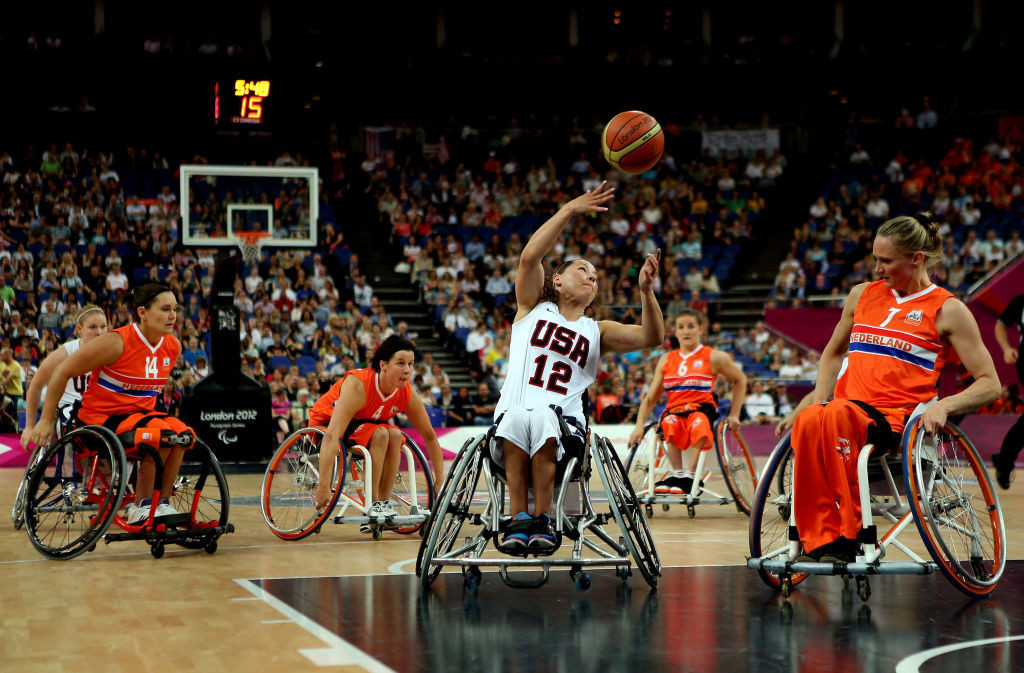 The United States will open the defence of their Paralympic women's wheelchair basketball title with a clash against reigning world champions The Netherlands at Tokyo 2020.

Organisers and the International Wheelchair Basketball Federation (IWBF) today confirmed the schedule for both the men's and women's events at the Tokyo 2020 Paralympics, set to open on August 24.

Algeria's Group B game against China in the women's event is the first of the Paralympic wheelchair basketball competitions, followed by the titanic encounter between the US and The Netherlands.

Britain then play three-time Paralympic champions Canada before Australia take on hosts Japan in the second Group A match.

The quarter-finals of the women's event will be played on August 31, the semi-finals on September 2, and the bronze and gold medal games on September 4.

Rio 2016 silver medallists Spain will open the men's event with their Group A game with South Korea on August 25.

What team are you following at the @Tokyo2020 @Paralympics?

The game schedule and tip-off times for the wheelchair basketball competition have been confirmed! ?

The remainder of the men's sides are due to be in action the following day.

Defending Paralympic champions the United States, reigning world champions Britain, world bronze medallists Australia and Iran - the top four finishers at the 2018 World Championship - are in Group B alongside Algeria and Germany.

The men’s quarter-finals are scheduled for September 1, with the semi-finals set to be held two days later.

The final and bronze medal match are due to take place prior to the Closing Ceremony on September 5.

The IWBF had been threatened with wheelchair basketball being stripped of its place at the Games by the International Paralympic Committee following a classification dispute last year.

Musashino Forest Sports Plaza is set to stage the group matches, while Ariake Arena is set to host the finals.