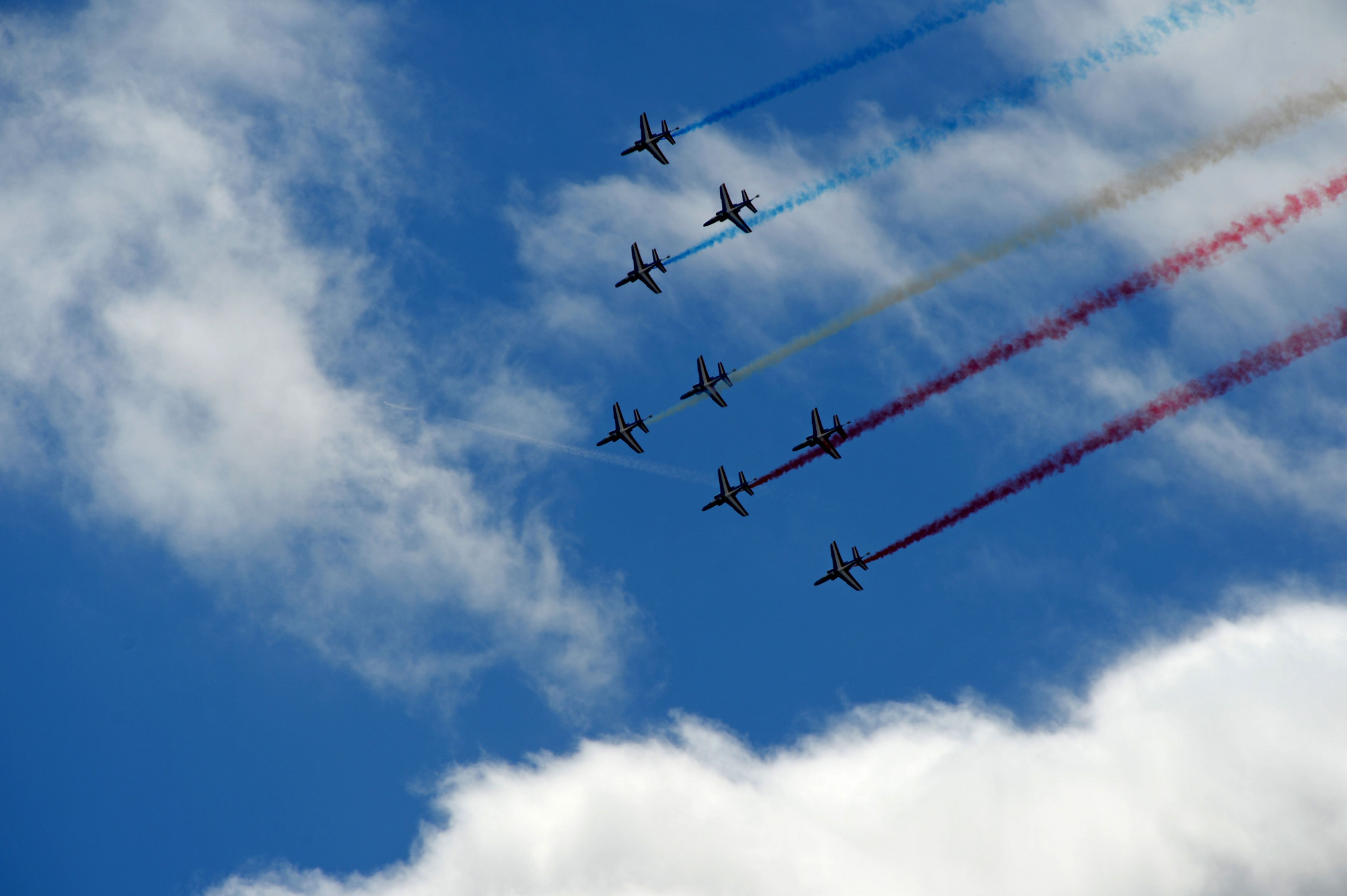 After two weeks of mainly good news, the International Olympic Committee (IOC) and other bodies planning events for mid-2021 have received a COVID reality-check in the shape of the announcement that the 2021 Paris Air Show has been cancelled.

The event, which was established in 1909 and claims to be the most important show in the world for the aeronautics and space industry, had been scheduled to run from June 21 to 27 at Le Bourget.

Organisers described the decision as "inevitable…in response to the international health crisis and the large number of visitors that this popular show attracts".

They added: "This reasonable decision was agreed upon unanimously by the Paris Air Show Board members in the context of a crisis that has had an unprecedented impact on the aerospace industry."

The announcement sends a rather stark reminder to the IOC and others that, in spite of recent good news regarding vaccines, the COVID-19 crisis has far from run its course.

On the same day - Monday (December 7) - it was revealed that another major international business event, the World Economic Forum's special annual meeting, was being moved from Switzerland to Singapore because of COVID.

The move, from the rowing town of Lucerne, was said to reflect "the Forum's priority of safeguarding the health and safety of participants and the host community".

"After careful consideration and in light of the current situation with regards to COVID-19 cases, it was decided that Singapore was best placed to hold the meeting," a statement said.

After postponing its flagship event by a year, the IOC now hopes to stage the Tokyo 2020 Summer Olympics and Paralympics starting July 23.

An array of prophylactic measures is planned, with athletes, for example, expected to arrive in the Athletes' Village five days prior to their competition and depart at most two days afterwards.

Participants will be asked to wear face masks at all times and to practice social distancing.

There is also talk of regular coronavirus testing.