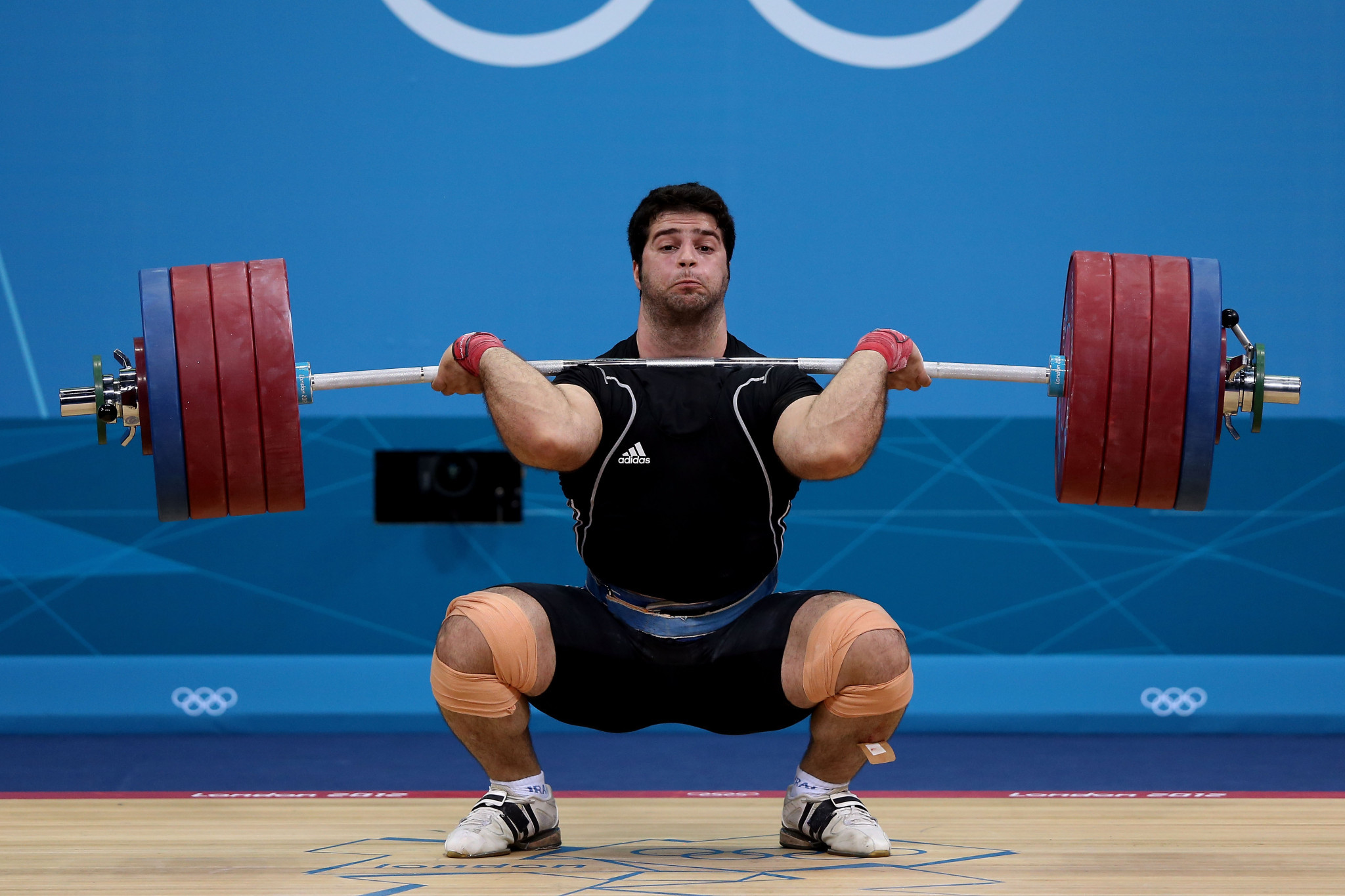 Iran's Navab Nasirshelal has officially been confirmed as the men's under-105 kilograms weightlifting champion from London 2012 by the International Olympic Committee (IOC).

Nasirshelal had initially been the silver medallist at the Games eight years ago.

Ukraine's Oleksiy Torokhtiy was stripped of his gold medal last year, however, after a retest of his sample from the Games tested positive for dehydrochlormethyltestosterone, also known as "oral turinabol".

The International Weightlifting Federation (IWF) has now modified the results for the Games, with Nasirshelal confirmed as the gold medallist.

He benefits from the disqualification of Ruslan Nurudinov, a fellow Uzbekistan weightlifter who placed fourth at the Games but was later revealed to have also failed a drugs test.

The IWF has also modified results from the men's 56kg division, following the disqualifications of Azerbaijan's Valentin Hristov and Romania's Florin Ionut Croitoru.

The weightlifters finished third and ninth in the event originally.

North Korea's Om Yun-chol and China's Wu Jiangbiao were the gold and silver medallists at the Games, respectively.

The IOC has also confirmed the disqualification of Turkey's Erol Bilgin from the men's 62kg weightlifting event, where he had placed eighth.

Russian cyclist Ekaterina Gnidenko's disqualification from the women's keirin event is another to be confirmed.

She had placed eighth.

Since Athens 2004, the IOC has been storing samples from the Olympic Games and retesting them using the latest technology to catch drug cheats.

The International Testing Agency carried out the reanalysis programme for London 2012, which concluded in June after the statute of limitations expired.

Since 2018, athletes have been given the choice of six options for receiving their reallocated medals in a way that recognises their achievements.

Athletes can choose to receive their medals at the next Olympic Games, the Youth Olympics, the IOC headquarters or Olympic Museum or at a National Olympic Committee function.

Options also include receiving medals at an International Federation event, or potentially having a private ceremony.