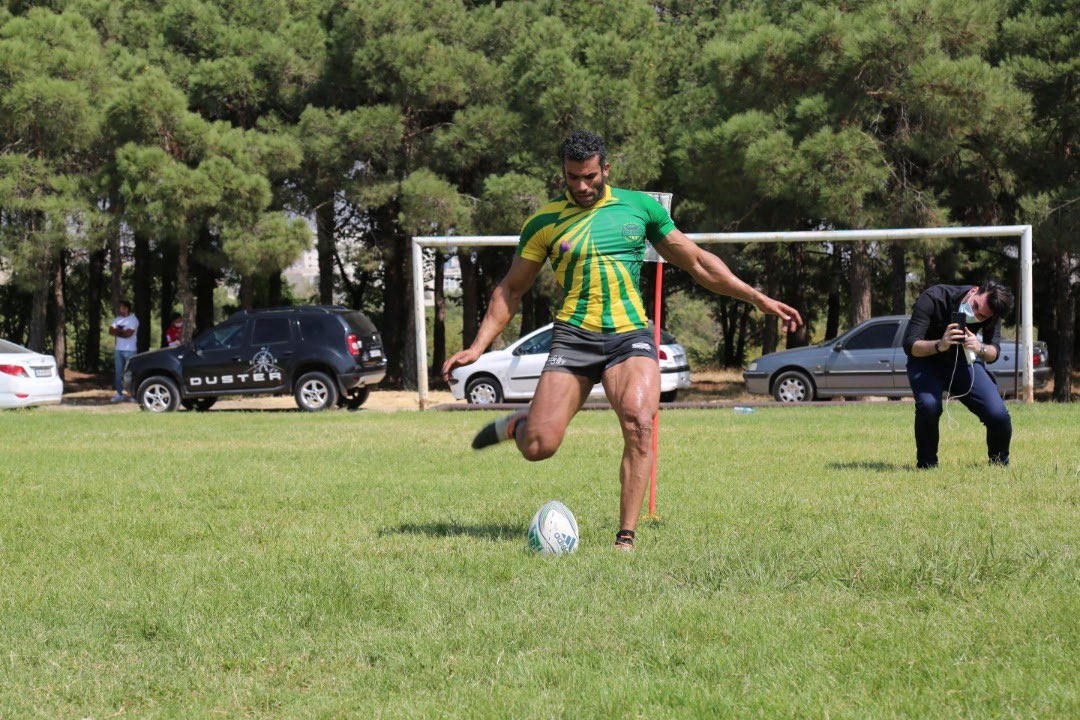 World Rugby has accepted Burkina Faso, Iran and Laos as new full members of the governing body, while Nepal and Panama have become associate members.

This now takes World Rugby's membership to 128 unions across the world, with the news confirmed at the virtual interim World Rugby Council meeting.

It follows on from the release of the Global Reach of Rugby 2019 report, which was published earlier this month.

This measured data related to rugby audience and reported that there were 877 million followers and 405 million fans of rugby union worldwide last year, up by 11 per cent and 18 per cent from the 2018 figures respectively.

The growth comes thanks to the rise of women's rugby, as well as an increase in emerging nations.

It was reported that up to 168 million fans come from emerging nations, with this number almost doubling since the data began to be collected in 2013.

"World Rugby is delighted to welcome Burkina Faso, Iran and Laos as new full members and Nepal and Panama as associate members as we continue our commitment to the sustainable global growth of the sport combined with strong governance," said World Rugby chairman Sir Bill Beaumont.

The LRF is thrilled to be welcomed into the @WorldRugby family as a full member of the international governing body! Thanks all of its sponsors, staff, Coaches, volunteers, clubs, players & supporters whose hard work all of these years has made this historic achievement possible! pic.twitter.com/gZ650nf4jh

"We are dedicated to increasing the breadth and diversity of the global game and the progress being made in countries such as these is a great tribute to the many talented coaches, administrators and volunteers involved in growing the sport across the emerging nations.

"Increasing the interest, participation and executive positions for women in rugby is a key objective for World Rugby so it is particularly pleasing to see the leading roles being played by women in both the Burkina Faso and Iran unions.

"As members of the World Rugby family we will work with these unions to provide them with continuous support and a solid framework to accelerate the growth of the sport in their countries."

Iran, particularly, has seen a boost in women's participation with 7,000 of their 12,000 players being female.

The country's overall membership has increased by 20 per cent in just a year.

Burkina Faso has been an associate member of World Rugby since 2018 and a full member of Rugby Africa.

They participated at the Africa Youth Games as well as regional competitions in West Africa.

Laos has been an associate member of World Rugby since 2005 and is a full member of Asia Rugby.

The south-east Asian nation also hosted the ChildFund Pass It Back programme, in partnership with the 2019 Rugby World Cup held in Japan.