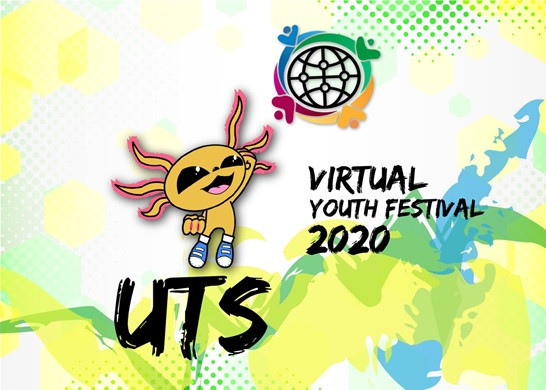 More than 80 organisations have joined forces to come together for the United Through Sports (UTS) Virtual Youth Festival 2020, with preparations in full swing.

The theme of the festival is "One Spirit One Heart" and over the course of five days young athletes will come together from across the globe to compete in Max Fit, Aero Fit, Talent, Inclusive Sport and the Unified Fitness Challenge.

As well as a four-day sports competition, which is being held virtually, a five-day education programme is running alongside it.

The education programme is set to cover topics including anti-doping and fair play, youth leadership and the IPC’s "I’mPossible."

The Opening Ceremony will be hosted virtually and broadcast from Bangkok in Thailand.

More than 200 young people are due to perform in the Opening Ceremony which will be aired on the Olympic Channel on November 20, corresponding with the United Nations’ World Children’s Day

Competition is scheduled to take place from November 19 to 22.

Workshops are taking place tomorrow and Thursday November 19 with a conference scheduled on Friday November 20 and panel discussions due to take place from November 20 to 22.