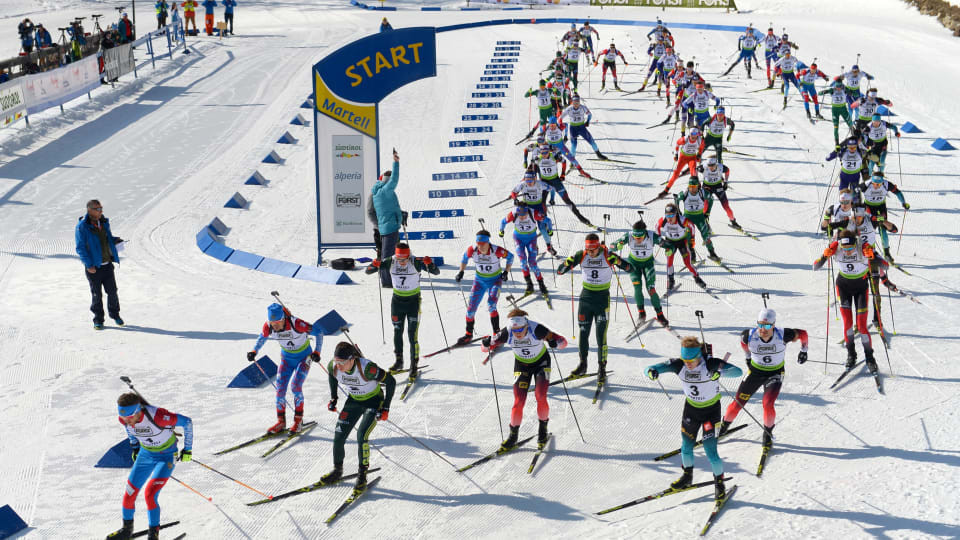 The International Biathlon Union (IBU) has confirmed the schedule for the 2020-2021 IBU Cup – its second-tier circuit.

After a delay caused by the coronavirus pandemic, an adjusted calendar will now begin in Arber in Germany between January 11 and 17.

In a move to minimise travel, a second IBU Cup will then be held in Arber from January 18 to 23.

This is the same system which will be used for the flagship IBU World Cup circuit, where events in France and Sweden have been removed from the schedule.

Two IBU Cup events are scheduled to be held in Brezno-Osrblie in Slovakia, from February 11 to 14 and February 15 to 21.

The season is then due to conclude with one event in Ridnaun in Italy, between March 8 and 14.

The IBU Executive Board has decided to guarantee financial support for its event organisers, including those who are holding additional events under the new programme and those who are not hosting a World Cup any longer as a result of the calendar alteration.

Pokljuka in Slovenia is still scheduled to hold the 2021 World Championships as planned, between February 9 and 21.

The Open European Championships in Duszniki-Zdroj in Poland also remain on the planned dates of January 24 to 31, as it stands.