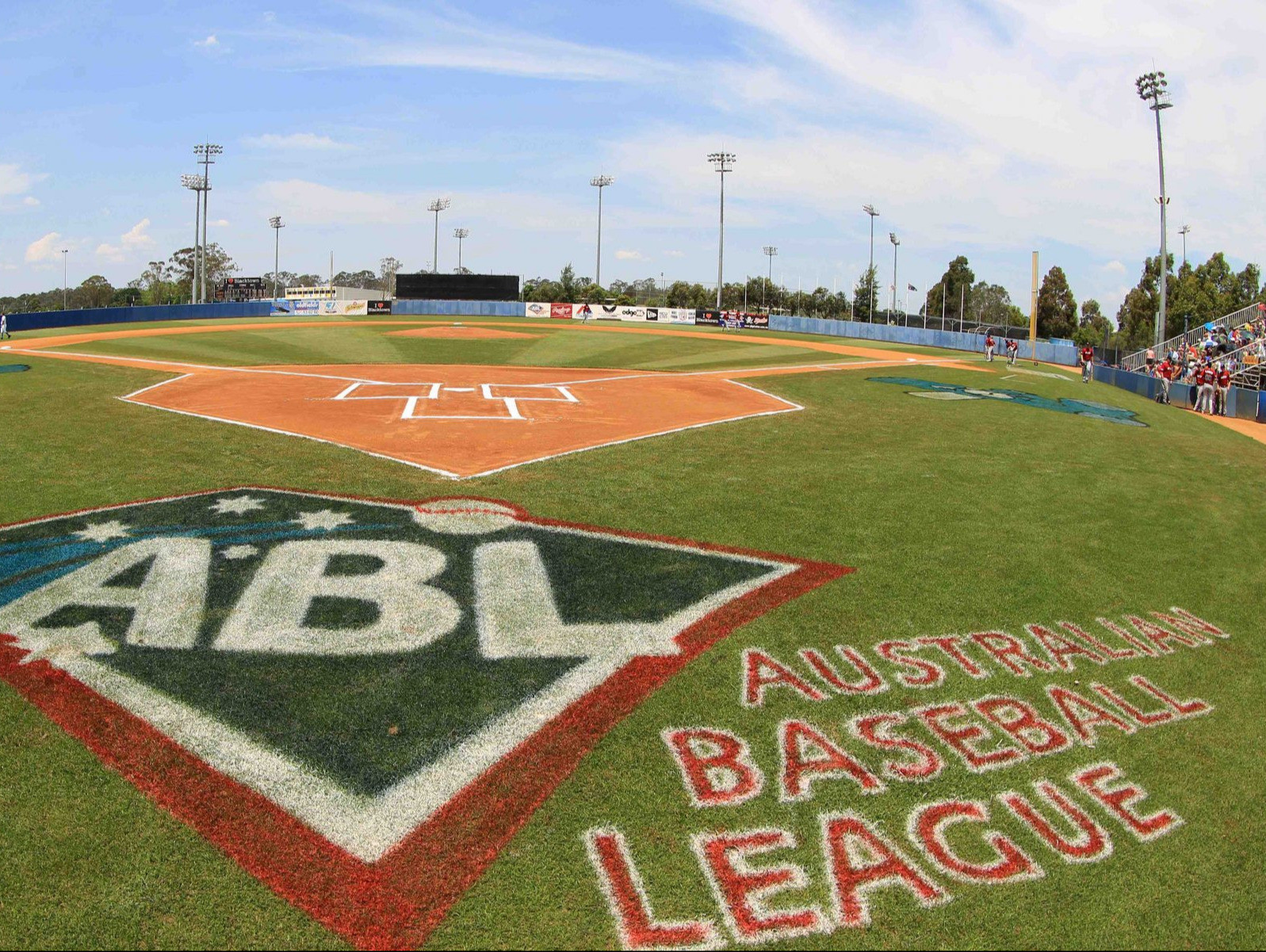 The player agreement between Major League Baseball (MLB) and the Australian Baseball League (ABL) has been extended for a further three seasons.

According to the ABL, the agreement cements the status of the league as the premier baseball competition in the Southern Hemisphere.

"We're really thrilled to have MLB and its clubs extend their support of the ABL," said Vale.

"COVID-19 had the ability to, at least temporarily, derail the relationship but MLB and its organisations have been tremendously supportive."

MLB has renewed its support of the ABL with the player agreement between the two leagues extended by three years.

A total of 42 players have gone on to make their debut in the MLB, the world's top professional baseball league, after plying their trade in the ABL since it relaunched in 2010.

Sixty-eight MLB prospects have featured in the ABL, including 38 last summer.

Last season, half of MLB organisations sent players to the ABL.

"The reality is we could see a real bumper crop of affiliated talent in the ABL this summer," Vale added.

"This would really set a high bar for the league and presents plenty of competition for our local talent, including members of Boral Team Australia preparing for the last-chance Olympic qualifier."