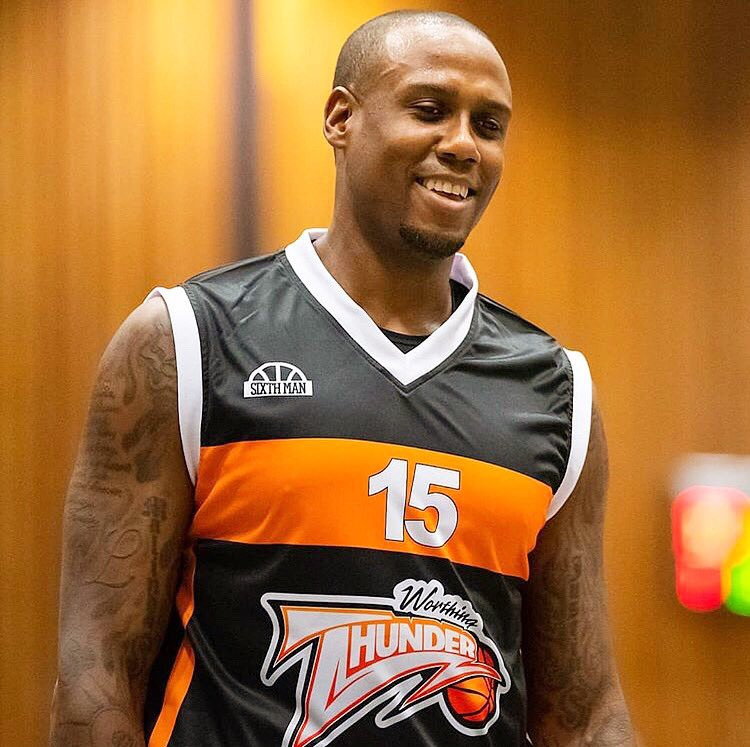 Nigerian-American basketball player Alex Owumi has been suspended from playing and attending matches in Britain for six weeks for betting offences.

Owumi has also been fined by the British Basketball Federation (BBF) for the offences which relate to basketball matches.

The BBF, along with the International Basketball Federation (FIBA), were engaged with the Gambling Commission Sports Betting Intelligence Unit, the British betting industry and the International Olympic Committee's Olympic Movement Unit on the Prevention of the Manipulation of Competitions to complete their investigation.

Thirty-six-year-old Owumi, who recently retired, was fined a total of £1,000 ($1,272/€1,098) after he reportedly bet on handicap markets on a match involving his former team, Worthing Thunder.

The incident took place in January 2020 and involved him betting on the opposition to win a British Basketball League match, it is claimed, as well as betting on another match in the same event.

This violates FIBA's Code of Ethics, as well as breaching the Olympic Movement Code on the Prevention of the Manipulation of Competitions.

Owumi, a guard, had the opportunity to appeal, but did not take up this option, meaning the sanction stands.

Despite him not appealing the decision, he took to social media to deny the offence and said: "Don't believe that mess."

Owumi, who was born in Lagos before moving to the American city of Boston as child, famously played for Libyan team Al-Nasr – owned by the former dictator of the nation, Muammar Gaddafi.

He had to flee Libya soon after the outbreak of the Libyan Civil War.