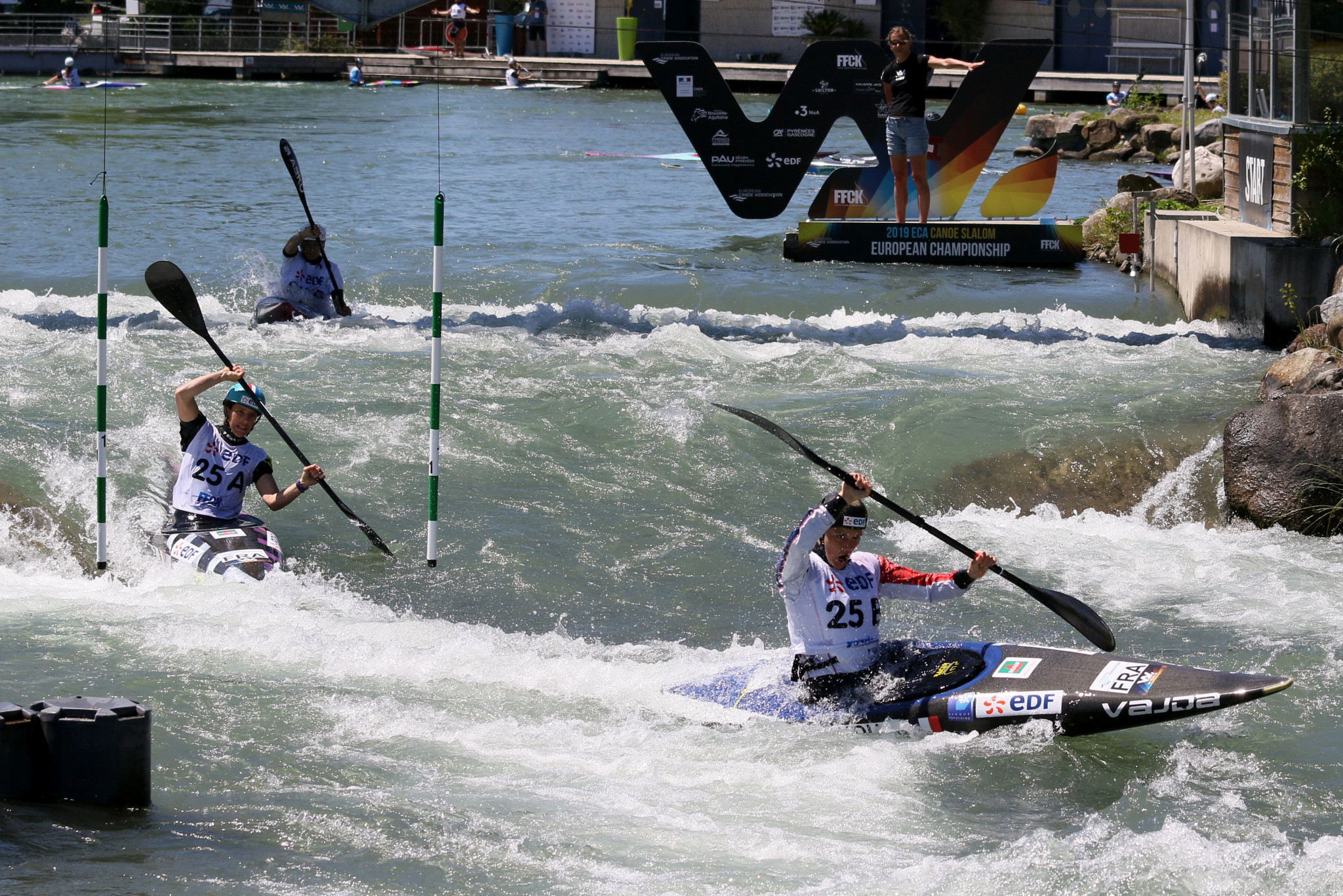 The European Canoe Association (ECA) Board of Directors has confirmed that the 2020 ECA Canoe Slalom European Championships can go ahead after new host city Prague stepped up.

The event, originally slated to take place in London, was cancelled in March over the coronavirus pandemic, but later revived when the Czech Canoe Union offered to organise it.

The European Championships will now take place from September 18 to 20 after the ECA Board was satisfied with the progress that Europe is making in containing the deadly virus.

This decision is subject to change, with the state of the pandemic to be taken into account in September as organisers look to adhere to advice from the World Health Organization, local health authorities and the Czech Government.

All heats are scheduled to take place on Friday September 18.

Semi-finals and finals in men's K1 and women's C1 are set for September 19.

Men's C1 and women's K1 semi-finals and finals are set for September 20.

Anti-coronavirus protocols are expected to be implemented in the Czech capital.

There have been more than 2.7 million confirmed cases of COVID-19 to date in Europe, resulting in the deaths of at least 200,000 people.