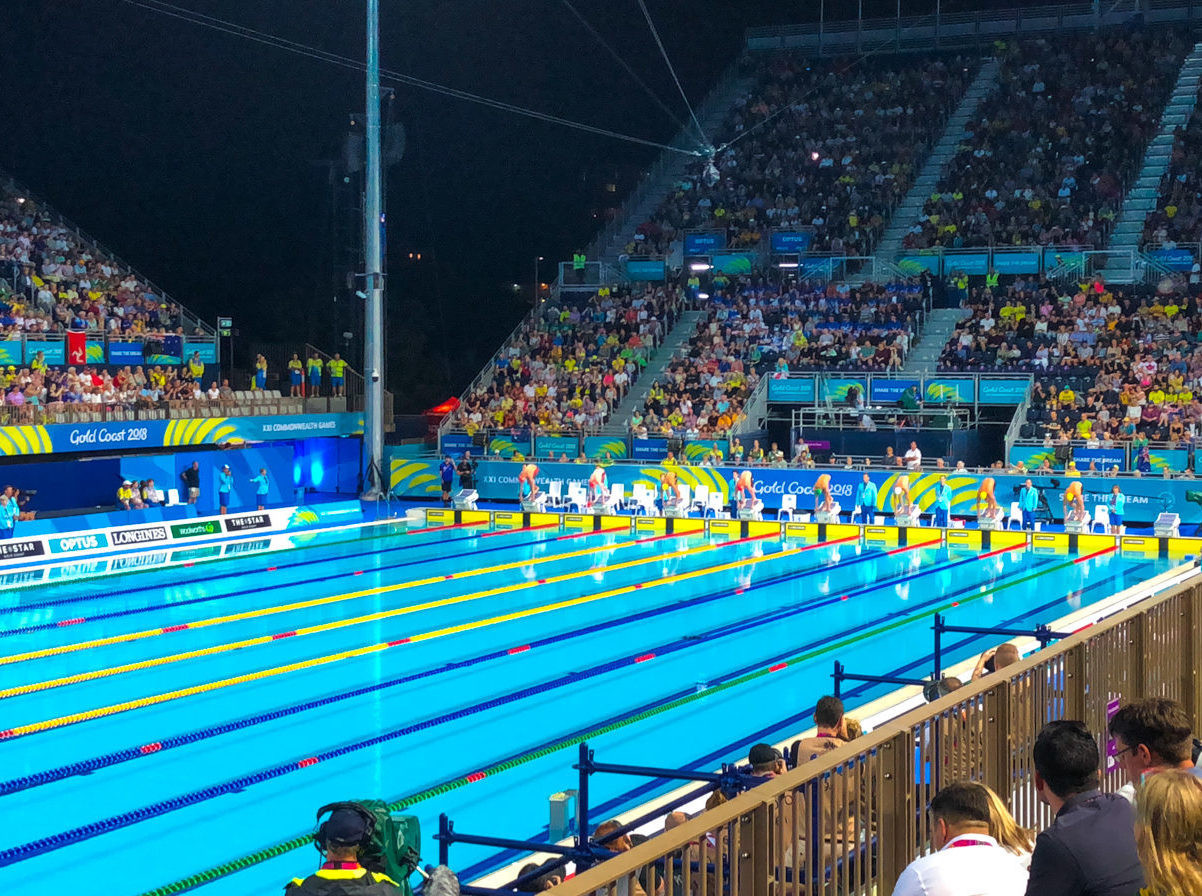 Gold Coast Aquatic Centre had attracted more than 22,000 customers at 246 events giving an economic return to the city of more than AUD$15 million (£8.5 million/$10.5 million/€9.5 million), the report claimed.

The report added "event clients are now booking their event in advance with 50 events currently booked for 2020 covering 313 event days."

Gold Coast City Council staff claim they are dealing with multi-year bookings and larger clients want to seal deals for 2021 and 2022.

People counters at Gold Coast Sports and Leisure Centre, which hosted badminton, powerlifting, weightlifting and wrestling during the Commonwealth Games, have recorded more than 250,000 spectators and athletes so far this year.

"This data proves that plan is working.

"What’s exciting is the best is yet to come – we’re seeing stronger bookings than ever for our Games venues which will have a great flow-on effect for local businesses."