Naples 2019: Day one of competition 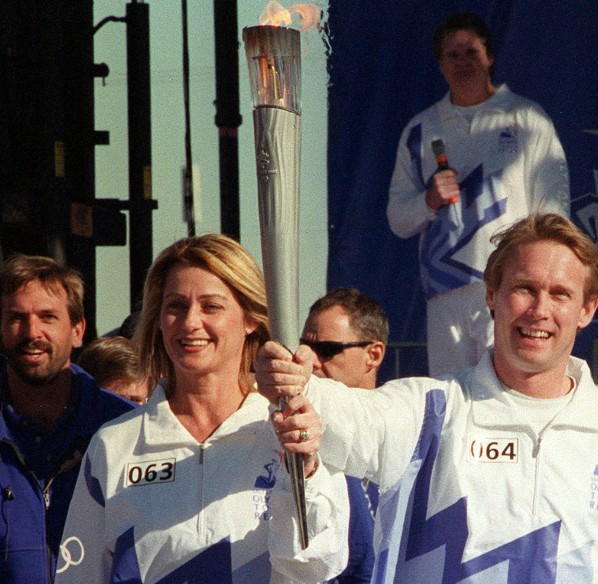 Romania's Nadia Comăneci, the first gymnast to complete a perfect 10 routine at the 1976 Olympic Games in Montreal, has included an appearance at the 1981 Summer Universiade in Bucharest as a career highlight with less than three weeks to go until the 2019 edition in Naples.

Having become the first gymnast to earn a perfect score of 10.0, Comăneci would receive six more in Montreal as she won three gold medals aged 14.

Comăneci also competed at the 1981 Summer Universiade in Romania's capital, having enrolled at the Politehnica University of Bucharest is the later stages of her career.

She led the Romanian women's team to an all-round team gold medal in front of a home crowd and lit the Universiade cauldron during the Opening Ceremony.

Speaking to the International University Sports Federation (FISU), Comăneci spoke of her delight at being able to include the Universiade among her achievements.

"I was happy I could put the Universiade on my resume besides the Olympics, the World Championships and the European Championships," she said.

"I was very happy to have the Universiade in my career."

Comăneci also compared her experiences at the Universiade and the Olympics.

"You always try to do your best, put up your best routines," she told FISU.

"In every competition, be it Nationals or Europeans or Worlds, you always want to perform your best.

"Probably the real difference is when you compete at home, as it was the case for me at the 1981 Universiade.

"You know, you feel more anxiety and more excitement because you want to do your best in front of your entire country that is watching."

The interview came as final preparations for the 2019 Summer Universiade in the Italian city get under way, with the competition due to take place from July 3 to 14.

More than 9,000 athletes are expected to compete in 18 sports.

Read more about Nadia Comăneci in our Universiade legends by clicking here.