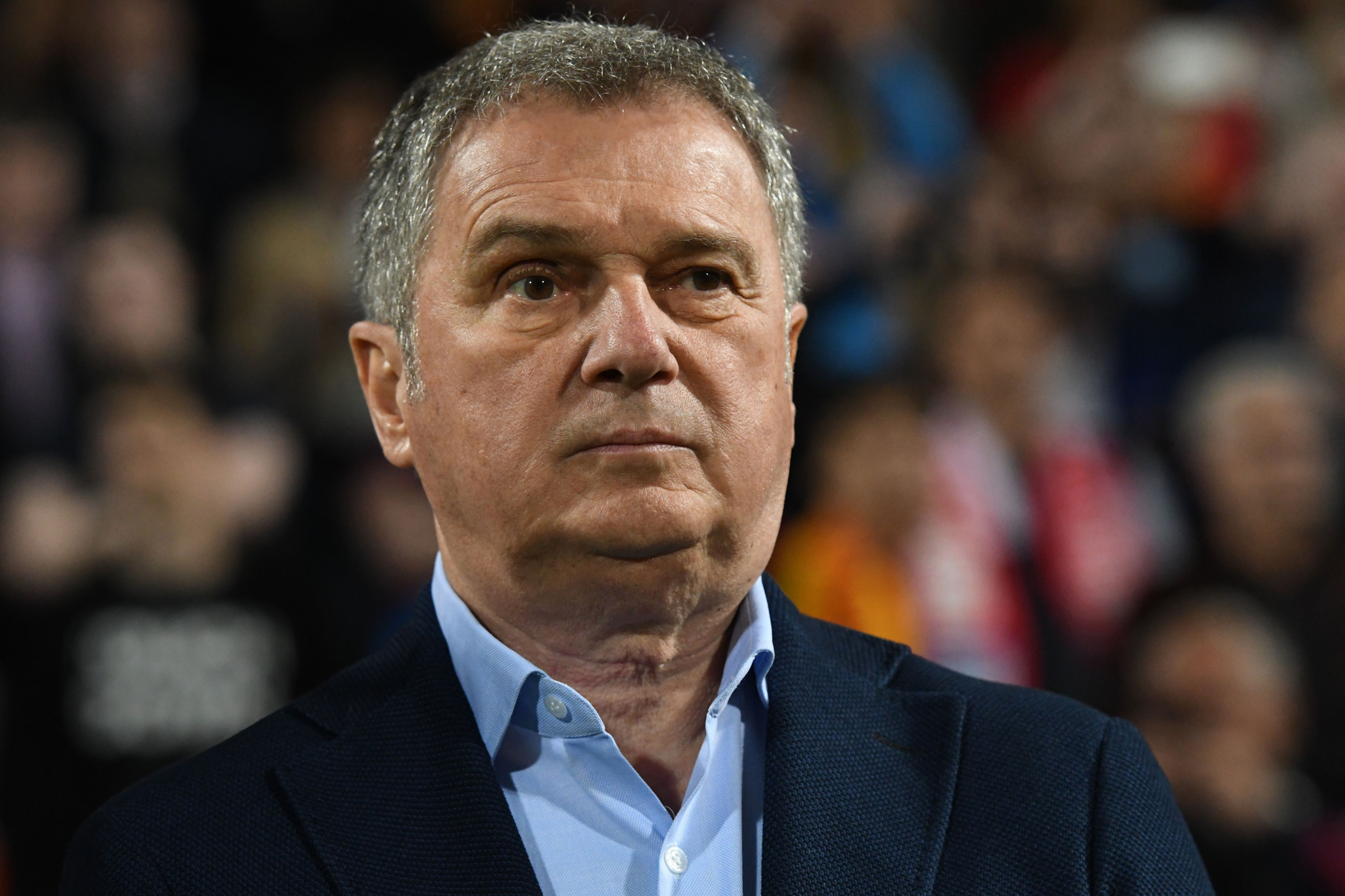 The Montenegro Football Federation (FSCG) has sacked national boss Ljubiša Tumbaković after he refused to take charge of their UEFA Euro 2020 qualifier against Kosovo.

The 66-year-old is from Serbia, which does not recognise the existence of Kosovo as an independent nation.

Serbia-born players Filip Stojković and Mirko Ivanić also pulled out of the match on Friday, which ended 1-1.

The FSCG confirmed on Saturday that Tumbaković, who took the helm in January 2016, had been dismissed.

An FSCG statement read: "The Executive Board made a unanimous decision to relieve Tumbaković of his duties after he decided not to be in charge of the national team for the match.

"Apart from being an unpleasant surprise, Tumbaković's move also constitutes a breach of his professional duties stipulated by his contract."

They also appeared to blame Serbian influence on Tumbaković and the two players, referencing "pressure from certain circles".

The statement continued: "Things which have nothing to do with sports have defeated sports and football on this occasion."

It means national teams in countries which refuse to recognise Kosovo "may request to organise their home match on neutral ground" but will have to travel to the nation to play away games.

The decision comes amid an attempt from sports bodies, including the International Olympic Committee, to end political discrimination against countries such as Kosovo.