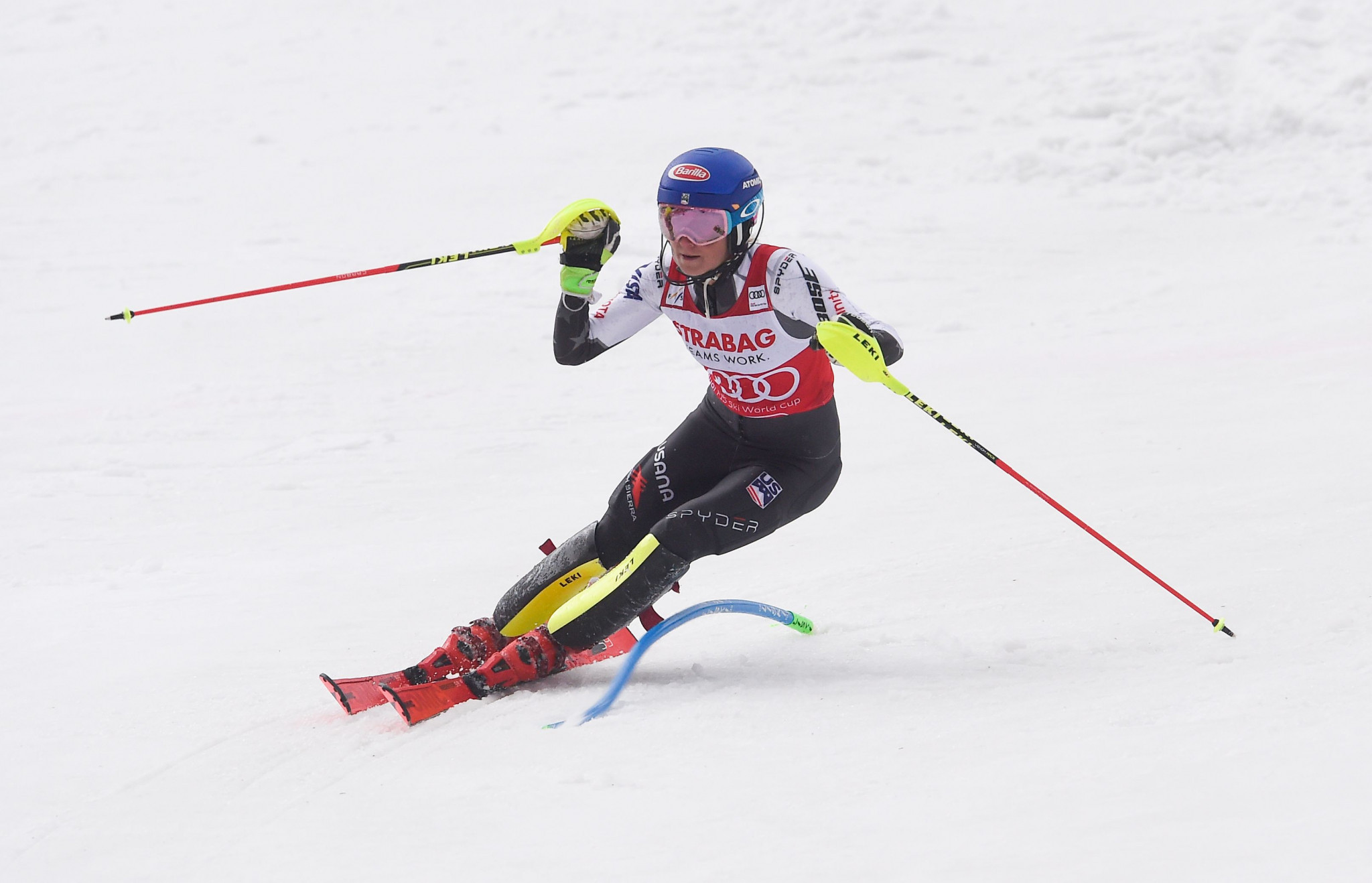 American star Mikaela Shiffrin broke the record for most victories in a single season as she triumphed in today's slalom at the International Ski Federation Alpine Skiing World Cup in Špindlerův Mlýn to claim her 15th win of the campaign.

Shiffrin, who won the slalom and super-G events at last month's World Championships, topped the podium in the Czech resort for the first time as she clocked a combined 1min 38.98sec.

But the day once again belonged to Shiffrin, who is on the path to becoming one of the greatest skiers of all time at the age of just 23.

Today's triumph was her seventh slalom success of the season and 15th overall, edging her past Vreni Schneider's 14 race wins in 1988-1989.

She has also claimed three victories in the super-G and giant slalom, as well as two in parallel slalom, in a dominant season.

Shiffrin, who has already wrapped up the overall title and the slalom crystal globe, now has 58 World Cup wins to her name.

"Yesterday in the second run I was pushing really hard," Shiffrin said.

"It was enough to get on the podium and I was really happy about that, but felt disappointment from the first.

"So today I wanted to not protect something, ski with risks, ski to fight, and see what was possible.

"And it was really fun to ski both runs."

Newly-crowned world champion Henrik Kristoffersen of Norway maintained his recent dominance of the men's giant slalom event with his second consecutive victory in the discipline at the men's World Cup in Kranjska Gora in Slovenia.

Kristoffersen recorded an overall time of 2:26.63 to lead a Norwegian one-two, with compatriot Rasmus Windingstad taking second, 0.24 behind.

Switzerland's Marco Odermatt was third after he clocked a combined 2:27.19.

Victory for Kristoffersen, who won the giant slalom at the World Championships and the previous World Cup race in Bansko, denied Marcel Hirscher of Austria the chance to seal the overall crown.

Hirscher will have the opportunity to clinch the title in tomorrow's slalom event.