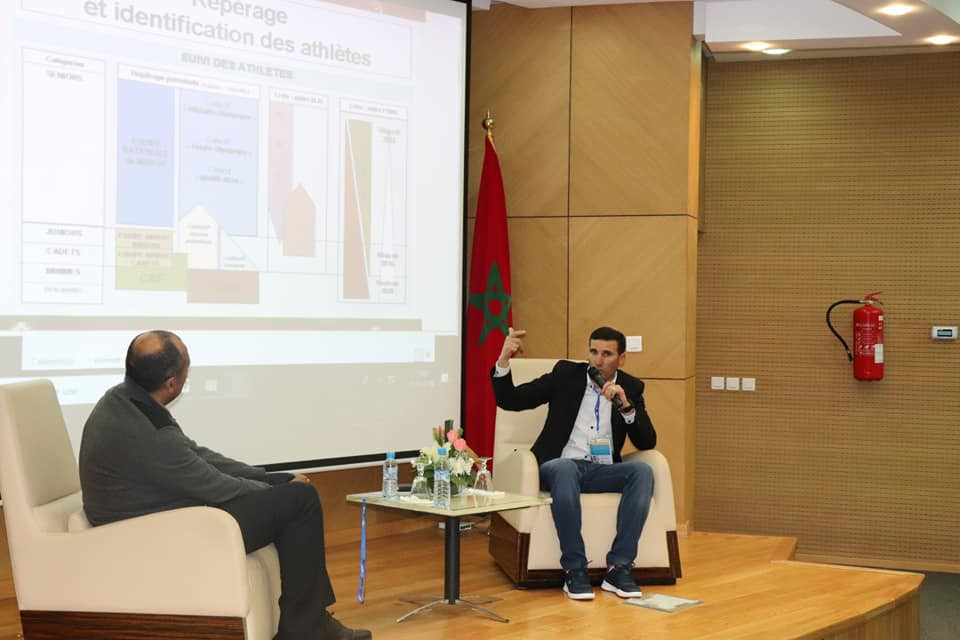 It allowed representatives from various federations to meet and discuss good ideas and best practice.

Sports which won medals at last year's Summer Youth Olympic Games in Buenos Aires were given the floor by CNOM to discuss their achievements.

Morocco won seven medals in the Argentinian capital, including a gold for Fatima-Ezzahra Aboufaras in the girls' over-63 kilograms taekwondo.

They also won five silvers and one bronze in taekwondo, karate, boxing and athletics.

These sports were asked to present in detail the strategies they adopted to win Youth Olympic medals.

They last topped the podium at Athens 2004, where the country claimed a pair of titles.

Morocco is hosting this year's African Games in Rabat and Casablanca.