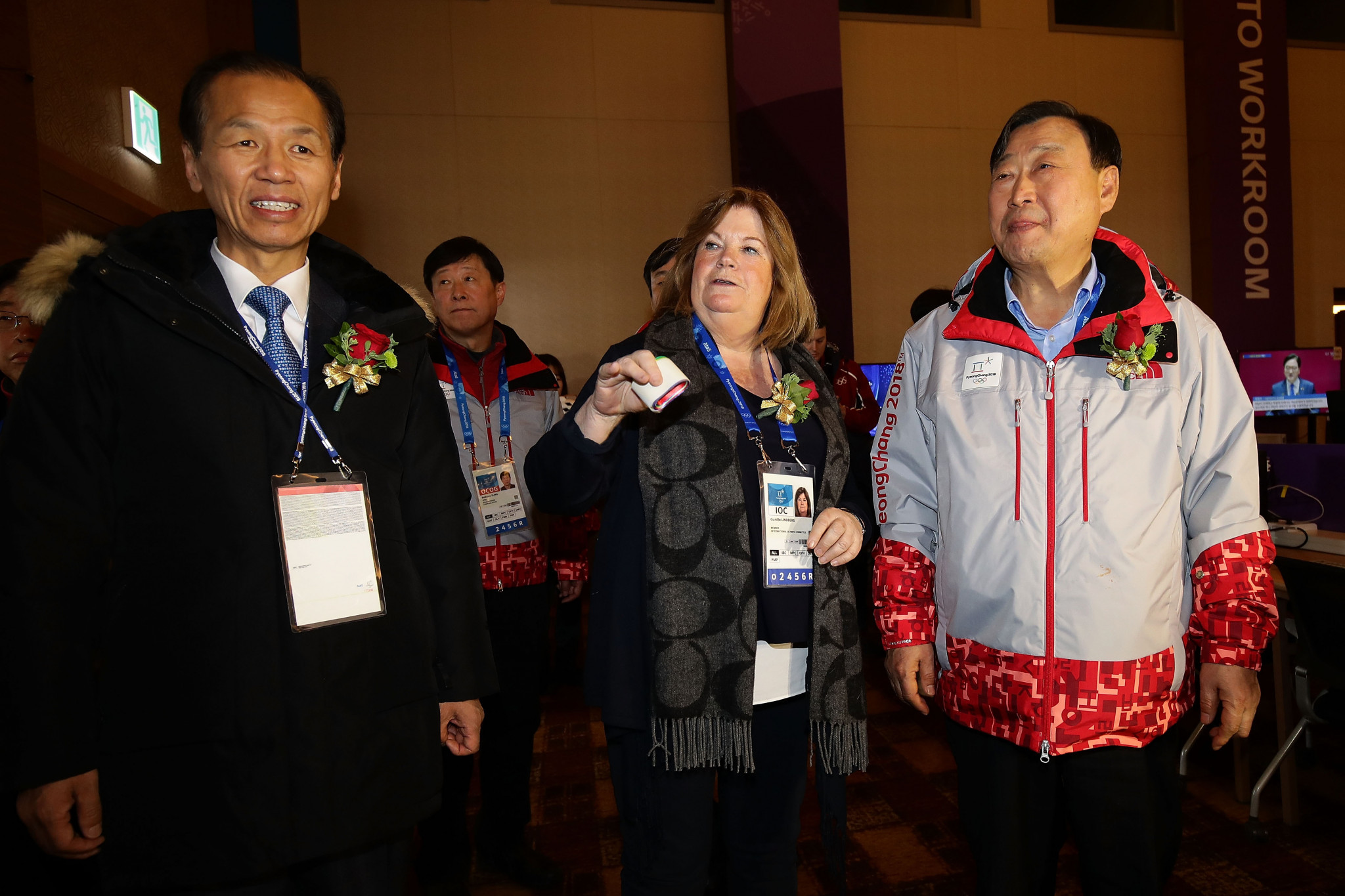 Gangwon Province Governor Choi Moon-soon has admitted they have not yet found a main operator for three venues used during last year's Winter Olympic and Paralympic Games in Pyeongchang but he promised exact legacy plans would be put in place by the end of March.

According to South Korean news agency Yonhap, Choi apologised for the ongoing delay in confirming the future of the Alpensia Sliding Centre, Gangneung Ice Hockey Centre and Gangneung Oval.

It came as Choi announced a foundation dedicated to managing the legacy from the Games will be set up.

The International Olympic Committee (IOC) and officials in the Gangwon Province have repeatedly insisted the issues regarding the three venues would be resolved but no concrete plans have yet been established.

Last year, the IOC and Pyeongchang 2018 claimed the future of the venues would be confirmed once regional and Governmental elections had taken place.

These were held on June 13 last year and there has been little progress since.

The Jeongseon Alpine Centre is proving particularly controversial as officials cannot agree if it should be kept for skiing or reforested.

It has been reported in South Korea that Gangwon, the Province where Pyeongchang is located, would need to pay $18 million (£14 million)/€16 million) to keep sporting facilities open until 2022 because there is still no legacy plan in place.

Choi remains confident, however, that legacy plans for all three facilities will be revealed at the end of next month.

"I'm sorry that we have not confirmed post-Games use plans for these venues," he told Yonhap.

"The biggest problem is that we have yet to find a main operator for these venues, but that will be confirmed at the end of March."

The IOC refused to specifically comment on the three venues when contacted by insidethegames.

The organisation instead highlighted the legacy of the other nine competition venues and other non-competition facilities such as the Athletes' Village and the offices of the Organising Committee.

The IOC claimed all apartments at both the Athletes' and Media Villages had been sold, while the office building used by Pyeongchang 2018 is set to become a winter sports training centre.

IOC President Thomas Bach claimed in a video release that the legacy of the 2018 Winter Olympics were "manyfold".

He did not directly mention the lack of confirmed plans at the Alpensia Sliding Centre, Gangneung Ice Hockey Centre and Gangneung Oval, however.

"You could see the heart of the legacy with the much better infrastructure for the Gangwon Province with the two Olympic Villages which have been sold out even before The Games," he said.

"You have the new high speed train; and you have many world class sports facilities of which we hope that the legacy plans will now come into fruition; so that all the people from the province and all the future generations in the province can benefit from the outstanding success of these Olympic Winter Games."

Choi revealedthe new foundation, which is set to receive the exact surplus figure of $55 million (£42 million/€48.5 million) from the Organising Committee and KR₩40 billion (£28 million/$36 million/€31 million) from Municipal Governments and other organisations, would be "responsible for managing Olympic legacy issues".

Assets and work from the Pyeongchang 2018 Organising Committee will also be transferred to the organisation, tentatively called the Olympic Memorial Foundation.

Sports associations will ultimately be given the chance to run the venues under the plan outlined by Choi.

"We can get tourists to use those facilities and invite foreign athletes for training," Choi added.

"We'll try to operate those facilities using as little taxpayer money as possible."

The development comes as South Korea tomorrow prepares to stage a series of events to celebrate one-year since Pyeongchang 2018 opened..

The official ceremony is due to take place at the Olympic Stadium in Pyeongchang, which played host to Opening and Closing Ceremonies, before a K-pop concert is held at the Gangneung Ice Arena.

Various events are also set to be held in Gangwon, entitled "Again Pyeongchang!", through to next Sunday (February 17).