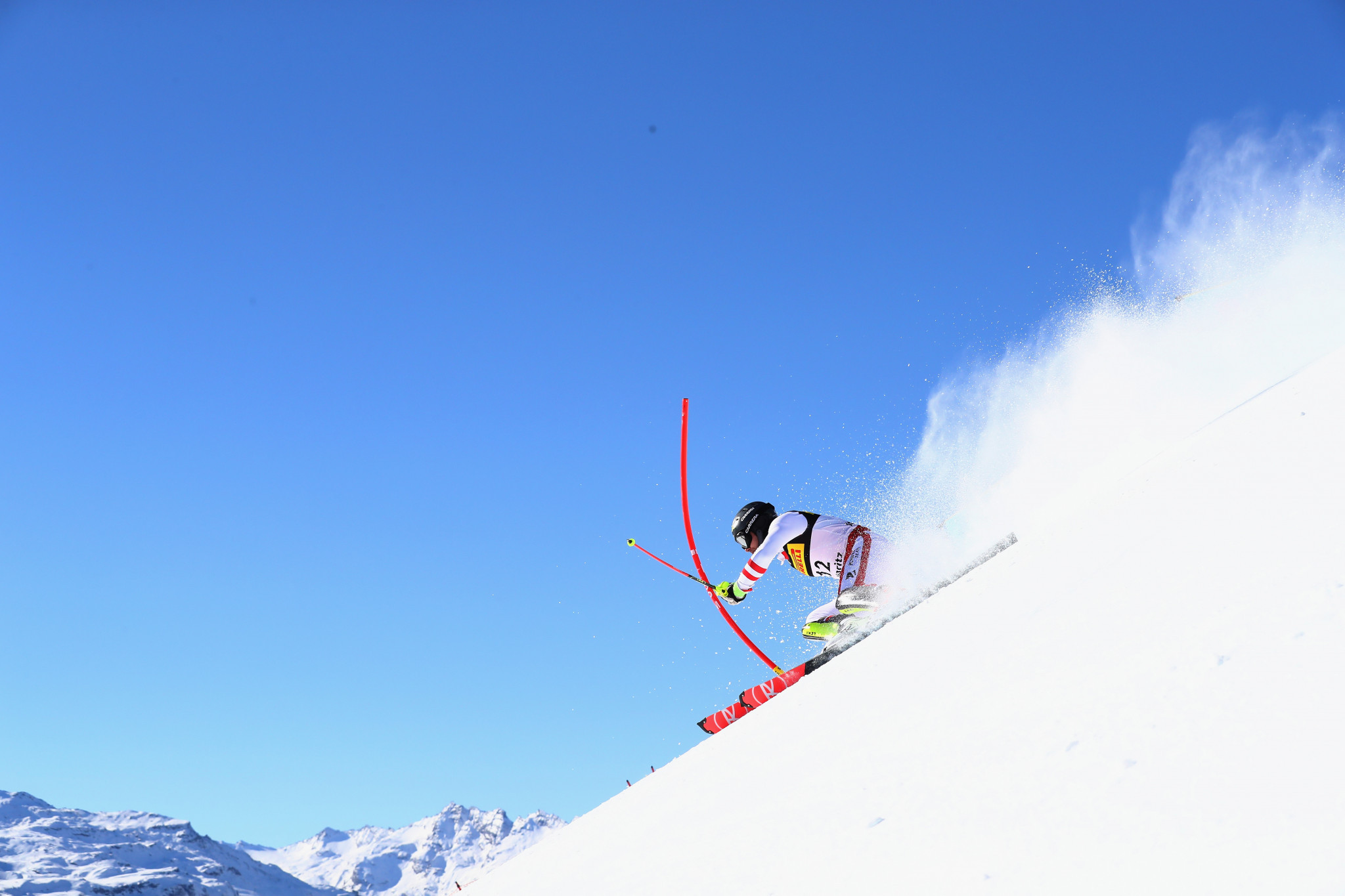 Athletes on the women's International Ski Federation Alpine Skiing World Cup circuit will resume their quest for overall glory when the series resumes in St Moritz in Switzerland tomorrow.

The three-day event will also offer competitors the chance to continue to hone their preparations for next year's Winter Olympic Games in Pyeongchang.

The competition starts with an Alpine combined race, while a super-G event is scheduled for Saturday (December 9) and Sunday (December 10).

Mikaela Shiffrin of the United States, the defending champion, is the current leader in the race for the overall World Cup title following her maiden downhill success at the most recent event in Lake Louise in Canada.

The slalom specialist, who won the gold medal in the event at the 2014 Winter Olympics in Sochi, has already established a comfortable lead as she has 510 points.

The event will also give St Moritz another chance to showcase its hosting credentials after it staged this year's World Championships.

The men's World Cup campaign is also due to continue this weekend as racers head to the French resort of Val d'Isere.

The two-day competition features a giant slalom race on Saturday and will conclude with a slalom event the following day.

Kjetil Jansrud of Norway occupies top spot on the standings having amassed 249 points so far this season.