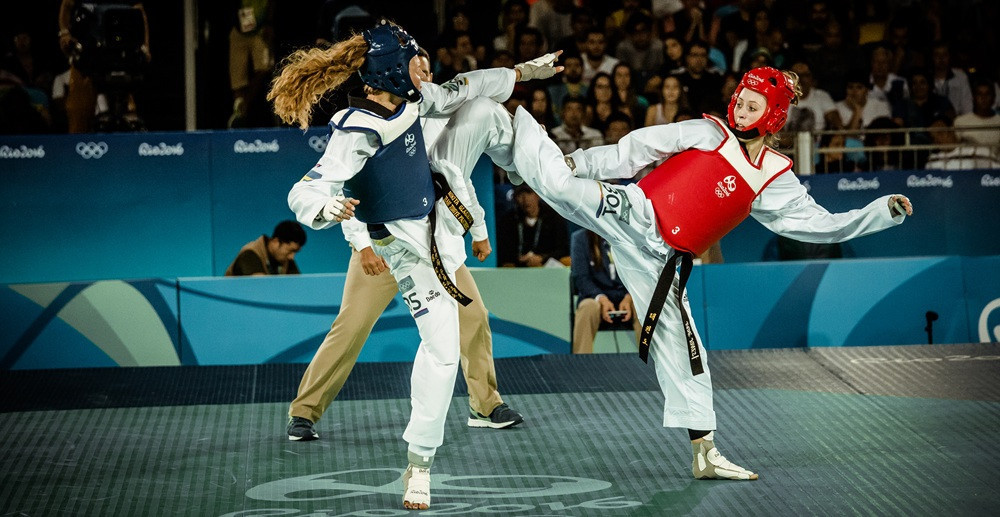 World Taekwondo President Chungwon Choue has claimed the organisation are examining the possibility of using technology which would provide 360-degree images at Tokyo 2020.

The images would be achieved through the use of state-of-the-art 4-D cameras, which World Taekwondo believe would highlight the acrobatic techniques of the elite taekwondo athletes.

It is also hoped the technology would help to provide accurate video replays for referees.

“Taekwondo has an ancient tradition, but it is a very modern sport,” said Choue.

“We have a history of introducing the very latest technologies to ensure that taekwondo is as exciting to our global audience as possible and that is what we are doing through the use of the 4-D cameras in Tokyo.

“People all around the world, particularly young people, are consuming more and more video content and so we need to ensure that what we are producing is of the very highest quality.

“Using 4-D cameras to create 360-degree videos will showcase our breathtaking sport in a way that it has never been seen before and bring our fans closer to the action.”

World Taekwondo claim the decision to introduce the technology is part of their dedication to evolve the sport.

The organisation is hoping the move will help to keep the sport engaging and exciting for viewers.

The camera system is due to be tested for the first time at the Grand Slam Champions Series in Wuxi.

Competition in China will be the first in the inaugural eight tournament Grand Slam Champions Series, with action set to take place on December 30.