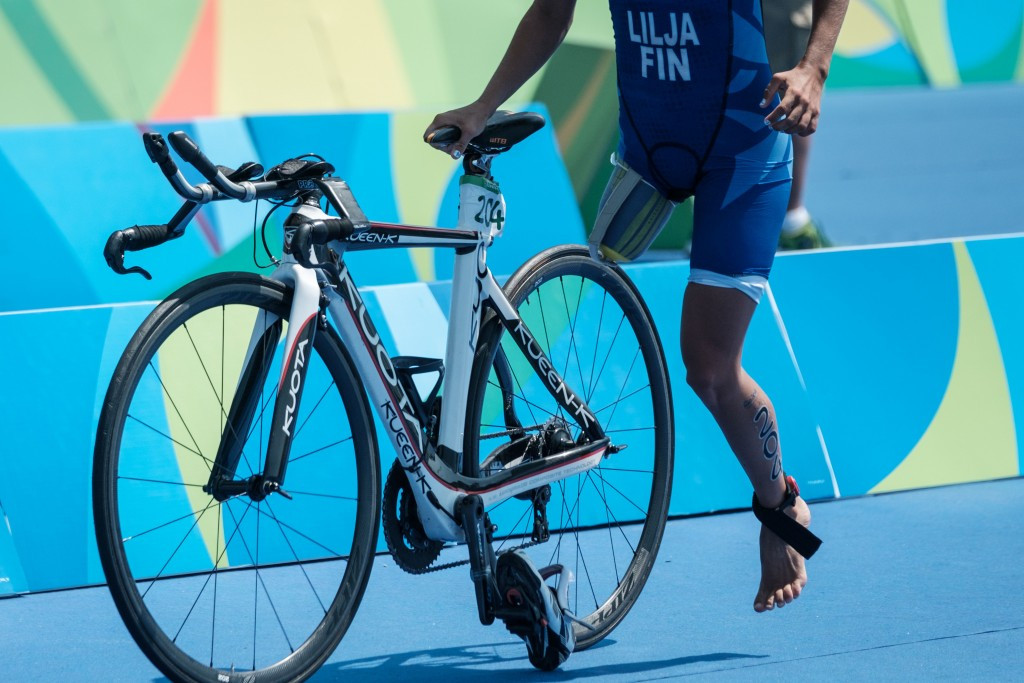 Allysa Seely has dominated the class but the American Paralympic champion will not be taking part in the Canadian city.

It means that Paralympic silver medallist Hailey Danz, another American, could step up to the plate but Lilja also fancies her chances.

"I think the race will be tough and I hope I will be able to challenge Hailey," Lilja said to the ITU website.

"Last time we competed against each other, Hailey was two minutes faster than me.

"I am hoping the time difference will be narrower this weekend."

Elsewhere, Dutchman Geert Schipper is looking to win a second World Paratriathlon title of the season in the men's PTWC category after an earlier victory in Yokohama.

Australia's Emily Tapp, the winner this year in Gold Coast, and Wakako Tsuchida of Japan, the Yokohama champion, will both also be hoping to double up in the women's PTWC.

Moroccan-born Mohamed Lahna will look to improve on his Yokohama bronze in the men's PTS2 with Britain's Ryan Taylor and Spain's Joaquin Carrasco the PTS3 favourites.

There could be home gold in the men's PTS5 as Canadian Stefan Daniel begins as the man tipped for victory.

Double world champion Sally Pilbeam of Australia will be a star name in the women's PTS4 with American Grace Norman and Britain's Lauren Steadman locking horns again for the first time since coming first and second respectively at Rio 2016.

In the PTVI events, Aaron Scheidies of the US and Australia's Katie Kelly will be in the frame for gold.

The Para-events tomorrow will be followed by the elite men's and women's races at the ITU World Triathlon Series on Saturday (July 29).