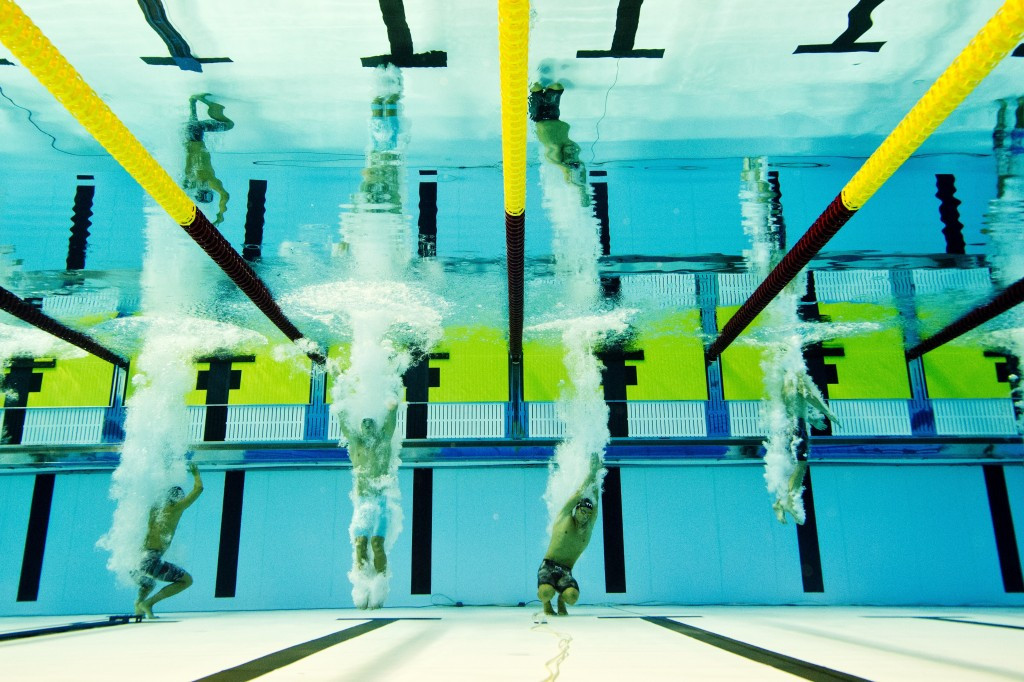 The CIBC Pan Am/Parapan Am Aquatics Centre, which staged swimming during the recent Parapan American Games, has been officially handed back to the University of Toronto Scarborough and City of Toronto by Games organisers, it has been announced.

The venue, which will now be known as the Toronto Pan Am Sports Centre, will now be used by Canadian athletes as well as student athletes.

It marks the last of the facilities used during the Games to be handed back to the local community.

“We are proud to hand these brand-new sport facilities back to their communities,” Toronto 2015 chief executive Saad Rafi said.

“Not only were they tremendous venues where athletes broke world records, won medals and the hearts of Canadians, they were designed with the future in mind - to serve the needs of their communities and Canadian high-performance athletes.

The CIBC Pan Am/Parapan Am Aquatics Centre will be home to the Wheelchair Basketball Canada National Academy, providing the high-performance athletes with a base at which to train all-year round.

Local residents will be able to utilise the facility for recreational use and it is hoped the venue will provide a substantial legacy for Toronto.

The Centre will also be a beneficiary of the CAD$ 70 million (£34 million/$52 million/€47 million) Toronto 2015 legacy fund, which will contribute to the ongoing maintenance and operating costs for all of the venues over the next two decades.

“Our Government made a bid to host the Pan Am/Parapan Am Games for the many long-term benefits they would provide,” Minister responsible for the 2015 Pan American and Parapan American Games Michael Coteau said.

“The new facilities have increased access to sport and recreation for Ontarians of all abilities, and are providing opportunities for current and future athletes to reach the podium while training right here at home.

“The sport legacy fund will ensure that these state-of-the-art facilities will continue to maintain their world-class status and increase sport hosting opportunities for years to come.”