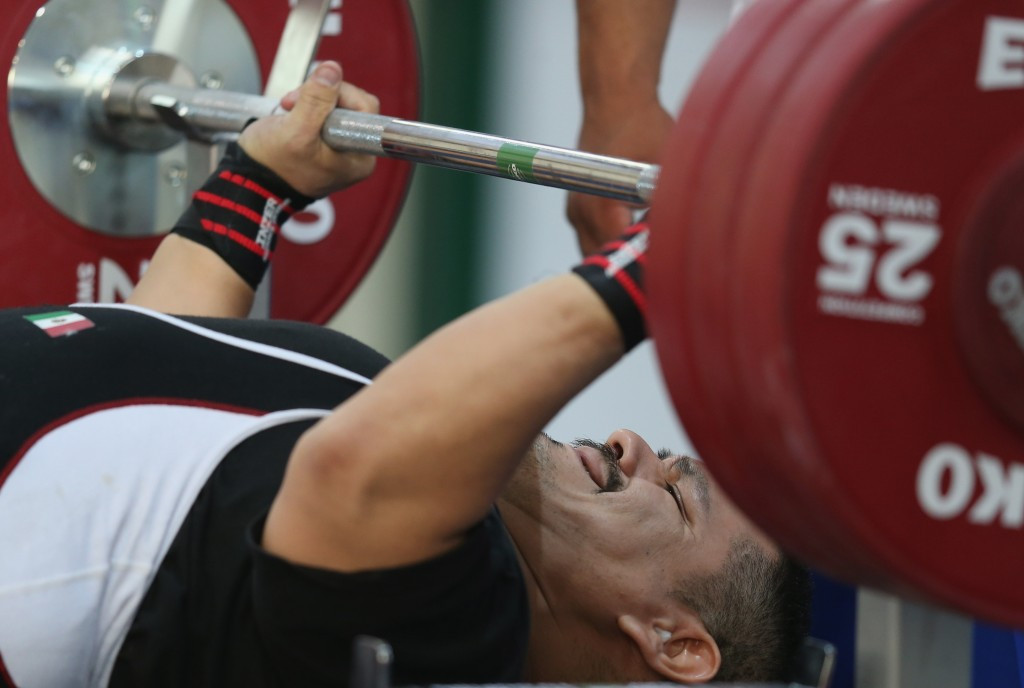 Mexico City will host the 2017 World Championships, while Cartagena in Colombia will stage the 2018 Americas Championships, International Paralympic Committee (IPC) Powerlifting has announced.

The seventh edition of the World Championships is expected to attract 360 athletes from 65 countries and follows on from the 2014 instalment in Dubai, where 10 world records in an event attended by over 330 athletes spanning 60 countries.

Meanwhile, as many as 150 lifters from 25 countries are set to descend on Cartagena in the build-up to the Tokyo 2020 Paralympic Games.

“What we have achieved through Mexico City 2015 is to bring a high-level international powerlifting competition to the Americas for the first time,” said Jon Amos, IPC Powerlifting Sport Technical Committee chairman.

“This represents a massive step forward not just for the sport, but for the athletes, federations and National Paralympic Committees who previously have not had the opportunity to compete in their region.

“We can now build on this success and I look forward to working with the organisers of Mexico City 2017 and Cartagena 2018 to do just that.”

The contract signings were confirmed during the Closing Ceremony of the inaugural IPC Powerlifting Open Americas Championships in Mexico City.

Around 120 lifters from 21 countries competed at the event, which acted as a qualifier for this year’s Parapan American Games in Toronto and the Rio 2016 Paralympic Games, as one world and seven Americas records were set over four days of competition.

Mexico City replaced the original host city Guadalajara after an agreement was reached between the IPC and Mexican Paralympic Committee, who claimed that that they could resource and organise the competition more effectively in the capital.